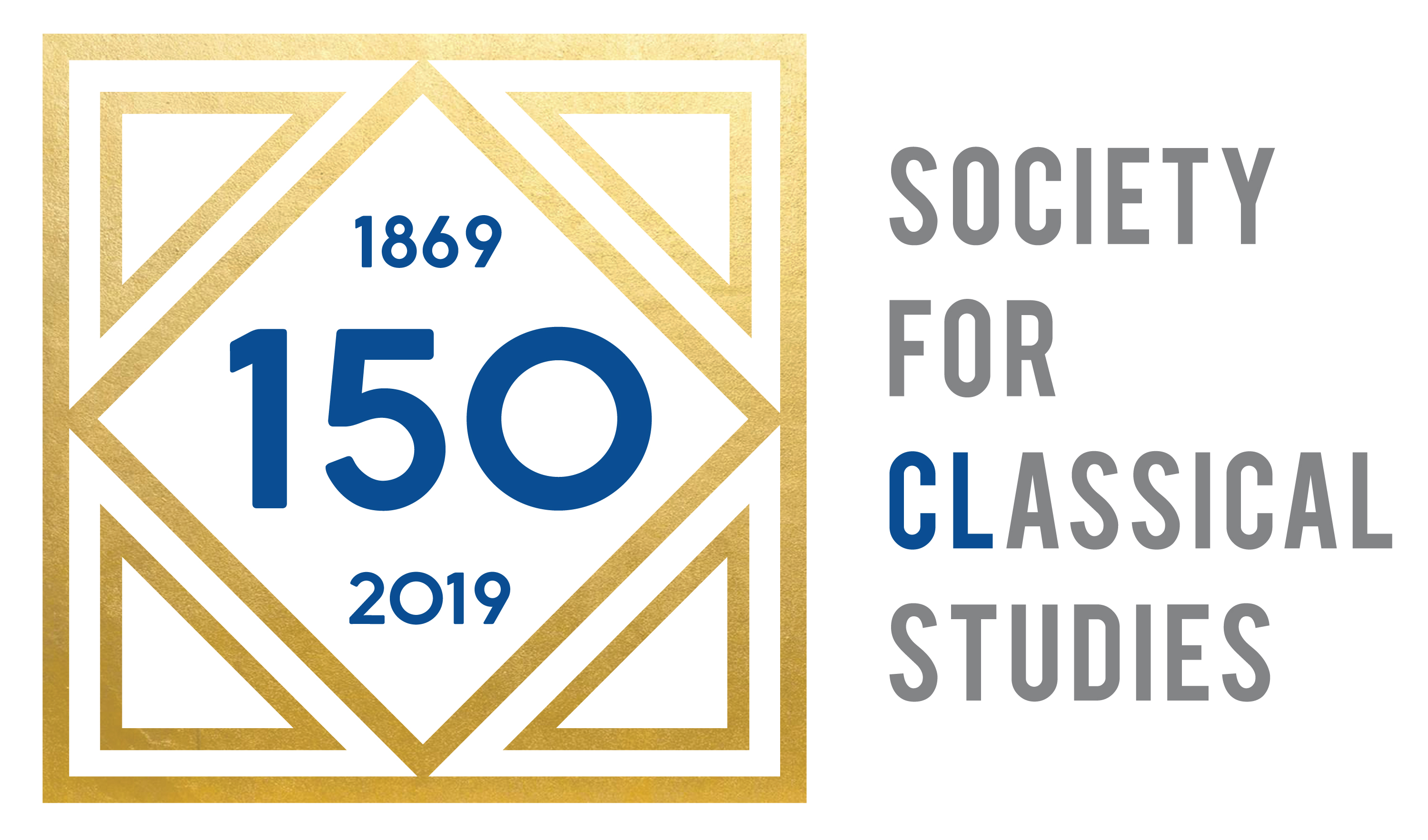 (Register for this event here)
Co-organized by the Society for Classical Studies and the NYU Center for Ancient Studies, with sponsorship by the NYU College of Arts and Science, the Department of Classics, and Institute for the Study of the Ancient World
Hemmerdinger Hall, Silver Center for Arts and Science, NYU
November 13, 2018, 5:30-7:45PM
Followed by a reception from 7:45-8:45PM

On November 13, 1868, a group of scholars resolved to form the American Philological Association (APA), now the Society for Classical Studies (SCS). The APA was originally a society for "lovers of philology". The organization shifted gradually, however, as new humanities disciplines and fields emerged, to become the largest North American organization devoted to classical philology and then to Classics / Classical Studies, and was renamed the Society for Classical Studies in 2014.  Throughout the 150-year history of the APA / SCS, New York's scholars, teachers, students, and institutions have played a central role in developing and transforming our field. Speakers will discuss how New York-based organizations and programs have: (a) shaped what counts as Classics; (b) changed who gets to participate in and lead the field; and / or (c) opened up new directions that connect the study of the Greco-Roman world with other ancient and modern traditions.

Concluding Remarks by Roger Bagnall, Institute for the Study of the Ancient World, New York University: “Classics in a Connected Eurasian Antiquity” (7:10-7:25PM)

After the War: A Staged Reading of Emily Wilson's translation of the Odyssey.

Read about this event here.