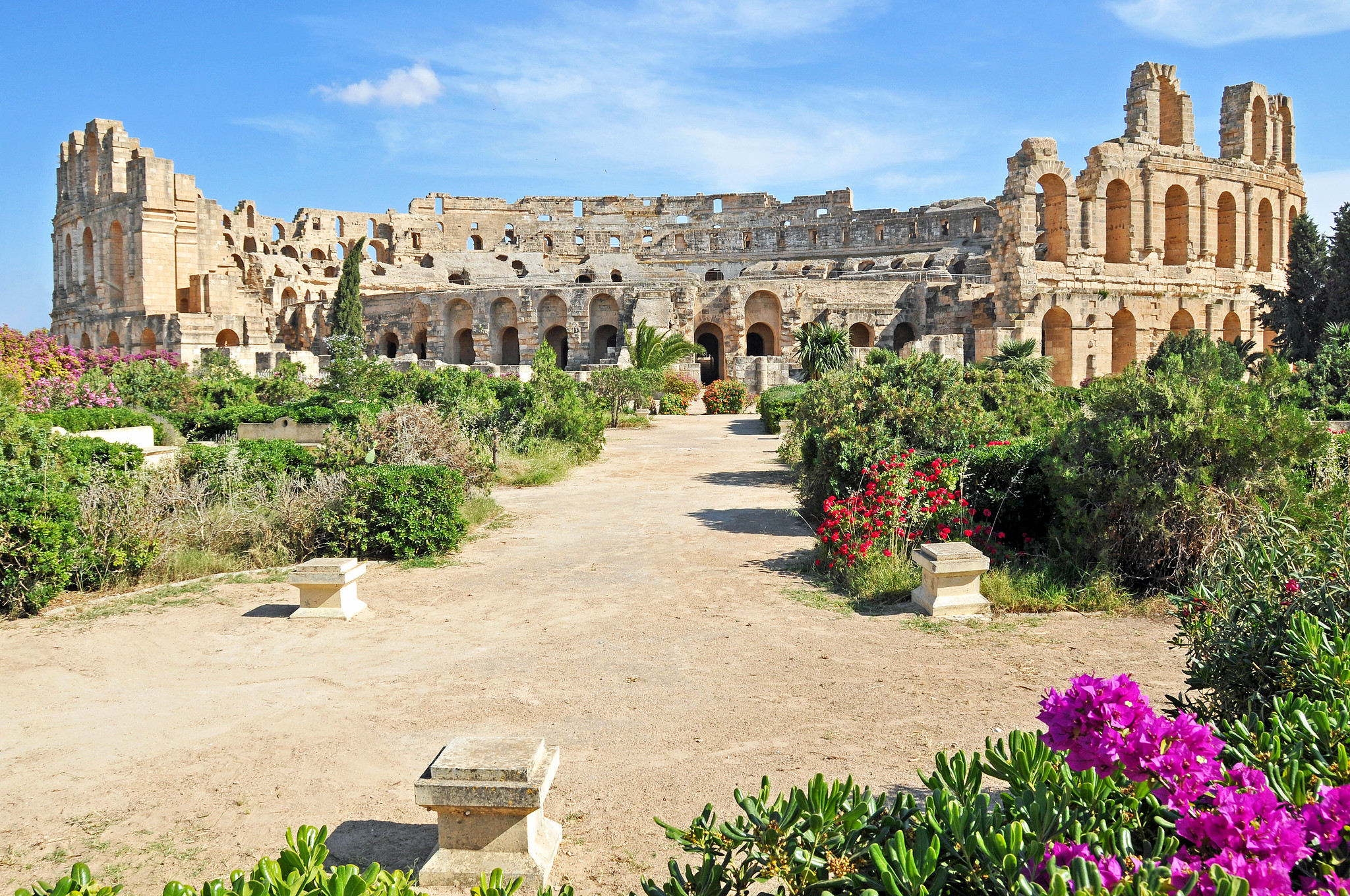 ‘Outreach’ is not a single act or event, but rather it represents an ongoing process that requires continuous practice, reflection, and refinement, so that the practitioner effectively reaches their intended audiences. Done well, outreach meets its audience where they are, taking the audience seriously on their own terms while inviting them to engage more deeply with Greco-Roman antiquity and its legacies in ways that are serious, fun, and visceral. And better still is when the work of outreach inspires students to become fellow practitioners in this work. In light of this, the Society for Classical Studies awards the 2020 Outreach Award to Robert Holschuh Simmons for his ongoing ‘Classics Day’ project.

In 2011, Professor Holschuh Simmons hosted the first Classics Day, consisting of seven events on a single day, for the community in Greensboro, NC; over the past decade, this event has evolved into a week-long festival with over 30 events that introduces community members of all ages to institutions, practices, and receptions of Greco-Roman antiquity. Classics Day, which now takes place annually in Monmouth, IL, reaches deeply into its local communities, drawing widely on students and colleagues across academic disciplines to help host the festival. Holschuh Simmons coordinates with a wide array of community partners (e.g., local high schools and universities, other classics associations, public libraries, local businesses, and news media) to support the festival and extend its reach. And, most impressively, Classics Day has drawn in as many as 1,000 attendees in a given year. From dramatic mask-making to Etruscan divination, from military drills to mock archaeological excavations, from Sophoclean performance to Syriac writing, Classics Day renders Mediterranean antiquity and its study visible, visceral, and tangible for participants of all ages.

What is perhaps most impressive about this work, moreover, is Holschuh Simmons’s ongoing and thoughtful reflection as he continues to develop Classics Day. He has worked continuously and with intentionality to respond to the different communities he aims to bring to Classics Day’s programming, and the festival has evolved many times along the way. As part of this reflection, Holschuh Simmons has even published a clear and accessible distillation of his process in the Classics Journal (“Making Classics (Even More) Cool: Building A Thriving Classics Day at a University” in 2018) so that other practitioners might benefit from and build upon his own experiences. Classics Day is an impressive project for its duration, its design, its sensitivity, and its immediacy. We recognize and applaud Professor Robert Holschuh Simmons for the scope and scale of his vision with Classics Day, for his ability to bring students into the work of outreach, and for his ongoing commitment to inspiring audiences of all ages so that they might engage with Mediterranean antiquity in vivid, imaginative, and meaningful ways.