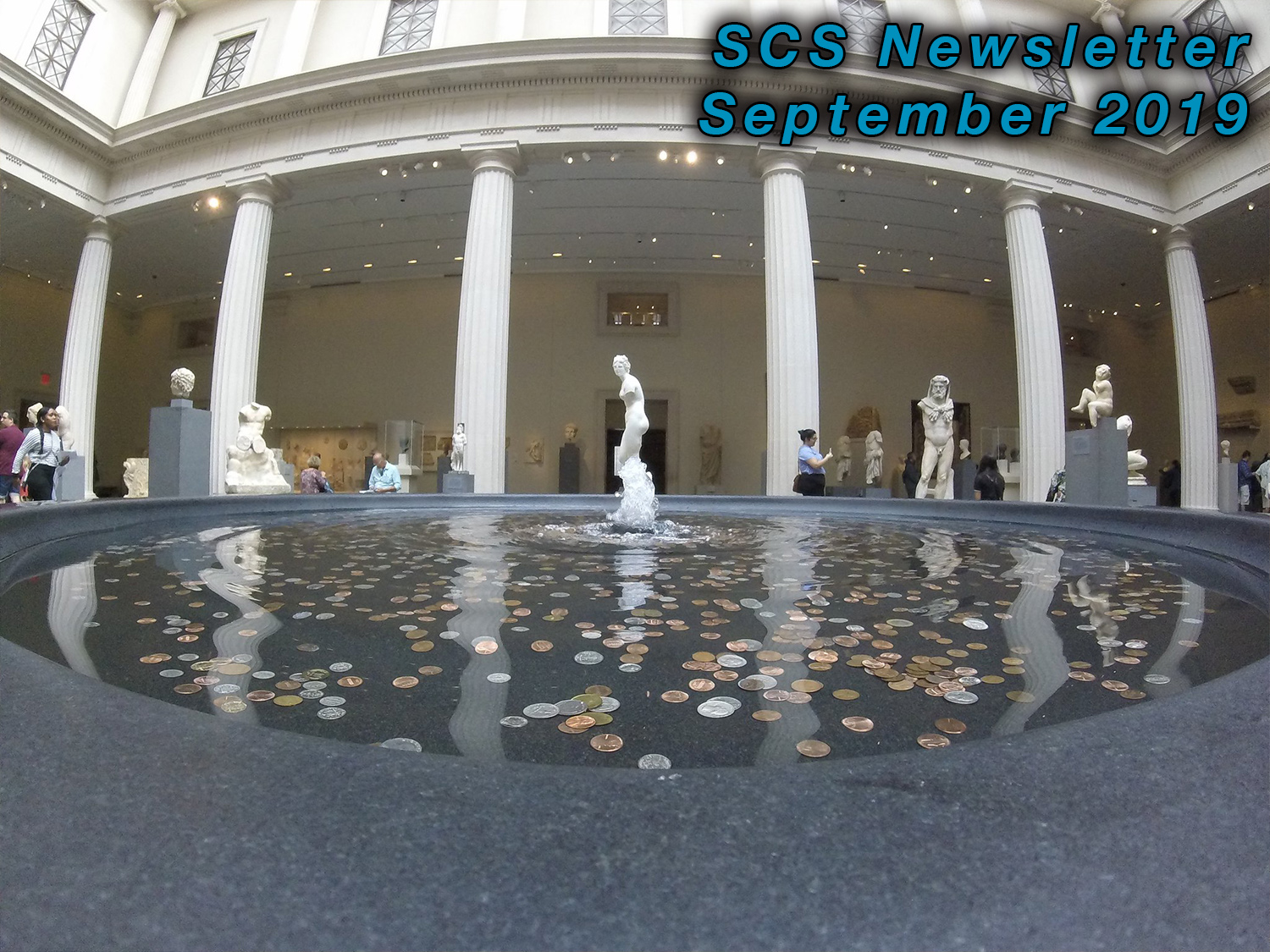 When I agreed to run for the SCS Program Committee, several friends volunteered that I had made a terrible mistake. I heard varieties of the question “Why on earth would you want to do that?” and was advised that I should have simply said “no” when I was approached by the Nominations Committee.

A lot of the academic advice out there is about the prudence of saying “no” to service requests. In a lot of cases that’s good advice: when you’re junior, when you’re not the right person for the job, when you’re already over-asked to commit to service (and emotional labor) because you belong to a group historically underrepresented in academia. Here my advice to “say yes” is not directed at anyone who finds themself in those circumstances. Instead, I am speaking to people who enjoy the privileged position of job security, and who have a tiny bit of time to spare. I’m also speaking to people who have an interest and stake in the SCS becoming a better organization. I do realize that there are few people who tick all three of those boxes.

I agreed to run for the Program Committee precisely, and only, because I meet all of these criteria. And given that I regularly both attend the January meetings and complain about them, I decided that it would be hypocritical to refuse an opportunity to do what I could to improve them.

I’ve only been on the committee now since January, and I’m actually very glad that I agreed to run for this position. Here is what I have learned so far:

“Membership of committees/national bodies: only one active role … and I would again aim for a break between stints.”

For the sake of the future of this field, which is currently in the midst of a seriously long-overdue reckoning, I hope that more “mid-career” classicists—those who regularly attend the SCS annual meetings, read the blog, submit books to be considered for the Goodwin, nominate students for the Pearson, etc.—will make the reasonable contribution of seeking “one active role” in the society’s governance. There is, however, surely also wisdom to Lovatt’s advice about “a break between stints.”

For those interested in volunteering for an SCS position, here's a rundown of open offices and relevant materials.

Learn about the new AIA/SCS Joint Harassment Policy for the annual meeting.

Join us in congratulating the 2019 SCS Elected Officials.

Photo credits for the September 2019 Newsletter