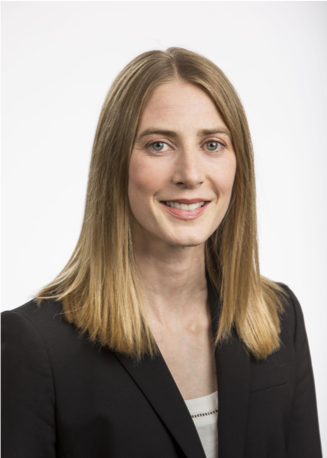 “I am a citizen, not of Athens or Greece, but of the world,” Socrates declared, emphatically rejecting parochialism and embracing humanity writ large. Phoebe Kasdin is a kindred spirit, putting her deliberative and critical thinking skills and civic engagement to use for the greater good wherever they are needed. As an undergraduate at the University of Wisconsin-Madison, she interned for both a state senator and a U.S. senator, experiences that helped spark her interest in law, politics, and public service. Some of her most cherished memories and friendships come from studying abroad in Greece with twenty other classics majors. This semester in Greece fueled her interest in law, politics, and government. For Kasdin, her study of the ancient world provided her with a big picture understanding of the origins of our democracy and the development of modern civilization. It also contributed to her passion for traveling and learning about new cultures, as well as her curiosity about words.

After graduating with majors in classics, classical humanities, and legal studies, Kasdin worked at an elementary school for a year through an Americorps Fellowship. Her first law-related position was at OneJustice, a legal services organization in San Francisco, where she helped coordinate pro bono projects and worked to bring legal resources to rural and isolated communities. This was followed by another position focused on justice for the underserved; her work included facilitating prisoner reentry and access to healthcare. Kasdin then went on to law school at the University of California, where she specialized in public interest law and policy, served as managing editor of the UCLA Law Review, and continued her advocacy for prisoners’ rights and criminal justice reform. Following graduation, she began a two-year position in Tulsa, Oklahoma, where she is now a George Kaiser Family Foundation Women’s Justice Fellow at Still She Rises, the first public defender office in the country dedicated exclusively to the representation of mothers in the criminal justice system. Here she offers free legal defense to mothers in a context that offers them holistic support and seeks to address underlying causes. Her services are in great demand in a state that incarcerates women at higher rates than any other in the nation. 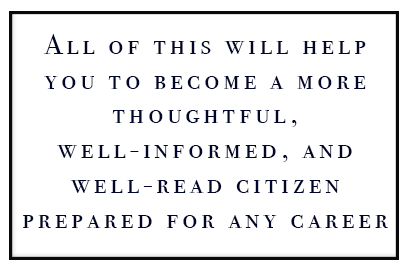 Kasdin is grateful for her classical education. “Through my study of Latin and ancient Greek I learned a tremendous amount about language. It expanded my vocabulary and taught me to think critically about word choice. Precision in writing and attention to detail in reading are skills that I draw upon every day as a lawyer. Studying classics also helped equip me to be a lawyer in many other ways. First, it gave me a strong understanding of the role of democracy in our society and the need for equal representation and justice for all. My work today is rooted in the need to tell my clients’ stories, advocate on their behalf, and use the power of words to make their case to the judge. Having read the speeches of famous ancient orators and studied ancient languages and texts in depth, I am better able to craft arguments, think critically about the use of words, and ultimately read and write with precision. In short, I think you cannot go wrong with this major. If you enjoy history, philosophy, reading, languages, or simply want to learn about the ancient world, you will learn a tremendous amount through the study of classics. All of this will help you to become a more thoughtful, well-informed, and well-read citizen prepared for any career.”