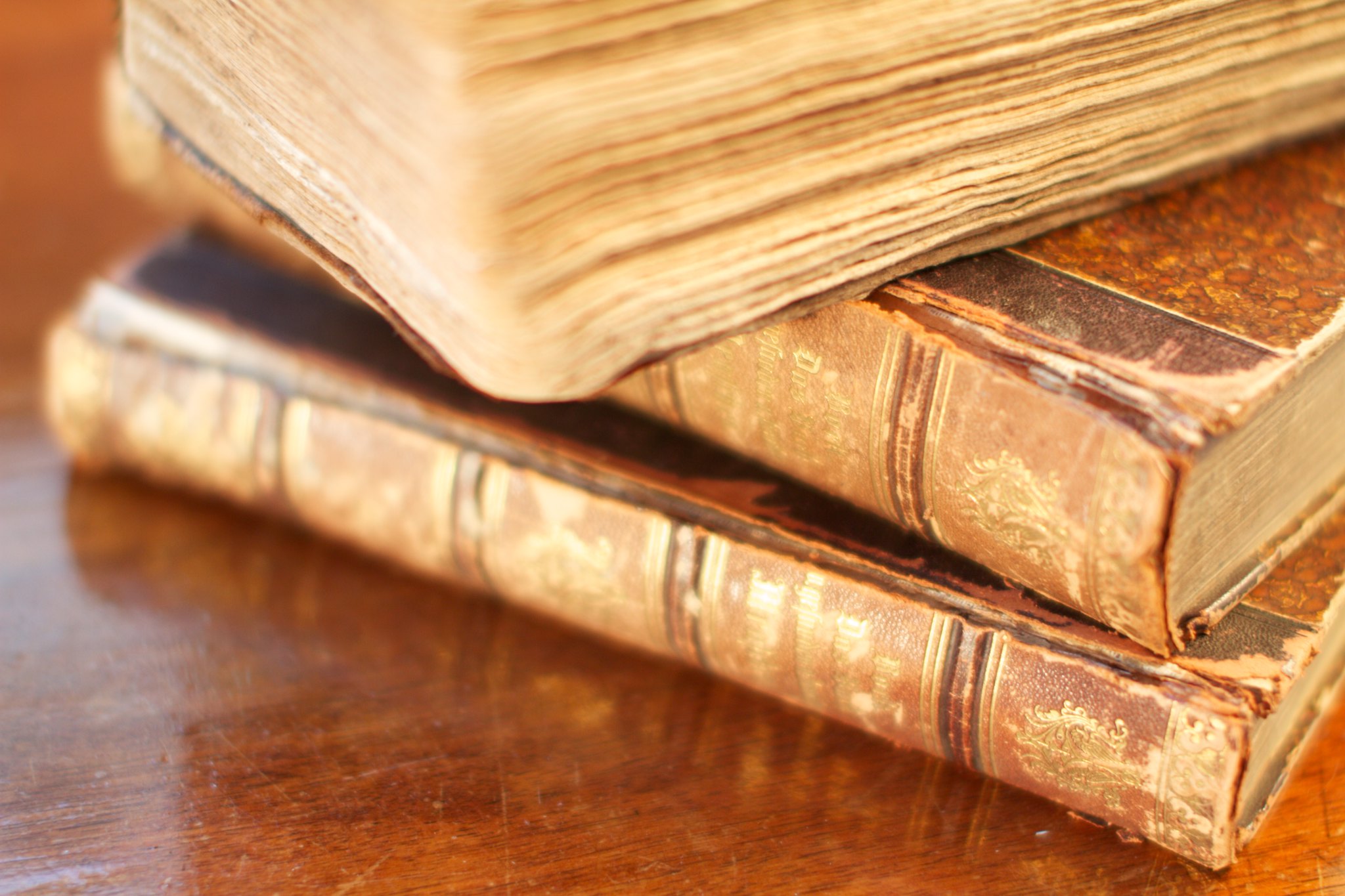 In literature of classical antiquity, women are frequently presented as problematic troublemakers – Homer’s Iliad is no exception. The Iliad details the story of the Trojan War, fought between the Greeks and the Trojans over Helen of Troy. Ruby Blondell’s article, “Self-Blame and Self-Assertion in the Iliad” delves into the complexity of Helen’s character and how it reveals underlying Greek cultural anxieties and understandings about gender roles and the social hierarchies that arise from them. Blondell’s examination of Helen and both her words and actions show how she simultaneously conforms to and subverts the idea of women and female sexuality in ancient Greece.

Rape, violence, and death are pronounced themes relating to women in classical literature; Helen uses wit and allure to avoid such tragic fates. She is remarkable in that she manipulates the exact elements which led to her involvement with Paris. Her beauty is a double-edged sword; it keeps her imprisoned in Troy, but also keeps her alive. A charming speaker as well, she gains the favor of Priam and Hector, two of the most powerful Trojan men who act as both her family and her captors. Blondell discusses how Helen exercises agency within the limited constraints assigned to her, which ultimately keeps her alive and safe. Essentially, she is empowered through her disempowerment. As a woman, I found that reading about Helen’s liberation through captivity was particularly interesting. Given that women had few rights and little freedom in classical Greece and Rome, Blondell’s intricate perspective of Helen is a refreshing one.

Vergil’s Aeneid, one of the most famous pieces of epic literature and literature in general, details the early founding of Rome by the Trojan hero Aeneas. The Aeneid has been so enduring over time because of its intrinsic and complex ties to Roman history, mythology, culture, and values. Although a work of fiction, the Aeneid reveals many truths about Rome and its people. James Uden’s “The Smile of Aeneas” examines the effect and ultimate meaning of Aeneas’ only smile in the entire Aeneid, which occurs during the funeral games of his father, Anchises, and the significance the smile holds what significance it holds in the broader context of the epic.

Through his smile, Aeneas is linked to almighty Jupiter, thus emphasizing Aeneas’ status as ruler. Uden explores the moral implications of linking the two, and their earthly and divine differences. Such a link carries implicit ideas about Roman mythology and religion, and the divide between the human and the heavenly worlds.

Uden also discusses the relevance of the funeral games and their reflection in Roman history – they mirror Emperor Augustus’ funeral games for his uncle, Julius Caesar. The funeral games are also reminiscent of the recent Trojan War, and the impending war against Turnus and the Rutulians; Uden writes that “[the games] are a paradoxical (and impossibly humane) kind of war, in which the prizes of each combatant have been pre-ordained.” The parallels between war and games hold connotations about Roman honor and pietas (duty), with Aeneas controlling the ultimate distribution of rewards, symbolic of Jupiter’s connection to Fate. Not only does Aeneas’ smile recall Jupiter, but it also identifies him with another famous character in classical literature: the legendary Greek warrior Achilles in Homer’s Iliad.

Uden's examination of Aeneas' smile in the context of the funeral games reveals broader connections to Roman ideologies, religious beliefs, ancient values, and cultural perspectives. Roman literature, and particularly the Aeneid, is full of rich analogies which provide contemporary audiences with insight into the classical world and the way in which it functioned.

Several aspects of society have undergone significant transformation throughout the development of civilization, but one thing that has remained constant is male dominance. Feminism and gender equality are certainly on the forefront in contemporary culture, far more than ever before, and although women in societies such as ancient Greece and Rome were subjugated to the wonts of men, women played significant roles in defining civilizations, cultures, and men themselves. Celia Campbell’s Corinna Duplex, Duplex Corinna: The Simile Optics of Amores 1.5 illustrates a male-constructed take on women, which ultimately allows readers insight into how we understand antiquity, gender roles, classical civilizations, and the author of the Amores, Ovid, as a poet.

Campbell’s assessment provides a fascinating glance into the world of Ovid the love elegist, a writer whose world was multilayered, built upon his predecessors and their culture. Campbell delves into the foundations for Ovid’s Corinna, described in Amores 1.5 in relation to several other famous women from antiquity, whose characters blend together to create the reader’s perception of Corinna as well as of Ovid. Ovid alludes to two other famous and powerful women – Semiramis the Assyrian queen, and Lais the courtesan. Through these women, as well as through the literary tradition of philosopher Plato’s Alcibiades, Catullus and his poem Catullus 68, and Greek poet Euphorion’s Thrax, he constructs a multifaceted Corinna who ultimately reflects both the literary past of Ovid’s forefathers and the literary future of Ovid himself, whose poems are known for pushing the boundaries of the elegiac genre. Campbell analyzes Ovid’s portrayal of Corinna in a critical literary sense, unpacking densely layered Latin to uncover the several ways of reading Corinna; in a historical sense, as Corinna becomes an amalgamation of literary women and texts from antiquity; and in a cultural sense, in her examination of the female Corinna as a defining feature of the male Ovid’s writing.

That he grants women power through his authorship is an implicit aspect of Ovid’s works, and in this way he subverts and overthrows gender roles in the patriarchal society of ancient Rome. Corinna becomes a reflection of Ovid himself, and Campbell writes that “[Corinna] is the external mirror that the poet has constructed in order to truly ‘know himself’ as an elegist, in the contextual world of the Amores.” Particularly powerful is the way that Ovid has immortalized himself as a poet through his writing, and Corinna, as well as the other women whom he writes about, becomes an illustrative part of his character – Ovid defines himself through the woman. In Greek and Roman society, women had few rights, and were generally held back from the public sphere and confined to the private household. Ovid’s writing thrusts women into the public sphere, illustrating their intricacy as characters and the power which they hold over men. The complex Corinna is described by Campbell “as a goddess who will guide Ovid to the heights of poetic immortality, or, as fatal deception that will kill his elegiac output.”

Read Johanna Hanink's take on the value of volunteering for the SCS.

Learn about the new AIA/SCS Joint Harassment Policy for the annual meeting.

Join us in congratulating the 2019 SCS Elected Officials.