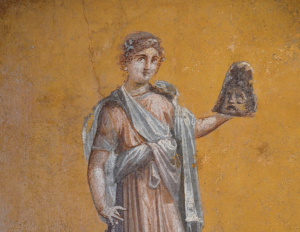 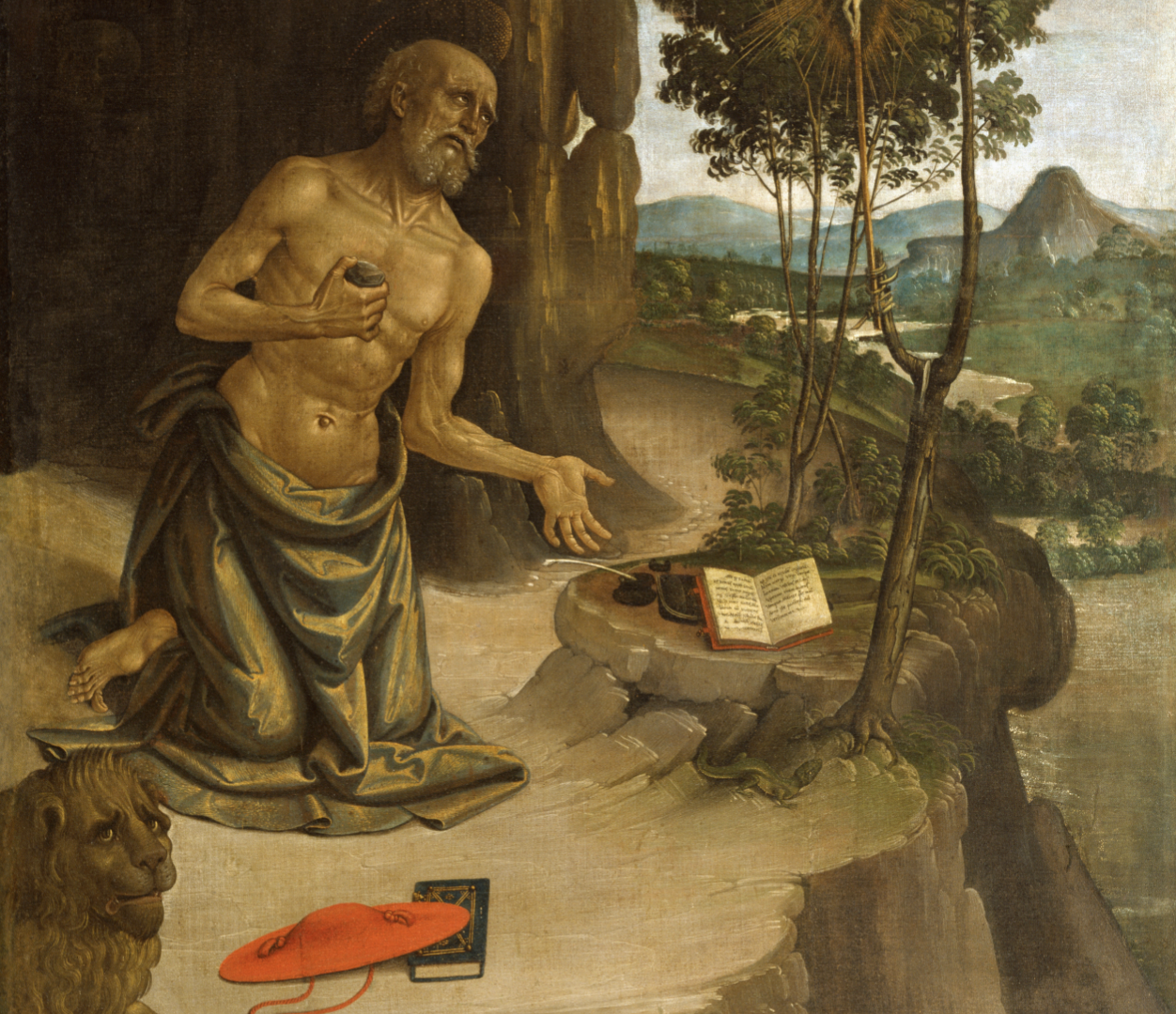 An upper level student of Latin or Greek has only a few available resources at hand for searching out translations of classical authors whom they may be reading for a language class. Go-to cribs or trots like the editions of Loeb Classical Library are useful for helping students reverse-engineer tricky constructions in the original text because the translations are often so literal one is able to identify “to whoms” and “by means ofs” as datives and ablatives respectively. Students use them to figure out and then accentuate their ability to parse the word. My favourite is “must needs” as a translation flag marking the gerundive of obligation.

The Perseus Project also offers parsing tools that can be helpful for double-checking one’s work, especially in tricky passages. Its “focus” tool displays an English translation on the right-hand side of the webpage, allowing readers to see how said tricky passages have been rendered. The translations selected for this feature commonly date to the 18th or 19th century­­––since these are currently the translations in the public domain and thus free to use online. Once students achieve advanced levels of reading proficiency, they are expected to read from the original texts, overlooking any literary translations and, consequently, the rich educational and interpretive value they offer.

These are the translation tools I used as crutches as an undergraduate Classics major almost twenty years ago. In Classical language pedagogy, a translation’s role is exactly that: a tool. I and others have written about the benefits of incorporating more literary translations into our classrooms. Major publishing houses, like Norton and Penguin and Hackett, release several full-length volumes of new or reprinted translations by established scholars each year. Poets and writers publishing literary translations of Classical works in book form are easily searchable and benefit from publishing house publicity.

Typically these translations are made by established writers with a long history of scholarship or literary work in their credentials. Newer voices, particularly the voices of women and minority translators, as well as voices enlisting unconventional translation strategies, are more difficult to locate. The history of translation in the United States demonstrates the need for a dedicated venue and forum for such voices, which is glimpsed in part by the publication and visibility of Emily Wilson’s Odyssey. Classicists and translators Johanna Hanink (here and here), Jinyu Liu, and Diane Rayor have also written about the value of expanding the purview of translation in the Classics.

A literary translator of ancient Classical texts encounters challenges distinct from those that modern translators face: historical contexts and figures far remote from our present moment, social customs, idiosyncratic cultural references, fragmentary texts, lacunae, emendations, hapaxes, and the absence of author input and collaboration, to name a few. With canonical authors and texts, the sheer number of translations already published in English can also be difficult to address. In Classics, most translation is a retranslation (not the first translation, but often a second or third, etc.) and many new retranslations repeat words and phrases from older translations verbatim (e.g. Catullus' odi et amo). Translator’s notes attempt to justify updating the language, departures in interpretation, and correctives. 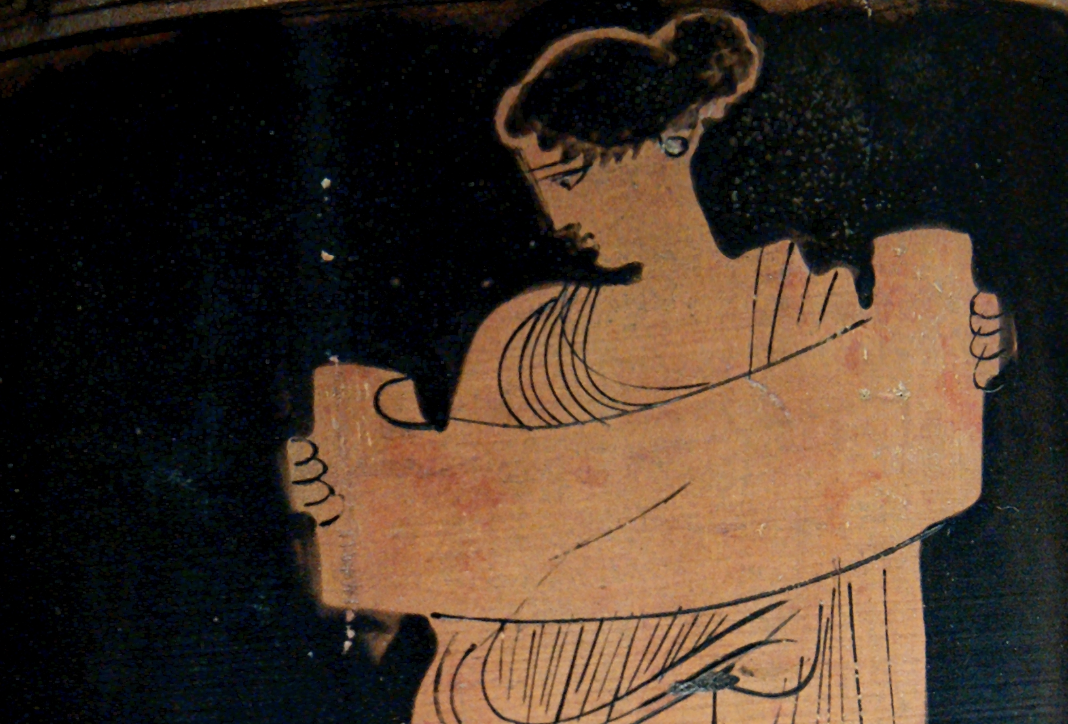 The nuances and challenges of translation compelled me, together with the help of colleagues and a number of graduate students at the University of Iowa, to form a new journal focused inclusively on publishing Classical translators. We are planning to launch the first issue of Ancient eXchanges (title yet to be finalized), which will be an online journal devoted to literary translations of ancient texts. We envision the journal to be like the current eXchanges: Journal of Literary Translation, but devoted to literary translations of ancient Greek and Latin texts to begin with, and expanding to include Sanskrit, Sumerian, Classical Chinese, and other ancient languages.

In setting out on this new endeavor, we have begun to rectify some of the mistakes of the past by envisioning this journal as one with a chronological orientation but global perspective. We aim to broaden the traditional partitioning of the ancient world along narrow geographical lines. The journal encourages translations of Classical texts that prioritize the literary over the literal: translations that are contemporary and poetic, rhetorically arresting, aesthetically delightful, creative, adaptive, transformative, innovative, experimental, and multi-modal. We seek blank verse translations like Emily Wilson’s Odyssey, that make feminist interventions into Classics’ historically misogynistic reception, translations like Anne Carson’s spare and brilliant lexical interventions, Alice Oswald’s Memorial, Christopher Logue’s All Day Permanent Red, Josephine Balmer’s Sappho and Catullus poems, and Dirtbag Catullus.

In addition to focusing on creative and literary translations of texts from the stance of a more global antiquity, the journal also aims to create space for women and minority translators’ voices; voices historically marginalized within the Classics field. We also hope to change the way translations are deployed and used in the Classics classroom. Each issue will feature a pedagogical piece, “In the Classroom,” that will accompany the translations in each issue, sharing ideas on how to teach, interweave, and address literary and more experimental translations alongside the traditional translations and source language texts in Classics courses. Stay tuned for an official announcement in the new year. Submissions will be accepted in early 2020.

Header Image: Fresco fragment of the muse Melpomene (muse of Tragedy and Rhetoric) from the House of Julia Felix, Pompeii, Italy (62-79 CE), now at the Musée Saint-Raymond, Toulouse, France (Detail of a photo by Carole Raddato via Flickr under a CC-BY-SA 2.0).

04/13/2022
Blog: Two Years Later: “Classics” after Coronavirus?
In an April 2020 post for Eidolon, I gathered predictions on “classics after coronavirus.” Two years later, it’s...
04/08/2022
Blog: Ancient Worlds, Modern Communities: Increasing Accessibility for the Study of the Ancient World
The Ancient Worlds, Modern Communities initiative (AnWoMoCo), launched by the SCS in 2019 as the Classics...
03/21/2022
Blog: I Love You, I Hate You: A Student’s Perspective on Learning Latin
I have always enjoyed Latin class because it felt like a puzzle, much like math. Find the verb, find the noun that...
03/18/2022
Blog: Power to Punish and Authority to Forgive: Imperial State and Imprisonment in 4th-Century Antioch
Research ideas often develop out of chance encounters or unplanned circumstances. My dissertation project was born...
03/14/2022
Blog: Sampling Epic in Kendrick Lamar’s “Mortal Man”
Because it’s spirits, we ain’t even really rappin’ We just letting our dead homies tell stories for us....
END_OF_DOCUMENT_TOKEN_TO_BE_REPLACED