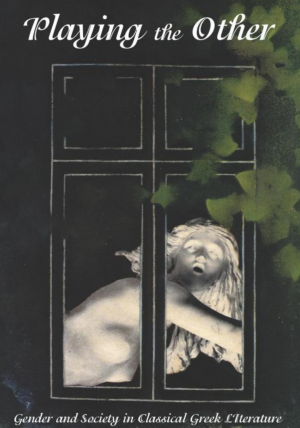 Froma I. Zeitlin retired from Princeton University in 2010, where she was the Charles Ewing Professor of Greek Language and Literature in the Department of Classics and Professor in the Department of Comparative Literature. Dr. Zeitlin received her B.A. from Radcliffe-Harvard in 1954 and her Ph.D. from Columbia University in 1970. She is a specialist in Greek literature from Homer to late antiquity, with particular interests in epic, drama and prose fiction. Her publications include Under the Sign of the Shield: Semiotics and Aeschylus’ Seven Against Thebes (1982; 2d ed. 2009); Playing the Other: Gender and Society in Classical Greek Literature (1996); and an assortment of edited or co-edited volumes, including Before Sexuality: Structures of Erotic Experience in the Ancient Greek World (1990); Nothing to Do with Dionysos? Athenian Drama in its Social Context (1990); and Narrating Desire: Eros, Sex, and Gender in the Ancient Novel (2012).

FZ: I grew up on the Upper West Side in New York, and in high school I had a wonderful Latin teacher. When I got to Radcliffe in 1951, I took Ancient Greek. I graduated in 1954 – can you believe I just had my 65th reunion? I’m not quite sure why I signed up for Greek, except that I always liked antiquity. From my family I had a very strong Jewish background, but I didn’t want to go into Biblical Studies. I didn’t think that was a good field for a woman. But Classics was a wonderful, small department at Harvard in those days. You really got to know the professors. Everyone in the years around me at Harvard became a professional Classicist – Michael Putnam, Kenneth Reckford, Jim Coulter, and Charlie Segal were all my classmates.

FZ: I came from a very traditional Jewish family who had emigrated to New York before the First World War. My parents spoke beautiful Yiddish. I had a remarkable education in Hebrew and Jewish Studies, which has served me all my life. I went to public high school, because I didn’t do well enough in math to get into Hunter. We were all girls at that school. When I look back on it, we accepted a lot, because we didn’t know any better.

I got married in my senior year of college. My husband George was in the army. We had been going together for a few years, while he was at Columbia and I was at Radcliffe. He was drafted one month before the Korean War ended. It was George who pushed me to go back to graduate school, after we had children. I had meanwhile been raising our family – I even learned how to use a sewing machine! – but he thought it would be a waste if I didn’t go back and get my degree. I took nine years off, but then I went back to Columbia and got my Ph.D. in 1970. 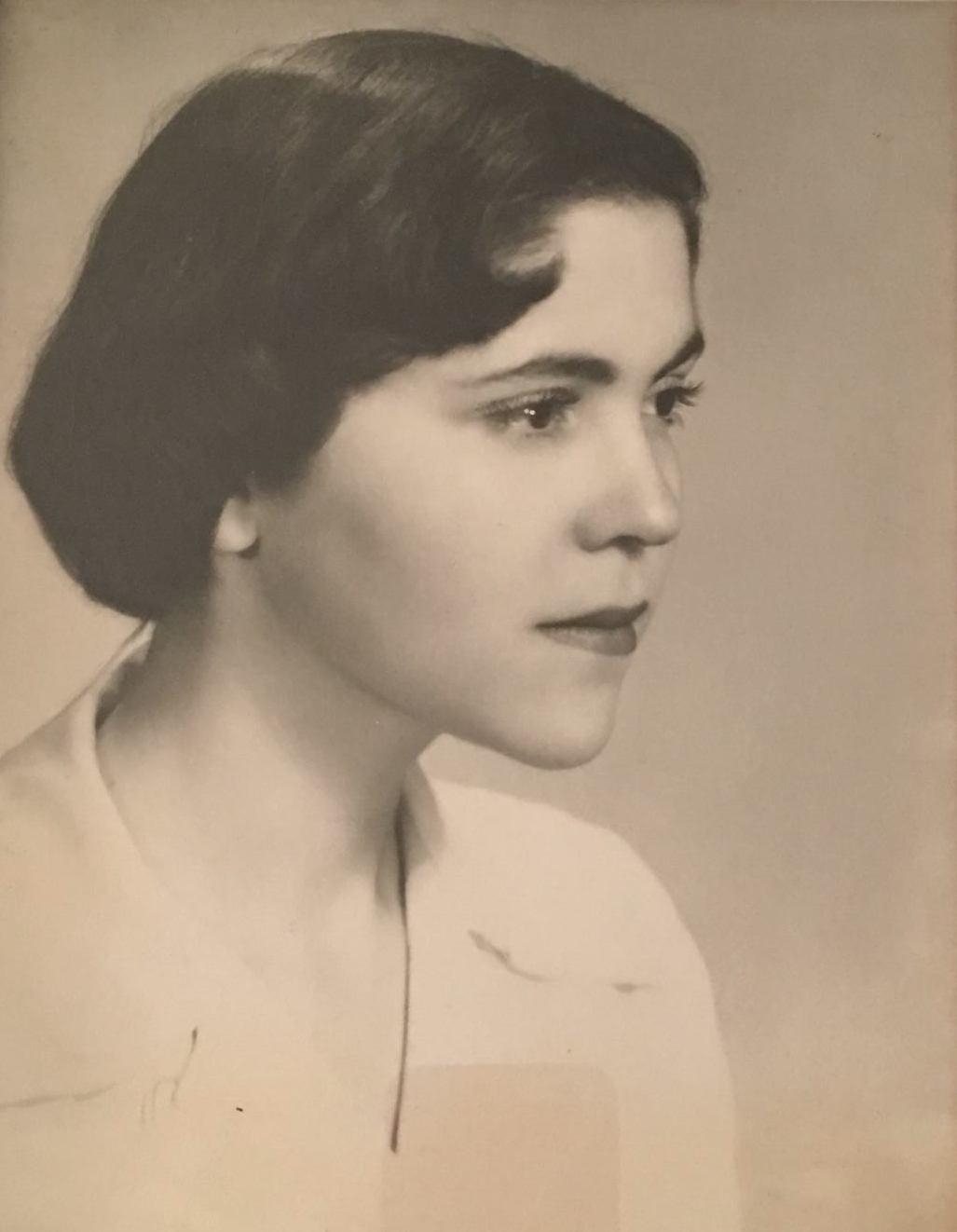 CC: What were you interested in working on in graduate school?

FZ: I always wanted to work on Greek literature. Columbia was an odd place for me to study, because many of the people who had been my classmates were now professors. My academic age has always been out of step with my chronological age, because of raising my family. But I was excited about literature: Aeschylus, Greek tragedy, but also Petronius, Lucan, and Vergil. I had three children, and as a result my time was really worth something. When people didn’t prepare, it drove me out of my mind, because I’d had to hire a babysitter and juggle schedules.

CC: Tell me about your first job.

FZ: My was job at Brooklyn College, a one-year position filling in for someone on leave. I was still writing my dissertation when I got the job at Brooklyn, so my time was divided. Then I got a job at Rutgers, where I worked from 1970 to 1977. While I was at Rutgers, I won a grant from the National Endowment for the Humanities. Meanwhile Princeton was looking to make a senior appointment. The department was changing and becoming less of an old boys’ club. It used to be A for Athletes, B for Boys, and C for coeds! The Princeton faculty invited me to come and give a talk. I had nothing at stake, because I already had a job, but they were impressed enough to ask me to come first as a visitor for our mutual benefit. I was commuting from New York, which made the change easy. In those days you could pick where you wanted to be.

CC: What was it like to be a woman at Princeton?

FZ: The situation was unusual, because in 1976 when I arrived there were three other faculty members in the Classics Department who were women. One of them was Lois Hinckley, who had been a student of Kenneth Reckford. She was the ultimate flower child, a folk singer, who used to have all her students sit on the floor of her office when they came to talk to her. The second was Ann Bergren, who was very taken with deconstruction. And the third was none other than Janet Martin, the first woman to get tenure at Princeton in Classics. And then I was hired. For the time period, that was an amazingly high number of women in one department, although Hinckley and Bergren, still untenured, left a few years later.

CC: What was your experience in the department?

FZ: Well, I expected to be put down. It didn’t faze me. I also had a family, and children to bring up. I never expected the world to give me anything.

CC:  What subjects did you teach?

FZ: I taught Greek literature, especially epic and drama. I also taught gender studies and mythology. I liked to use images in my mythology class, which was considered a fairly new methodology at the time. I am not sure I would have gotten through with today’s demands for extensive publication, but I loved my teaching. The best thing that happened to me was getting that NEH Grant in 1975, because it meant someone thought my work was worthwhile. I always yearned to make a difference in whatever I published, whether on Petronius or Greek tragedy.

CC: How did you get interested in working on gender?

FZ: That was a piece of cake! For me it wasn’t only about politics, it was about heuristics. I asked, why do things happen the way they do in Greek tragedy? Here was an area that was unexplored, that I could look at from a whole new perspective. Gender was the tool. When I wrote my article on misogyny in the Oresteia in 1978, I found a new way into a very old work of art. 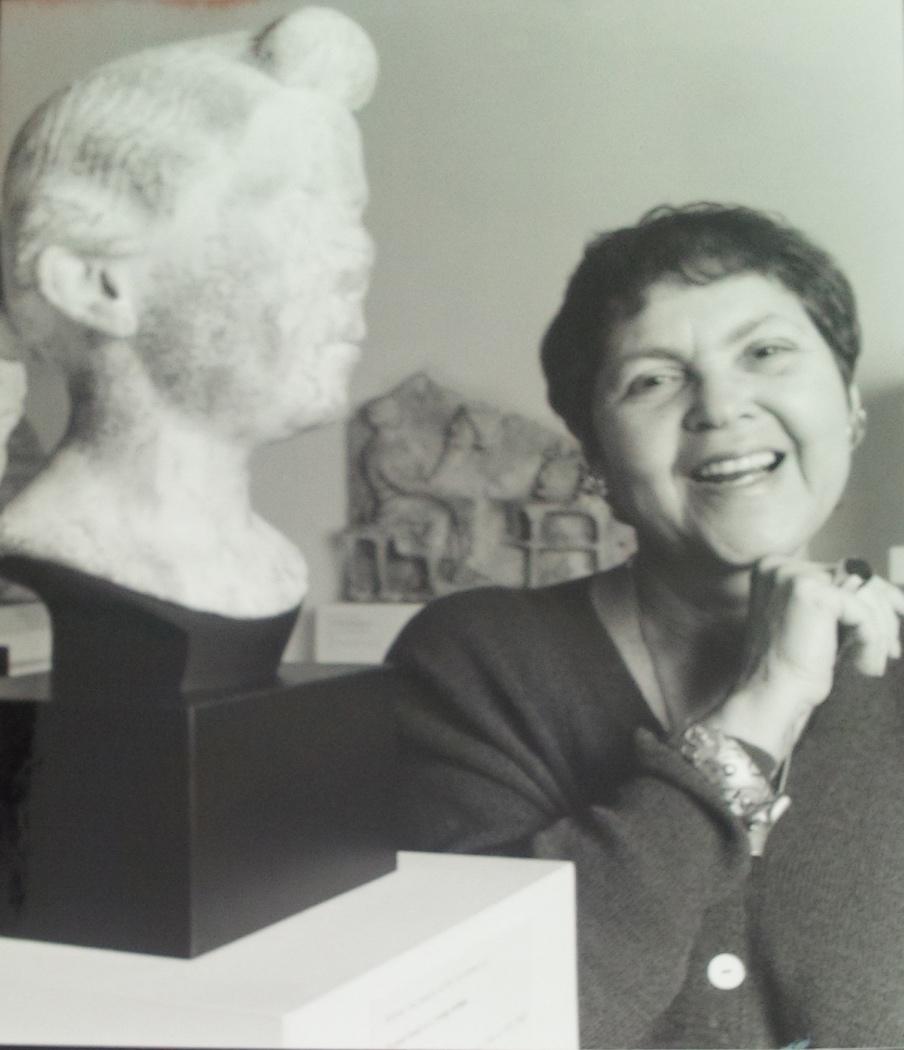 CC: Did you consider yourself a feminist?

FZ: I’ve never been a rebel on the ramparts. I went to the sit-in at Low Library at Columbia in 1968, at the beginning of the second feminist movement. I left behind three children and a hysterical husband, just to see what was going on. I didn’t burn my bra. I stood in the back. I’m not a risk-taker, personally. My scholarship is more rebellious. I was once on a prohibited list at Oxford, which I take as a badge of honor.

In my opinion of myself, I vary between two extremes. One extreme is how people see me, which is as some kind of icon. At an SCS conference a few years ago, a student asked to take a picture with me. I almost fainted! On the other hand, everything I’ve done I’ve worked hard for. Nothing came easy. For instance, I spent three years on my paper about Euripides’ Hippolytus, because I knew there was a way into the text and I just had to find it. Working on Aeschylus’ Seven Against Thebes was also one of the great experiences of my life. I knew that there were secrets in that text. There are still more secrets there, ones I didn’t find!

Later in my career I started working on the Greek novel, because I was interested in intimacy. The Greeks do not have a language of the intimate self in the same way that the Romans do. The Romans love privacy: the interiors of houses, walled gardens, personal letters. By contrast, the real emotional register of the Greeks is tragic, and everything important takes place in a public space.

CC: Can you tell me more about your work with the French school?

FZ: I went to France many times, starting in 1975. I was really part of a family of scholars in France, with Pierre Vidal-Naquet, Marcel Detienne, Nicole Loraux, and of course Jean-Pierre Vernant. Vernant, in particular, was instrumental in my intellectual development from the moment that I discovered his work, whether on tragedy, mythology, religion, or the status of the image. The work he did with Detienne on mètis in their collaborative volume on the nature of cunning intelligence stands for me as one of the finest pieces of scholarship I know, the source of endless ramification beyond the limits of that study. 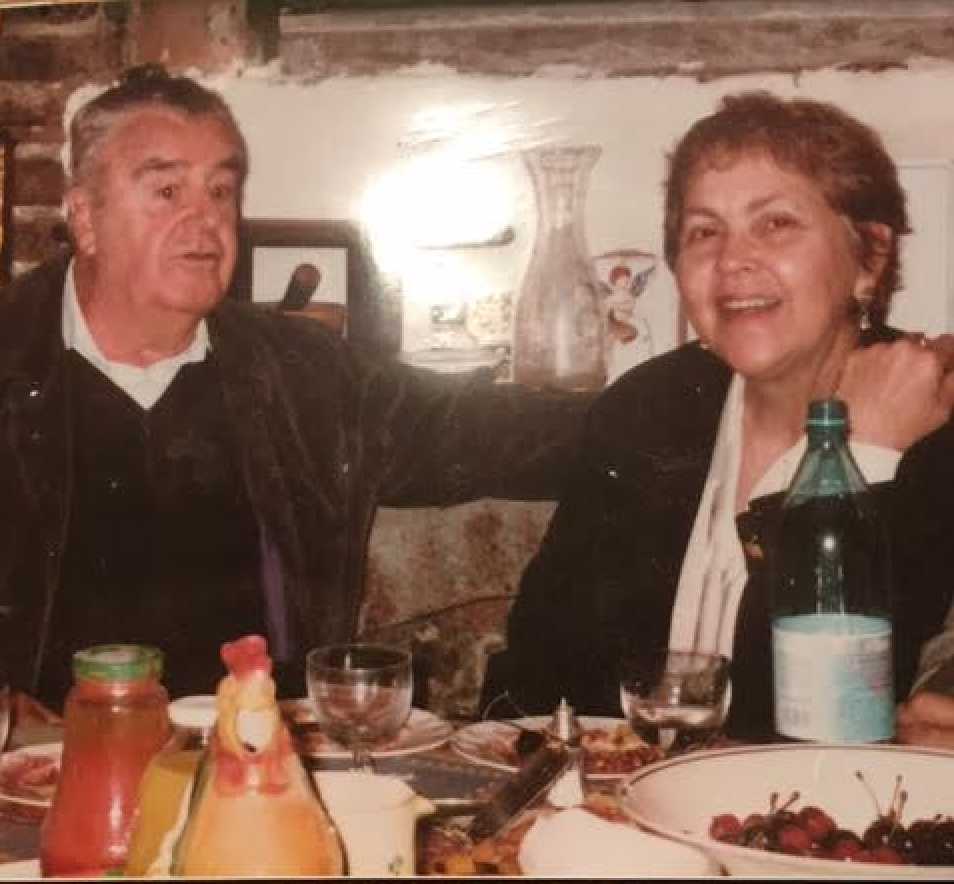 CC: Do you think things have changed for women in Classics?

FZ: Lately I have been thinking a lot about women who transcended the issues in our field. Jane Ellen Harrison, an early pioneer, for instance, blew my head off when I first read her work. Certainly, there used to be a much more normative, gender-inflected set of attitudes in academia. Women were supposed to be quiet, while men asked the big questions. My aim, however, was to discover original points of entry into a text on my own terms. I never wanted to be ruled by a single ideology, even the ideology that women are equal to men. Ideology stops you from thinking freely.

CC: What advice would you give to your younger self?

FZ: I have no advice, because I don’t think I could be a role model for anyone. I’ve been just so lucky. I’ve been in the right place at the right time, over and over. I was helped by others. I had a wonderful home life and a husband who was very supportive of my work. And during it all, I was afraid. I was a coward. I used to dream about being lost, and that my big sister would find me – I haven’t had that dream for a long time – but I was always waiting for it all to go wrong.