SCS Announcements
Submitted by Helen Cullyer on Wednesday, December 12, 2018 - 9:54am 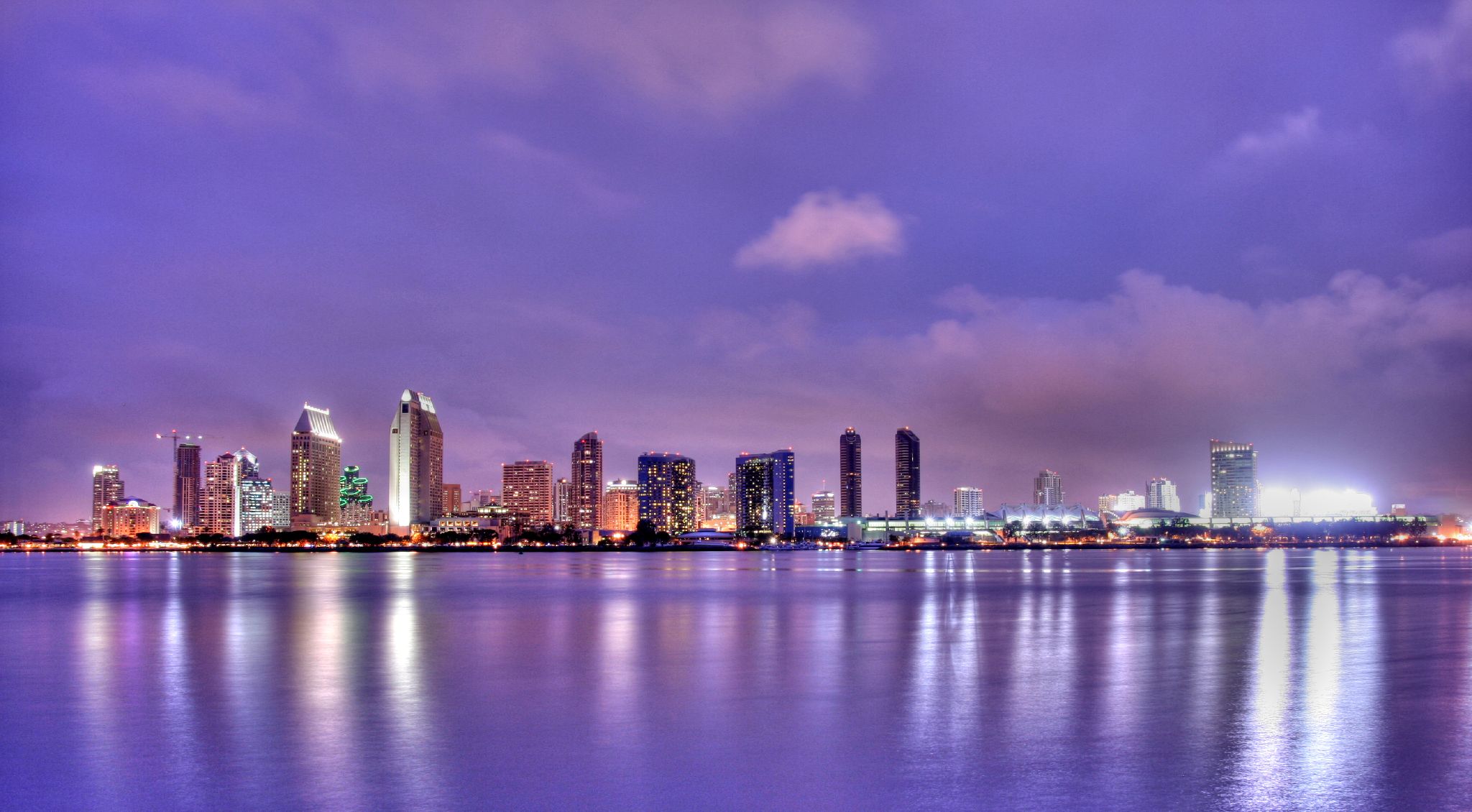 The local guide to San Diego is now available!  Many thanks to our local arrangements committee.

As a reminder, December 14 is the deadline to sign up for our Career Networking session and to make a hotel reservation at our group rate.

August Positions for Classicists and Archaeologists

The August 2012 issue of Positions has been posted on the APA web site.

Good News about the German Office of L'Annee

In April I briefed members on behalf of the Board about the funding threat to the German office of L'Année and promised to update members when we had further news (http://apaclassics.org/index.php/apa_blog/apa_blog_entry/3325/). I am delighted to pass along the following letter of 11 August 2012 from SIBC President Margarethe Billerbeck:

It is with great pleasure that I can inform you that the German Arbeitsstelle of L’Année Philologique can continue after the end of the current year. Professor Martin Hose has successfully negotiated the transfer of the present Arbeitsstelle from Heidelberg to the University of Munich which is prepared to finance and house the new équipe. This will include a full-time collaborator, a part-time collaborator as well as two assistants (‘Hilfskräfte’). The present guarantee is for three years with the possibility of renewal. At a time when public finances are severely strained this is an excellent outcome of what seemed an almost hopeless situation. We will have an occasion to express our sincere gratitude to Professor Hose for his untiring effort to convince the authorities of his University to accept this charge when he joins us at the Annual Meeting of the SIBC in Paris in November.

In August all APA members in good standing for 2012 will receive instructions for voting in the 2012 election from Vote-Now, the firm we have retained to conduct this election.  Members for whom we have a valid e-mail address will receive their instructions via e-mail; all others will receive instructions via first-class mail.  Regardless of the method of notification, all members will once again have the option to vote online or to use a paper ballot.  The deadline for receipt of paper ballots will be the close of business on Friday, September 28, 2012.  Online balloting will close at 3:00 a.m. Eastern time on Monday, October 1, 2012.

The online ballot will contain links to the biographical sketches and election statements of individual candidates.  In addition, several documents relevant to the election are posted here:

IMT Institute for Advanced Studies Lucca (www.imtlucca.it) is accepting applications, from extremely motivated students oriented towards dynamic and highly applicative research opportunities, for fully-funded Ph.D. positions in its 2013 Doctoral Research Program within the “Management and Development of Cultural Heritage” track.

The track in Management and Development of Cultural Heritage, in close collaboration with the LYNX - Center for the interdisciplinary Analysis of Images Research Unit (http://lynx.imtlucca.it/), aims at providing prospective professionals operating in the field of management of culture and cultural heritage with specific know-hows. It also promotes research offering the students a lively contact with different research approaches and methodologies applied in the research fields related to cultural heritage and art history.

Each student is invited to construct a personal study plan with Advisor, drawing from entire range of course offerings to best suit his or her background and research interests.

Ancient Greek will resound in full Pindaric style at the welcome gala for the International Olympic Committee on Monday July 23.

An Olympic Ode, composed by an Oxford University academic, will be read in ancient Greek by London Mayor Boris Johnson.

"I have no doubt that the members of the International Olympic Committee are fully versed in ancient Greek, but to ensure the elaborate puns can be fully appreciated, I shall have the pleasure of vocalizing the Ode twice, once in Greek and then again in English," Johnson, who studied classics at Oxford University, said.

Listen to a small portion of Mr. Johnson’s recitation at the opening event for the International Olympic Committee on July 23.

The automated system for the 2012-2013 APA/AIA Placement Service is now open and accepting registrations by candidates, subscribers, and institutions.  As was the case last year, registrants will need to create an account at placement.apaclassics.org and then purchase the service(s) they wish.  Registrants who used the Service last year may (but are not required to) adopt the same username and password as before; however, they will still need to create a new account.  Detailed instructions for registering for the service and then taking advantage of its features are available at the Placement web site.

Please note the following important changes in the service this year.

The Amphora Is Almost Full (a report from President Jeffrey Henderson)

(A longer version of the following memoir, by Helen North, Centennial Professor of Classics Emerita, Swarthmore College, was commissioned for a forthcoming volume of the Proceedings of the American Philosophical Society. This version was lightly edited and abridged by Ralph M. Rosen. Sadly, Professor North herself died on January, 21, 2012. Shortly before her death she had given her permission for this obituary to be abridged and published in the APA Newsletter. Special thanks to Julia Gaisser for facilitating the process, and to the American Philosophical Society for permission to print the text that follows).

In the News: The Latin Prize

"It was the last day of school in July 1942 in Niort, a French city occupied by the Germans. Louise Fligelman, then an eighth grader, still remembers the flurry of excitement when students and faculty were unexpectedly called to a special assembly. Her older brother, Richard, 16, was asked to step forward to accept a signal honor from the school’s principal: He had won the first prize in Latin in the prestigious concours général, a nationwide competition among high schools." Read more in The New York Times …