Earthquakes have been linked with societal collapse in various places throughout the past, most notably in the eastern Mediterranean with the end of the Late Bronze Age (c. 1200 BCE) and the division and decline of the Roman Empire from the fourth to sixth centuries CE. Archaeological evidence of widespread destruction, complemented by an inflation of historical earthquake records for late Roman contexts, points to periods of higher seismicity coinciding with political and economic weakening and socio-cultural downturn. However, since ancient times, humans living with persistent earthquake hazards have demonstrated forms of resilience. I show how earthquakes traditionally perceived as ‘natural’ disasters are not ‘natural’ but social and a critical factor in political ecological relationships through the case of Helike, Greece from the third millennium BCE to fifth century CE.

New methods from geoarchaeology and soil micromorphology combined with evidence ranging from Greco-Roman perceptions on earthquakes in textual records combined with destruction, innovation, and invention in settlement architecture and soft sediment deformation structures (SSDS) in soil thin sections prove such ‘catastrophe’ theories to be either false or simplistic. The results expose the persistent factor of earthquakes and other geological hazards in the resilience and political ecology of human-environment relationships in the Greco-Roman society and culture.

The case of Helike demonstrates how factors of earthquakes and other geological hazards persistently shaped and were shaped by socio-cultural, economic, and political developments. The use of innovative methodological approaches and techniques to new types of data confronts catastrophe narratives and reveals a resilience and political ecology of human-earthquake relationships. 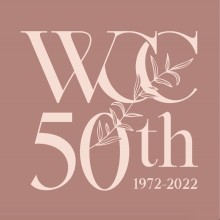 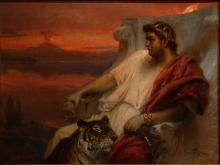 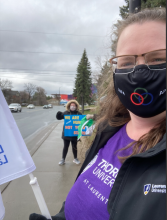