Earlier today, the Congressional Humanities Caucus Co-Chairs, Reps. David Price (D-NC) and Tom Petri (R-WI), issued a Dear Colleague letter urging Members to oppose the Huelskamp amendment.  Reps. Price and Petri are still planning to lead a bipartisan “strike the last word” effort to protect NEH and provide Members an opportunity to join their colleagues on the House floor to speak in support of the humanities.  The timing of this effort is likely to coincide with the reading of the bill portion that references NEH funding (expected within the next 1-2 days).

Thank you for taking action.  We will continue to post updates as new information becomes available. 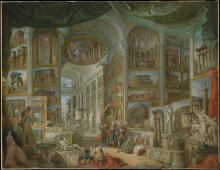 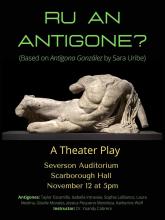