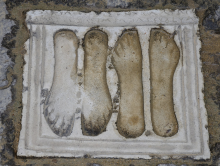 END_OF_DOCUMENT_TOKEN_TO_BE_REPLACED

END_OF_DOCUMENT_TOKEN_TO_BE_REPLACED
Calls for Papers
CFP: Myths and Societies: A Cross-Cultural and Intertemporal Approach