This Series seeks scholarly works  on  intercultural encounters in literature,  particularly  East‐West precolonial, colonial, or postcolonial contacts that expose, problematize, or re‐create the sense of locality, historicity, and subjectivity. The Series especially welcomes monographs written in English or other languages translated into English. Conference volumes or edited volumes by multiple authors will not be considered at this time. Volumes of essays with a thematic focus written by a single author, however, are welcome. We also encourage the submission of revised doctoral dissertations which employ innovative concepts related to our topics. Suggested topics include but are not limited to the following:

National Taiwan University is striving for more international collaborations and scholarly exchanges. NTU Press, playing an important role in disseminating top‐notch research and scholarship in the Chinese‐speaking academy, is now expanding its scope of publication in English. All submissions will be assessed by the Editors and reviewed by anonymous readers. Once the book project is approved, the author(s) will receive a contract from NTU Press. Please send a book prospectus, the author’s CV, and a sample chapter to the Editors. The manuscript should employ the MLA format and style, and only a completed manuscript will be considered. 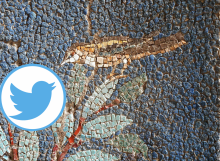 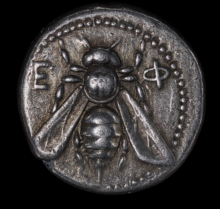 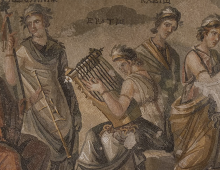 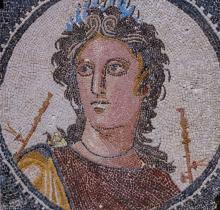