Rhetorical appeals to ethnic or civic identity were a mainstay of political discourse in the ancient Mediterranean. Arguments from cultural heritage and mythical kinship between peoples supported diplomatic negotiation; orators invoked values and traditions inherited from past generations to sway audiences; autocrats wove their personal iconography into the fabric of the “national story” to legitimize and authorize their power. Politically-guided ideations of identity were promoted through literature, art, architecture, coinage, and various forms of performance, and relied on effective appropriations of cultural symbolism and myth. Here and now in our own modern world, these kinds of discourse remain entrenched in political communication, from the extremes of ethno-nationalism to the commonplaces of campaign rhetoric, where appeals to “who we are” and “what our values are” appear explicitly and subtly in televised debates and hearings, tweets, billboards, and bumper stickers.

The aim of this panel is to explore these rhetorical continuities in ancient and modern politics, intending “ancient” to encompass any period or place in Greek and Roman antiquity, and “modern” to include twentieth and twenty-first century evidence from North America or anywhere on the globe. Examining a range of contexts and subfields, this discussion hopes to bring together diverse perspectives and draw fruitful connections between then and now, illuminating forms of political discourse that remain pervasive and influential. Papers may consider themes including (but not limited to):

Please send abstracts of 400 words or less to pastandpresentSCS@gmail.com by the deadline of March 20. Participants will be notified of acceptance within ten days of this deadline, well in advance of the general submission deadline in April. In composing your abstract, please conform to the SCS “Guidelines for Authors of Abstracts.” You are welcome to address any questions to the organizer at twimperis@elon.edu.

CFP: Myths and Societies: A Cross-Cultural and Intertemporal Approach
CFP: Orality and Literacy in the Ancient World
CFP: Lessons from COVID-19: Reflections on Teaching and Learning Remotely
END_OF_DOCUMENT_TOKEN_TO_BE_REPLACED 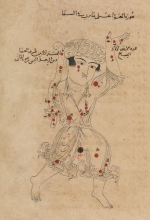 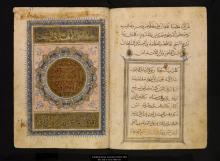 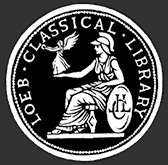 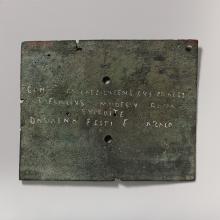