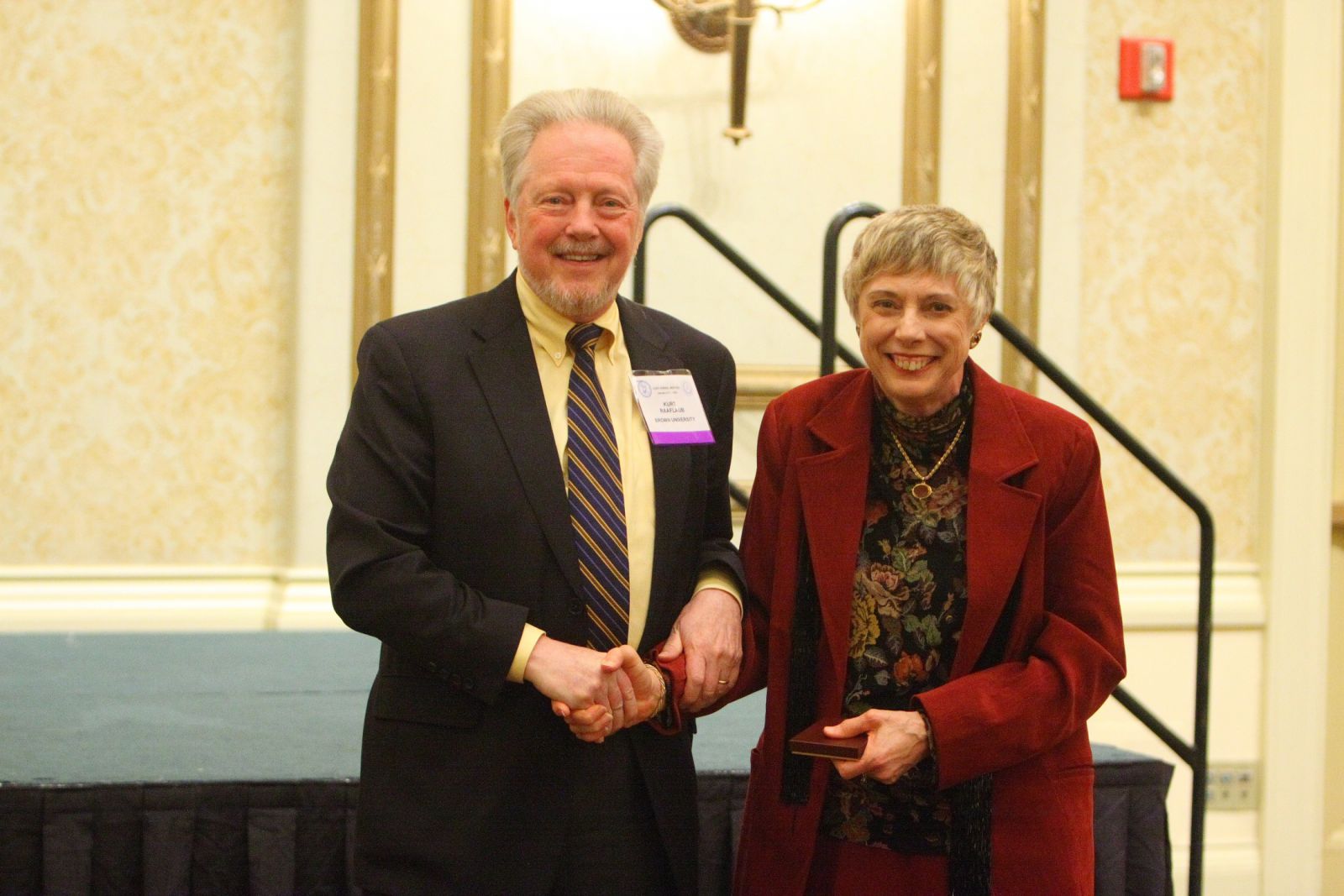 Audiences are invited to get intimate with the action in the second instalment of a fresh take on Camus' 'Caligula.'

"As many countries in the world struggle to depose tyrants, a timely play is taking to a Bangkok stage, transporting audiences to ancient Rome to unseat an emperor who has just elected his horse as prime minister. Fancy a stab?" Read more in The Bangkok Post …

A Classical Education to Treasure

"'Heracles to Alexander the Great: Treasures from the Royal Capital of Macedon, a Hellenic Kingdom in the Age of Democracy' is as crowded with objects as its title is with ideas. The Ashmolean manages to cram in about 500 objects, discovered in the royal tombs and palaces of Aegae (modern-day Vergina in the north of Greece), most of which are being displayed for the very first time." Read more at The Wall Street Journal.

"The transformation of humans into monsters or animals is a standard feature of two great genres: classical Greek and Roman myth and American comic books. As those of us know who spent our childhoods and teenaged years greedily hoarding the latter, such transformations are only occasionally effected by a mere change of costume. Batman, for instance (introduced in 1939), is an ordinary Homo sapiens who simply dons his bat-like hood and cape when he wants to battle evildoers; his extraordinary powers are the fruit of disciplined intellectual and physical training. More often—and more excitingly—the metamorphoses occur at the genetic level. The Incredible Hulk, who debuted in 1962, is a hypertrophied Hercules-like giant, the Mr. Hyde aspect of an otherwise mild-mannered scientist named Bruce Banner, created during a laboratory accident involving gamma rays. Wolverine, one of the X-men, who sports lupine traits following his transformations, belongs to a despised race of “mutants” with remarkable powers. (The comic book series, now reincarnated as a hugely popular film franchise, debuted in 1963.)" Read more at The New York Review of Books.

"Jeffrey Henderson, the University’s William Goodwin Aurelio Professor of Greek Language and Literature and a world-renowned classics scholar, has been elected to the American Academy of Arts and Sciences (AAAS)." Read the article at BU Today.

"Keeping the tradition of oral recitation alive in the age of technological storytelling, the University Classics Club hosted Homerathon, a 15-hour long recital of Homer’s The Odyssey." Read more…

"The University of Florida College of Fine Arts and Digital Worlds Institute has been awarded $50,000 by the National Endowment for the Humanities Office of Digital Humanities." Read more…

The phrase “Temenid dynasty” doesn’t exactly trip off the tongue. But this august lineage, which produced Philip II and Alexander the Great, was key to the development of the Western world. And in the Ashmolean’s dazzling display of archaeological finds the history of early Greece comes alive. Read more at The Telegraph.com…

A 2,000-year-old Roman ship in the middle of a plain near the ancient port of Rome has been unearthed by Italian archaeologists. Read more in Discovery News…

The American Philological Association seeks to appoint an Editor for Monographs for a term of four years, to begin with the January 2012 meetings in Philadelphia.  We seek a senior scholar with editorial experience and an interest in shaping outstanding work for publication in a distinguished series.  The editor reviews proposals and manuscripts, works with authors to bring manuscripts to final form, and is the Association's contact with the publisher through the process.  While we continue our relationship with Oxford University Press, we particularly seek an editor willing to explore alternate and innovative forms of publication for appropriate scholarly works. Candidates should submit, and nominees will be invited to submit, a current c.v. and a brief statement outlining their interest. Applications and nominations may be submitted in confidence to the Vice President for Publications at provost@georgetown.edu. Consideration of candidates, who must be members of the APA in good standing, will begin on or after June 1, 2011.