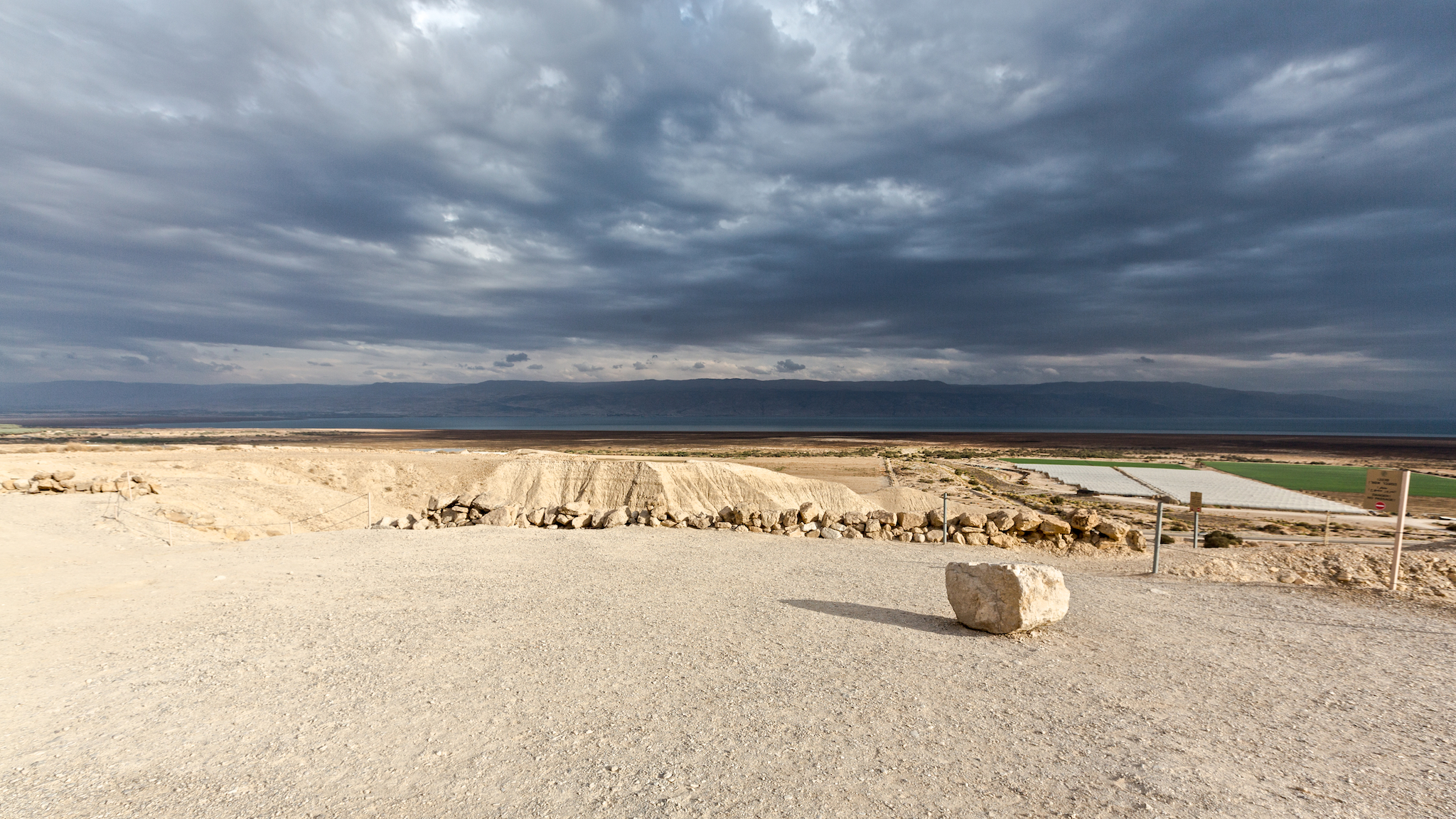 Edit: This post has been updated to include the projects by Justin Leidwanger, Darian Totten, and Giovanni De Venuto, omissions pointed out to SCS staff by Nicola Terrenato

The NEH has recently released its list of grant recepients for 2016. Included are six projects on Classical themes that focus on various aspects of ancient history and material culture from Rome to the Middle East. They are:

"Second-grader Joshua Jayne was decked out as a Roman centurion Tuesday, surrounded by classmates in bedsheets, as they visited ancient Rome in their own school cafeteria. Each year, Abington Christian Academy holds a living history day to give students a chance for hands-on learning, said school administrator Jan Wells." Read more: http://thetimes-tribune.com/news/students-visit-ancient-rome-without-leaving-clarks-green-classrooms-1.1152101#ixzz1NNOaWZx4

Salutatorian Brings Latin to Life as 'Something Really Beautiful'

Princeton's web site has a nice story about Veronica Shi, a classics major, who will deliver the traditional Latin oration at commencement ceremonies on May 31. Read it online here.

"In the Bulgarian seaside resort town of Sozopol, archaeologists have unearthed an ancient temple of the goddess Demeter and her daughter Persephone, the private television channel bTV Reported on May 18 2011. The finds were made at Cape Skamnii in the ancient town of Sozopol. Numerous statues and other artifacts have been found, indicating that the site was, indeed, a temple dedicated to Demeter and Persephone." Read more in The Sofia Echo…

"Strolling through outer peristyle of the Getty Villa in Malibu, Calif., is about as close as you can get to time travelling. It’s easy to feel just like a Roman citizen discussing the affairs of the day while meandering through the gardens dotted with bronze statues or sitting at the edge of the 67-metre-long reflecting pool beneath a low-hanging sun. The only thing missing is the toga. While the ancient ruins of Pompeii and Herculaneum in southern Italy leave visitors to piece together in their own minds what the daily lives of Romans must have been like, the Getty Villa leaves very little to the imagination." Read more in the Toronto Star.

Mike Lippman, a professor of Classics at the University of Arizona, is featured in an article about marathon readings on Insidehighered.com.

This Thursday's poem at 3 Quarks Daily is full of puns with a classical theme:

The complete financial statement for fiscal year 2009 - 2010 is now available. Click here to download it as a pdf, or go to the Financial Statements page to view current and previous statements.