From the iTunes App Store:

Use one app to look up any Greek or Latin word: Logeion was developed at the University of Chicago to provide simultaneous lookup of entries in the many reference works that make up the Perseus Classical collection. Most reference works represented in this app are based on digitized texts from the Perseus Digital Library at Tufts University.

The app draws data from the following Greek and Latin textbooks.

Northern Bridge Consortium offers up to 67 fully funded doctoral studentships to outstanding applicants across the full range of arts and humanities subjects, including Creative Practice disciplines, and interdisciplinary studies. As of 2020/21, all international students will be eligible to apply for Northern Bridge Consortium studentships, including EU and non-EU citizens.

We run an annual competition to select the best doctoral candidates and provide a comprehensive and attractive package of financial support over the duration of study, which incorporates:

Abstracts are invited for contributions to a conference on “Reflections on language in early Greece”, to be held on-line (via Zoom or a similar platform) on 1st-3rd September 2021. By ‘early Greece’ we have in mind texts and other cultural artefacts earlier than Plato, and materials that are all too often overlooked in scholarly discussions of Greek reflections on the nature of language. We envisage the conference as offering a series of independent yet mutually illuminating contributions, which illustrate the significance of the topic in this period and the wealth of views and approaches adopted towards it, beyond and besides the traditional opposition between physis and thesis, or between a Cratylus and a Hermogenes. To this end, we hope that our conference will cut across genres, traditional periodizations and academic disciplinary boundaries and we welcome contributions that straddle the divide between Classics, Philosophy, and Linguistics.

Themes that we wish to examine include, but are not limited to:

·         The potential of language to represent reality; the role of language as a tool for accessing reality or as an obstacle to doing so 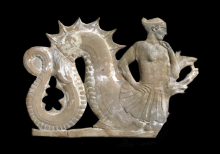 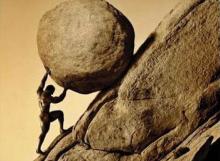 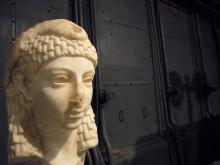 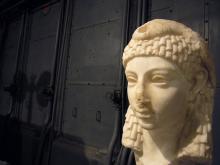