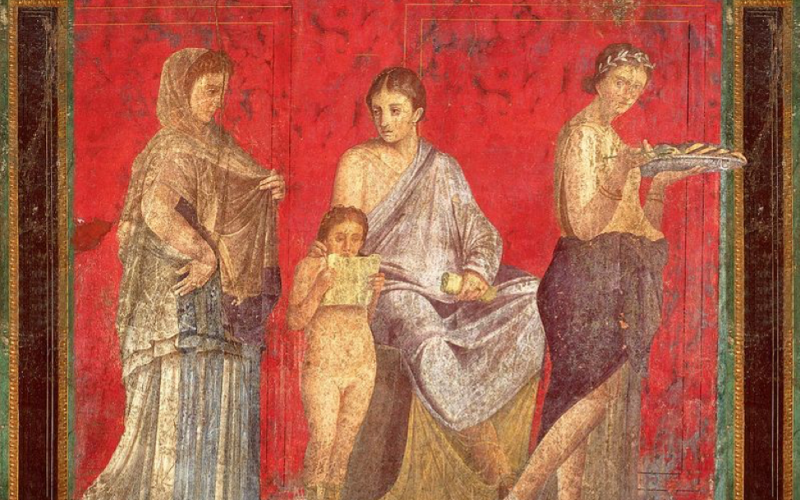 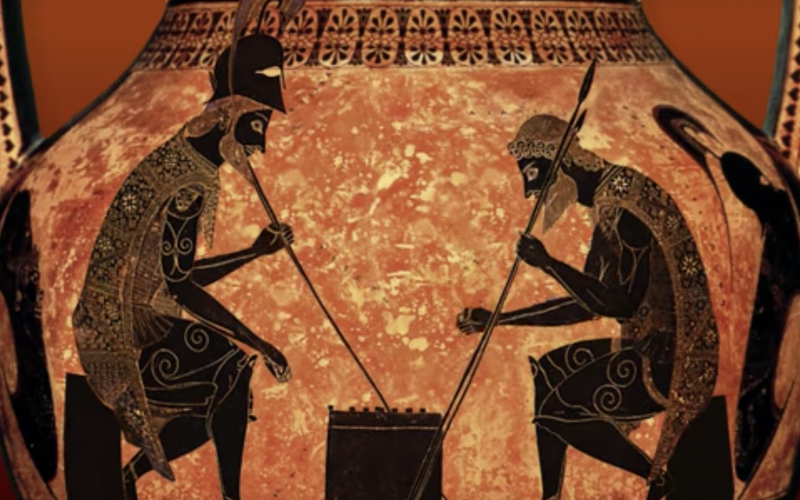 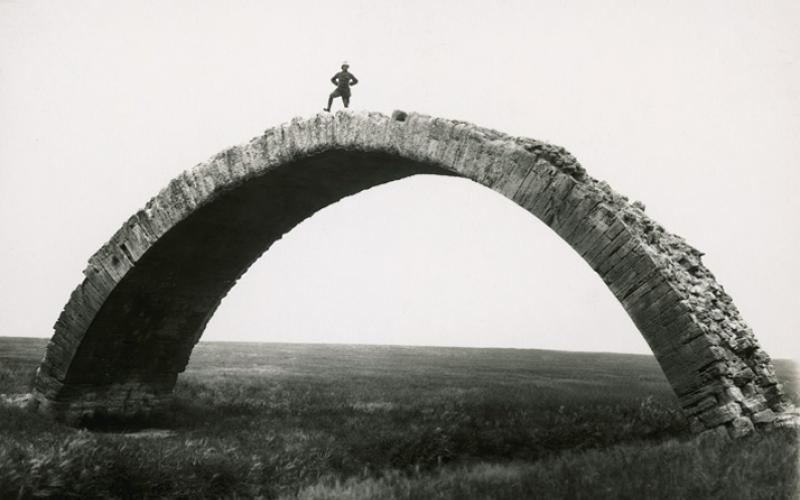 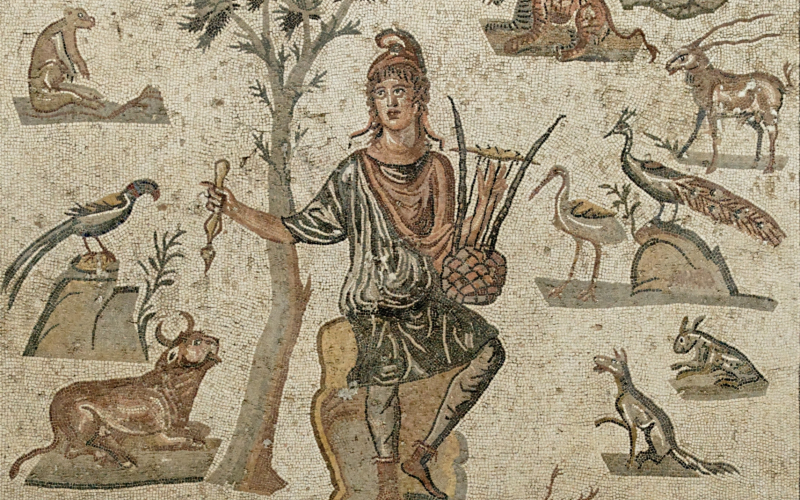 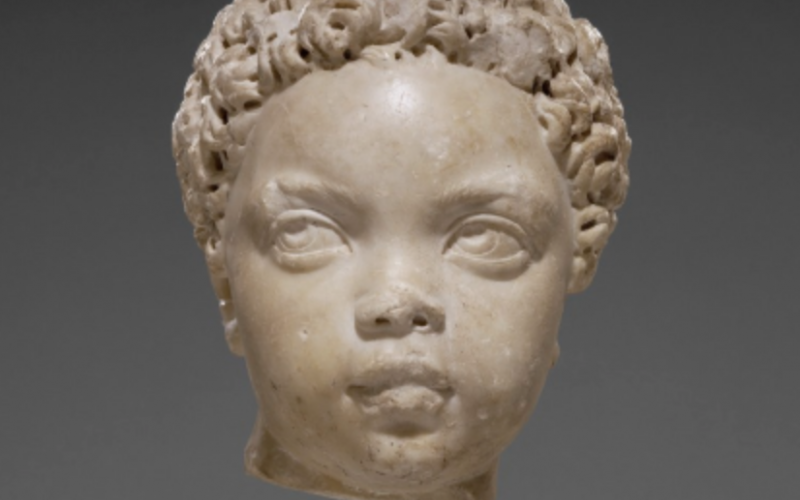 Advancing knowledge, understanding, and appreciation of the ancient Greek and Roman world and its enduring value. 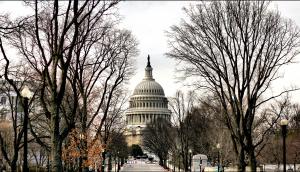 The next joint annual meeting of the SCS and AIA will take place at the Marriott Marquis Washington D.C. in Washington, DC, District Of Columbia.

For information about submitting abstracts and proposals to the SCS Program Committee, as well as abstracts for organizer-refereed and affiliated group panels, please go to the annual meeting page.

END_OF_DOCUMENT_TOKEN_TO_BE_REPLACED

General Information for All Annual Meetings

From the SCS Leadership

END_OF_DOCUMENT_TOKEN_TO_BE_REPLACED

Find more links at our World of Classics page. 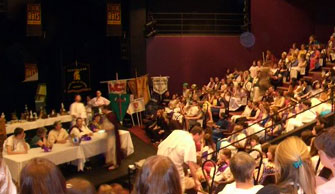 Donations from both members and nonmembers make the Society for Classical Studies stronger. A gift to our annual giving campaign supports current programs, and a pledge to our new Endowment for Classics Research and Teaching will enable the SCS to make high quality information about the Classical World available in accessible formats to the largest possible audience.

END_OF_DOCUMENT_TOKEN_TO_BE_REPLACED 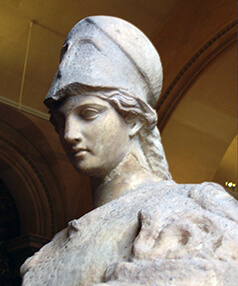 The Classics Advisory Service helps college and university teachers maintain and strengthen their programs in Classics (broadly understood to include Greek and Latin languages and literatures, history, archaeology, and all other aspects of classical civilization). Among the services we provide are assistance with external Program Reviews, and advice and support for strengthening current programs and preserving threatened programs. The SCS now also provides guidelines for establishing and improving undergraduate programs.