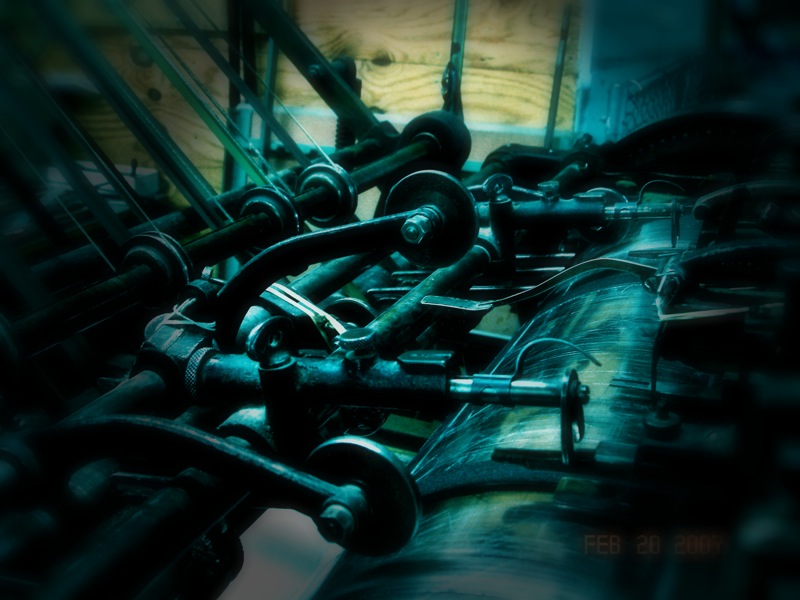 TAPA
The 2020 issues have both been produced on time. Total submissions in 2020 were somewhat lower than in the record-breaking year 2019, but higher than in 2018 and several years before that. A very high proportion of submissions received a decision within the goal of twelve weeks. The acceptance rate, the balance of men and women authors, and the balance of subjects regarded as Greek vs. Roman were all in line with recent trends.

After current editor Andromache Karanika confirmed that she would not wish to be considered for a one-year extension of her term, Helen Cullyer and I worked on forming a selection committee (Sheila Murnaghan, Shelley Haley, Donald Mastronarde, Francis Dunn, Jackie Murray, and Helen Cullyer, with the incoming VP Kathryn Gutzwiller later invited to join the group on an informal basis), and the committee created a call for applications for the term 2022- 2025 (with responsibilites actually beginning at some time in the first half of 2021). The call was considerably revised from the language used in the most recent previous searches. The announcement was released September 1, with a deadline of October 30. After an inquiry about the possibility of a co-editor team, and in order to ensure a large enough pool, a revised announcement, stating the acceptability of two-person teams, was released on Oct. 20 with an extended deadline of Nov. 20.

At the Nov. 20 deadline, there were a total of 11 applications, two of which were from co-editor teams. The committee met on Dec. 1 to discuss the candidates and decided to interview five (two of the five were co-editor teams). Interviews were conducted on Dec. 14, using a prepared standard sequence of questions. After deliberations, the Search Committee recommended to the Board of Directors, and the BOD voted to approve, the appointment of Irene Peirano Garrison
and Joshua Billings as Co-Editors of TAPA for volumes 152–155 (2022–2025). As of Jan. 1, 2021, Peirano Garrison is taking up the position of Pope Professor of Latin at Harvard. Billings was promoted to Professor of Classics at Princeton in 2020. Each is the author of two monographs as well as of articles and reviews. Billings has been a co-editor for four edited volumes and served on the Editorial Board of Classical Receptions Journal (2016-20) and is a Consulting Editor of Journal of the History of Ideas (2017-), while Peirano Garrison is co-editor of a HSCP Supplementary Volume now in press and has served on the TAPA Editorial Board. In discussing their goals for TAPA, this team impressed the committee in particular by their plan to involve more people (they will seek associate editors for several subject areas), to make the Editorial Board more reflective of the full range of the demography of the field, to adopt efforts to welcome and to mentor work representing previously marginalized voices, and to develop better demographic information about those who submit and apply measures of accountability regarding inclusion.

The individual candidates were 4 women and 5 men, while both of the co-editor teams consisted of one man and one woman, for a total of 6 women, 7 men. There was one applicant who identifies as BIPOC. One candidate is an immigrant from the Middle East, while three are European citizens currently employed in the UK. The applicants ranged widely in career stage: one retired full professor (PhD 1975); one senior full professor (PhD 1987); eight mid-career full professors (PhD between 2000 and 2011). Two candidates are independent scholars, and one is still in the process of obtaining a Classics PhD. Of those attached to institutions, one is retired from a private, non-Ivy League university; four are at state-supported universities; one team and one individual are at (non-Oxbridge) UK universities, and the recommended team is from Ivy
League institutions. (Since the TAPA Editorship became a separate position in 1974, there have Publications and Research Vice President’s Report January 2020 2 been eight Editors from non-Ivy League schools and two from Columbia (Zetzel 1983–1986, Volk 2010–2013.)

Work has continued on the LDLT editions of Servius on Aen. 9–12 by Bob Kaster and of Bellum Alexandrinum by Cynthia Damon. The latter is almost ready for online publication. Sam Huskey has been spending a good deal of time working on conversion of the LDLT source XML of Damon’s edition to PDF (via LaTeX), so that copies can be sent out for review (and proofreading is also easier with a PDF). The final adjustments of this process have caused the delay of the official release of the edition. The encoding of the Servius is much more challenging and will require more time. So far potential editors for other works have been reluctant to encode their own work. Sam and his programmers have developed automated scripts to help with encoding, but this is not a perfect solution (almost any automated script may introduce sporadic unexpected results requiring detection and correction). It is hoped that the successful appearance of Bellum Alexandrinum and its PDF and the expected reviews will ease some of the concerns of potential editors.

There are three texts “reserved” by scholars contemplating doing an LDLT edition. Two of the scholars reported that 2020 has essentially been a lost year, but hope to resume work toward making a preposal for evaluation in 2021. The third scholar has reported that their edition is still a future possibility but cannot be worked on immediately because of other priorities.

Despite earlier progress toward reducing the burden on Information Architect Sam Huskey, he has again been selflessly expending a great deal of his time preparing the web site for a major redesign that will be easier for others to upgrade and modify and will also provide a much better experience for mobile users. During 2020 he performed the upgrade of the underlying content management system (Drupal) to higher version. The site redesign will be completed during 2021. Huskey has generously agreed to continue as Information Architect for the time being.

The new fellow, Amy Koenig, is in Germany, and working in person; she had some experience at TLL as a graduate student, so has more easily been able to start working effectively despite the restrictions that come and go in the current situation. The TLL showed flexibility in being prepared to have her work remotely, but that did not turn out to be necessary. She has a tenuretrack position to go to after her fellowship year. Helen’s grant application was successful in obtaining additional funding for the previous fellow, Charles Kuper, so he was able to stay on in Munich. Yelena Baraz assembled a new selection committee, and it recently held virtual interviews and selected the next fellow, who accepted the offer on Dec. 31 (Adam Trettel, currently a lecturer in Medieval Latin at Harvard).

Following up at last on an idea that was first raised when Georgia Nugent was President, Sheila Murnaghan, Helen Cullyer, and I developed a charge for a task force on the future of bibliography and recruited members. It is a joint task force, as the AIA is officially represented. The group has met once a month since June and has gathered information of various kinds, including a survey of members and an extensive comparison of features of Brepols’ online Publications and Research Vice President’s Report January 2020 3 L’Aph and several other databases, mostly in the humanities. The report will probably be submitted around April 2021. (Charge and membership appended to this interim report.)

Committee on Translations of Classical Authors

The prototype database moved this year from UC Irvine to the University of Kentucky, where James Brusuelas, jointed appointed in Classics and Computer Science, has again revised the underlying structure (into a very robust form), taking advantage of funding donated for vbundergraduate research to hire both Classics student and CS students to work on the programming. Within the next two months there will be a better proof-of-concept instance of the project, which will support a revised application for NEH funding in March 2021 (the application in 2019 was not successful).

Later in 2021 the committee will probably call for submissions for a 2023 panel on some topic in translation studies, although there is still a possibility that they will devise an invited panel to submit for the 2022 meeting.

We negotiated with OUP-USA about the reversion to SCS of all rights of those parts of Broughton’s work that were included in the contract with OUP twenty years ago. The SCS is now free and clear to grant permission to the digital project, if it proceeds.

Panel on Literary Texts as Objects

Colin Whiting of the Committee on Publications and Research and Giovanni Rufini of the American Society of Papyrologists are organizing a jointly-sponsored panel on this topic to submit for the 2022 program.

Christopher Francese has been providing exceptional service in organizing the review process of several years. After several years as a one-person operation, we created an editorial committee to share the burden. The committee has not yet been able to reduce his work as much as was hoped, and the Committee on Publications and Research has offered some suggestions about how to get more potential reviewers, including some publicity that will occur at some point after the annual meeting.

At the completion of my term I would like to acknowledge my gratitude for, but also the pleasure I took in, working closely with Helen Cullyer on many issues. She is an extraordinary asset to the SCS. I also thank the many members on the committees in my division who give so generously of their time and expertise. Finally, I salute the whole membership of the Board of Directors over the years of my term, who inspire by their commitment to bettering the field and by the serious, even anguished, concern and thought with which they approach their duties.

The singular “Editor” or “Editor of TAPA” in these regulations shall not be taken to preclude that a two-person team of Co-Editors may be appointed to serve in this role.

The Editor of TAPA is appointed by the Directors for a term of four years upon the recommendation of a Search Committee; the four-year term may be renewed for another two years by vote of the Directors. etc.