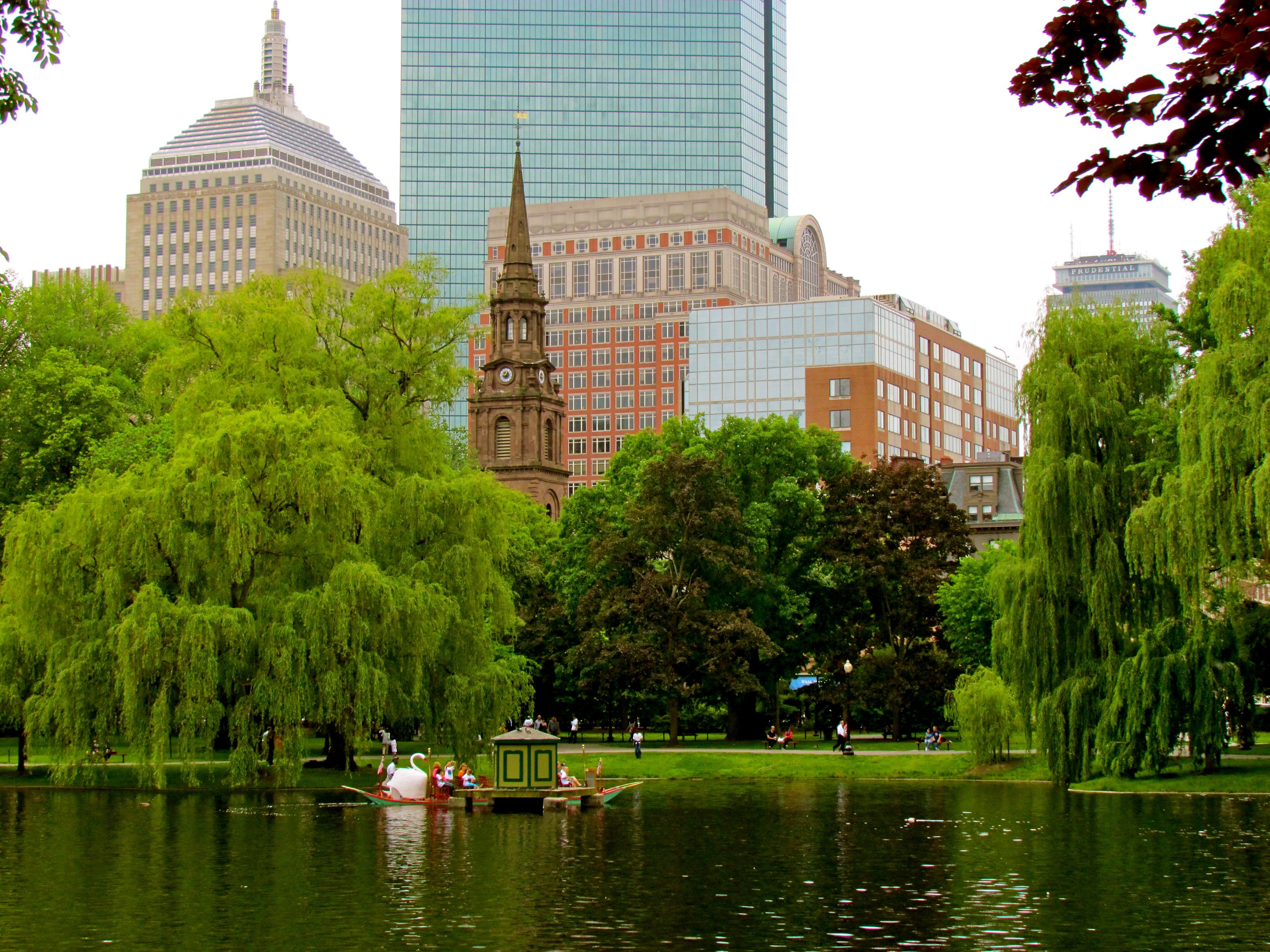 Boston and the Classics

by Stephen Scully, head of the 2018 Boston Local Arrangements Committee and Professor and Chair of the Department of Classical Studies, Boston University

Boston is no stranger to the Classics and the study of Greek, Latin, and Archaeology. The city (founded in 1630) and its neighboring towns are home to 2 universities with Classics PhD programs (Boston University and Harvard University), 4 with Classics MA programs (Boston College, Brandeis University, the University of Massachusetts, Boston, and Tufts University) and 1 college with an undergraduate Classics department (Wellesley College). The City of Boston has two exam-schools which require students to take at least two years of Latin (Boston Latin Academy and Boston Latin School) and Cambridge Rindge and Latin can trace its roots back to Master Elijah Corlett’s public “lattin schoole” founded in 1648.

Boston and Cambridge, standard bearers of classical education, can also boast to be at the forefront of educational diversity and change, again linked to the study of Greek and Latin. The first person of African American descent to become a member of the APA (founded in 1869), Richard Theodore Greener, was also the first African American to graduate from Harvard College in 1870. Helen Magill (White), the first woman in the United States to be granted a PhD, received her degree from Boston University in 1877 in Greek. And ten years later Boston University was the first institution in the United States to award a PhD to a person of African American descent, that to John Wesley Edward Bowen in 1887 in historical theology with extra work in Greek, Latin, Hebrew, German and Arabic.

Within a few blocks of the convention, there are many exciting excursions and places to visit. Closest of all is the Boston Public Library in nearby Copley Square. Designed by Charles Follen McKim in 1895 (with an addition by Philip Johnson in 1972), the BPL was designated as a National Historic Landmark for being “the first outstanding example of Renaissance Beaux-Arts Classicism in America.” Its fine Rare Book and Manuscript Department is currently closed but its majestic main Reading Room, Bates Hall, often described as one of the great rooms in the United States, is always open to visitors, as are it many galleries graced with murals by renowned painters. None is more spectacular than the John Singer Sargent Gallery with murals depicting his vision of the development of world religions.

Slightly further away, but still within shouting distance of the convention, is Boston’s Museum of Fine Arts with its many world-renowned collections, including a fine collection of ancient vases. Few museums in the world are more stunning than the Isabella Stewart Garner Museum just two blocks further than the Museum of Fine Arts. In addition to its spectacular courtyard comprised of Venetian façades, the museum is home to many treasures including Titian’s “Rape of Europa,” Botticelli’s “Lucretia”, and paintings by Rembrandt, Vermeer, Whistler and Sargent, among others. Check out its webpage for concerts and events in January.

Musical venues of all stripes are also only a few blocks away. The Boston Symphony Orchestra in the renowned Symphony Hall designed by McKim, Mead and White in 1900 has concerts January 4, 5, and 6. Equally close are Jordan Hall (at the New England Conservatory) and Berklee College of Music with almost daily recitals (many open to the public) exploring every corner of the contemporary music universe.

Equally nearby are endless number of eateries and watering holes, and none nearer than the Eataly (in the Prudential Center) which claims to be “the largest Italian marketplace in the world.”

Places of interest further afield. One of the area’s great secrets is that Harvard’s Houghton Library, with its superb collection of manuscripts and Renaissance editions of classical texts, is open without fee to the public (but you need to register on-line, or in person at Widener Library, for a Special Collections Request Account). A short distance from Houghton Library is Harvard’s new state-of-the-art fine arts museum designed by Renzo Piano (2014) which in a single facility houses collections from the Fogg, the Bush-Reisinger, and Arthur M. Sackler Museums. Among the museum’s many treasures is its ancient Mediterranean and Byzantine collection. Nearby are Harvard’s Peabody Museum of Archaeology and Ethnology and Harvard’s Museum of Natural History (with its famed collection of glass flowers and sea creatures in glass). Also MIT’s Museum in Central Square always has interesting exhibits.

In downtown Boston, one can visit the Institute of Contemporary Art in its fine new building looking out onto Boston Harbor. Boston’s famed Freedom Trail is also worth following. Pro-hockey fans will be happy to know that the Boston Bruins are on the ice at the TD Garden January 4 and 6. The Boston Celtics have yet to post their 2017-2018 schedule.

In Boston’s Downtown, Little Italy, Fort Point, South End, Copley Square, and Kenmore Square, as well in Cambridge’s Harvard Square, Central Square and Kendall Square one can find fine cuisine from almost any corner of the globe, as well as a number of must-go-to local craft brewery companies.

For the main story about the "Rhetoric Then and Now" panel, check out this link.

This link will take you to an update on the "Career Networking" event for contingent faculty and graduate students.

Go here for an update on the Sesquicentennial planning for the 2019 meeting.

Read about the elegibility requirements for travel stipends to the 2018 meeting on this page.

Calls for Papers
CFP: Agamben and his Interlocutors

Apply to be Nominated for a Whiting Foundation Public Engagement Fell