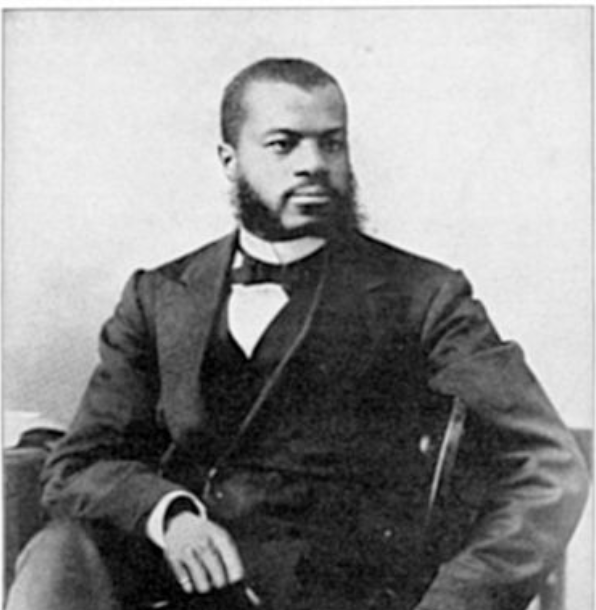 This panel responds to a shameful episode in the history of American classics: in 1909, the distinguished Black classicist and President of Wilberforce University, William Sanders Scarborough (1852-1926), chose not to attend the annual meeting of the American Philological Association (now the SCS) in Baltimore because the hotel where the conference banquet was to be held refused to serve him.  The speakers will contextualize Scarborough’s exclusion from the annual meeting within the history of Baltimore as well as the profession of Classical Studies and will address the aspirations and achievements of Scarborough himself and of the many Black writers and scholars of his period who engaged with classical antiquity, a rich legacy from which we have much to learn as we strive to make our profession truly inclusive and anti-racist.

2. Andre Davis (University of Maryland Carey School of Law): "Ruminations on Place, Privilege, and Prejudice: Baltimore at the Dawn of the Twentieth Century"

3. John W.I. Lee (University of California Santa Barbara): ““I am trying to walk in your footsteps:” John Wesley Gilbert and William Sanders Scarborough from Athens to Philadelphia”