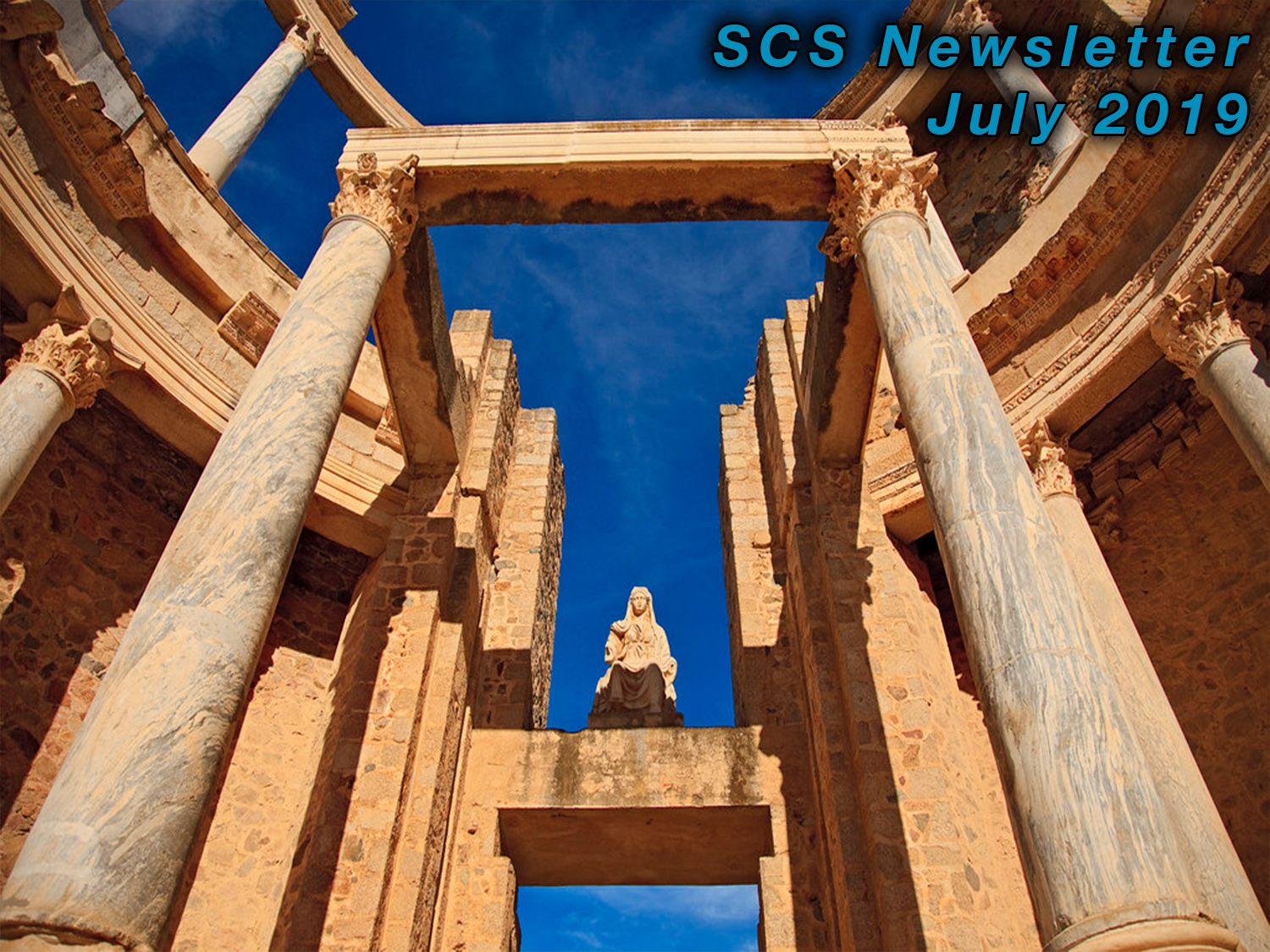 (Pre-Report Note: This past academic year saw the enactment of the General Data Protection Regulations, or GDPR. The SCS is firmly committed to the protection of its members' data, and has taken steps to become GDPR compliant. This has made it impossible for us to make mandatory the collection of demographic, personal, and career-related information from our members that has for years helped us get a sense of the field and then relay that information back to members in media such as this report.

Please, if you intend to join the Placement Service this upcoming year, consider filling out the voluntary information requested. Doing so will ensure that the SCS and the field as a whole have a clear picture of the job market in order to best respond to our challenges and track our successes.)

This report details the past academic year in the SCS Placement Service. We have exported all data directly from the Placement Service portion of our website (classicalstudies.org), and most of it is self-reported by the candidates and hiring institutions that filled out their profiles, placed job ads, and requested interviews at the annual meeting. The data are incomplete in places, contradictory in others, but are, on the whole, the most comprehensive picture of jobs data for Classics in North America for this year.

You can use for personal analysis the data in the Excel documents that accompany this report and from the mid-term data gathered last March. All data used in this report were downloaded on Monday, July 1st, 2019. Confidential information has been removed, and some data analysis that requires the use of confidential information has been presented in this report, but the raw data are not supplied to the report’s audience. This includes – but is not limited to – information from both this and the mid-term Placement report, such as the maximum number of interviews by one person at the annual meeting (3) or the average short list size for institutions (9).

In sum, there were 149 job advertisements on the Placement Service this year. These were placed by 118 institutions, departments, organizations, and programs.

For the past two years, we have noted the terms for job “Rank” (e.g. “Assistant Professor,” “Associate Professor,” etc.) no longer track consistently with the classification of that job as being tenure-track or contingent. Since the “Other” rank is the second-most used this year (25% of all jobs, second only to “Assistant Professor”), we decided to present the data for "Type" in the paragraph below rather than the data for "Rank."

Overall, 62% of all jobs placed on the Service this year were considered contingent, meaning they are classified by the hiring institution as non-tenure track, adjunct, or part-time positions. This compares to 57% in 2017-2018 and 62% in academic year 2016-2017. 32% of jobs were tenured or tenure-track, down 4% from the previous year and in-line with 2016-2017, and the remaining 6% were classified as “Open” and included jobs outside of the classroom. As in previous years, there is no classification for non-tenure track positions that could turn into a tenure-track position, though some advertisements stated this possibility explicitly in the body of the ad.

Job specialty – or the stated main research focus of the ideal candidate – shifted somewhat this year. “Generalist” applies to the plurality of job ads on the service this year (40%), followed by Roman History (6%), with the rest more or less evenly distributed among the remainder of the job specialties.

Hiring data will be trickling in over the next few months. As always, updates will be posted to https://classicalstudies.org/placement/hiring-data-positions-classics. We are investigating better ways to remind institutions who place ads with us to send us news of confirmed hires.

As noted in the previous year’s report, there was an unexplained discrepancy in candidate profile count that seems to have been resolved this year. Previously the number of candidate profiles and subscribers would vary between the mid-term and final Placement reports. In the mid-term Placement Report for this year we reported that 308 candidates filled out profiles on our site, and 610 people signed up to receive email notifications via the Placement Service listerv. Those numbers at the time of this report stood at 317 and 653 respectively, numbers that make more sense given how and when people sign up for the Placement Service. We hope that the issues that led to the previous year’s discrepancies are now fixed.

As always, caution must be applied to the following numbers. Not everyone filling out a candidate profile will have been on the job market this year, so their experience might not be representative of all candidates looking for jobs.

Basic demographics have held steady from the midterm, including sex, race, citizenship, marital status, and other categories compared to the mid-term report.

Candidates who are currently adjunct faculty continue to make up the majority of candidates in the Placement Service (51%). Graduate students make up the next largest population at nearly half of that number (27%), followed by tenure-track or tenured candidates (14%), unemployed candidates (3%), and other employment categories (4%).

As we finish the third year of Placement Service data being presented in such a format, I would like to speak briefly about the future direction of our data gathering efforts. The changes made for GDPR and other privacy concerns remain of great importance to the SCS Office. Their effects have been felt: While we had a fruitful 308 candidate profiles to draw from this year, we saw 417 candidate profiles available for analysis last year and 516 the year before that. This hemorrhage of available data will, if it continues, greatly hinder the SCS’s efforts to report the state of the job market to its members.

We encourage anyone reading this report who might also be continuing to use the Placement Service in subsequent years to consider the implications of diminishing Placement data. We also welcome suggestions by AIA and SCS members on how to better solicit this information. Perhaps just one survey should be sent each year, containing all the questions we’d like answered. Perhaps we could expand online data collection capabilities now that all information is voluntarily given rather than required.

We greatly value your thoughts on this matter, and would encourage you to send thoughts, comments, and suggestions to the Placement Coordinator (erik.shell@nyu.edu).