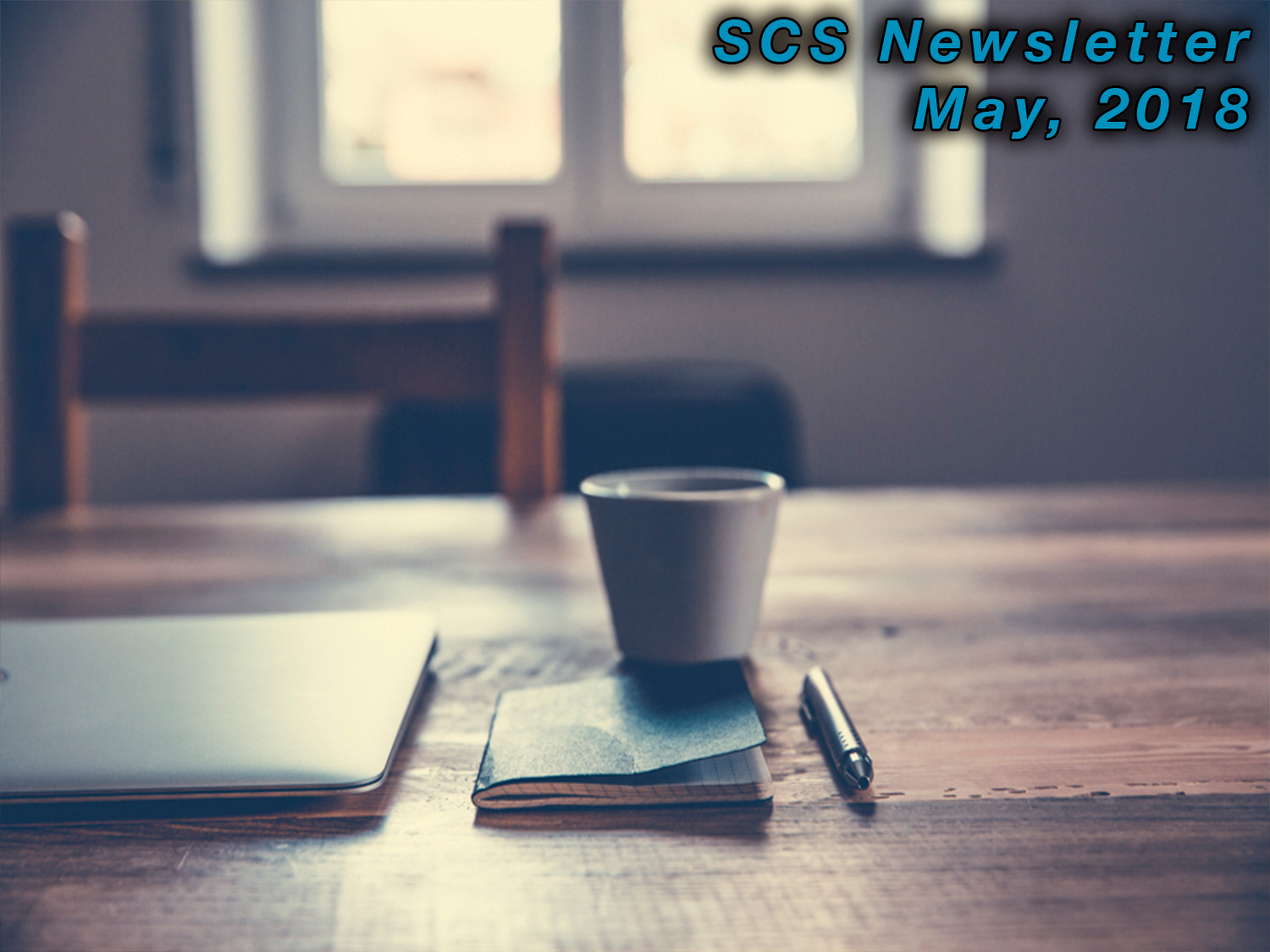 (By the SCS Office)

Below is a summary of our findings for an at-a-glance sense of how things went. You can download the full set of de-identified data here.

There were 455 candidates who filled out candidate profiles on our website this year with at least their names. This is up markedly from the 338 respondents from last year. Percentages below refer to the number of people who answered the demographic questions asked, not the percentage of 455 total possible respondents who could have answered.

Compared to last year, adjunct job seekers (54%) have outpaced graduate students (36%) as the most populous category in terms of current employment status.

The spread of how many jobs people applied for was much more even this year. Where, last year, 43% only applied for 1-5 jobs, about a quarter of the candidates applied to the following categories almost equally this year:

The gender distribution of the Placement Service (56% men – 44% women) trends a little more toward an even split than does SCS membership as a whole (60% men – 40% women).

The number of full-time non-tenure track and part-time adjunct (i.e. contingent) faculty made up 53.7% of the job market. Graduate students made up 23.4% of the market.

As for the jobs themselves, there were, as of March 6th, 68 contingent faculty positions (adjunct/part-time, and non-tenure track, up to and above 12 months) and 52 tenure-track or tenured positions posted on the Placement Service. At 120 total jobs, this is already coming close to approaching the final numbers from last year (146 jobs), and the number of tenure-track jobs has gone up from 47 last year to 56 this year, a 19% increase. We will see next year if this trend continues.

There are also notable gender disparities on some of the other criteria. Twice as many male candidates are married or in a long-term relationship as women (149 compared to 78). Men vastly outnumber women in most of the largest research specializations: Latin Literature (82 to 51), Roman History (49 to 21), and Greek History (25 to 6). More male students are grad students (62 to 43) and adjuncts (32 to 16) than women. All of these disparities outpace the 60%-40% men-to-women split in SCS membership. Married and long-term partnered candidates are also almost twice as likely to have published any number of articles as single people, likely due to the fact that older people are more likely to be partnered, and so have longer to publish.

The gender distribution of the survey almost exactly matches that of the candidate profiles (56.0% for the survey, 56.6% for the profiles).

When asked if they intend to pursue employment outside of teaching at the college level, after “I don’t know yet,” the most popular choice was academic administration (20.48%), followed by secondary education and museum/library work tied for second (16.87%).

The number of institutions and candidates who needed to use Skype this year for interviews increased across the board, likely because of the difficult weather

Most (75%) of institutions cite the importance of in-person interaction as a reason why they interview at the annual meeting.

Interviews at the Annual Meeting

Note: these numbers are pre-snow storm. In other words, they indicate what the numbers would have been if there had not been so many cancelations and difficult traveling conditions. We still see this information as insightful, as it gives candidates and institutions a sense of how searches are conducted, at what scope, and the state of the job market.

31 institutions (30 plus the SCS TLL Fellowship) interviewed at the annual meeting, up from 22 from last year.

The average shortlist size was exactly 12 – the same as last year – with the shortest being 5 and the longest being 19.

80 candidates (37.7%) had more than one interview at the meeting, with six being the highest number of interviews for one person.

This year, in response to changes in the job market in higher education for Classicists and in concert with the priorities of the past three SCS Presidents, the SCS hosted a Career Networking event at the annual meeting. This event brought together current Classics Ph.D. students and adjuncts with former Classics Ph.D.s who are not working in traditional higher education positions. Their backgrounds were varied, stretching from high school teaching to business, from finance to entrepreneurship, from data to think-tanks.

Attendance for this event was lively and engaged, and well-received by both the networkers and attendees. As such, we will be continuing this event for San Diego in the hopes that members can be better informed about the career options open to them.

More data about the job market will be made available at the end of the Placement Service year, which coincides with the end of the academic year. It is worth noting that already, before the end of the job season, tenure-track jobs are outpacing last year by a significant amount. Overall jobs posted this year are also trending higher than last year.

If you have any suggestions for the data that you would like to see or the way in which these data are presented, please contact info@classicalstudies.org or reach out to the Placement Serivice coordinator Erik Shell at erik.shell@nyu.edu.

Here are some responses to some of the frequently asked questions that come from Placement subscribers in the annual survey.

These are chosen for their impact and frequency, and direct quotes represent an actual comment received on from the Survey, but should be considered representative of many more comments that aren’t included.

That said, it is worth noting that the departments who do choose to interview at the annual meeting have reported a desire for the practice to continue, often for reasons that benefit candidates. It allows for some candidates, who are perhaps on the lower end of the interview list, to outshine their peers by the way they conduct themselves in person, the strength of a paper they give, or the general congeniality gained from personal interaction at the meeting. When the job in question is a tenure-track line these aspects of the search are especially critical, because they facilitate a more holistic evaluation of candidates that includes individual qualities as well as achievements recorded on a CV.

Update yourself on the SCS GDPR policy and Placement Service changes

Participate in the SCS member survey on benefits

Photo Credits for May, 2018 Newsletter