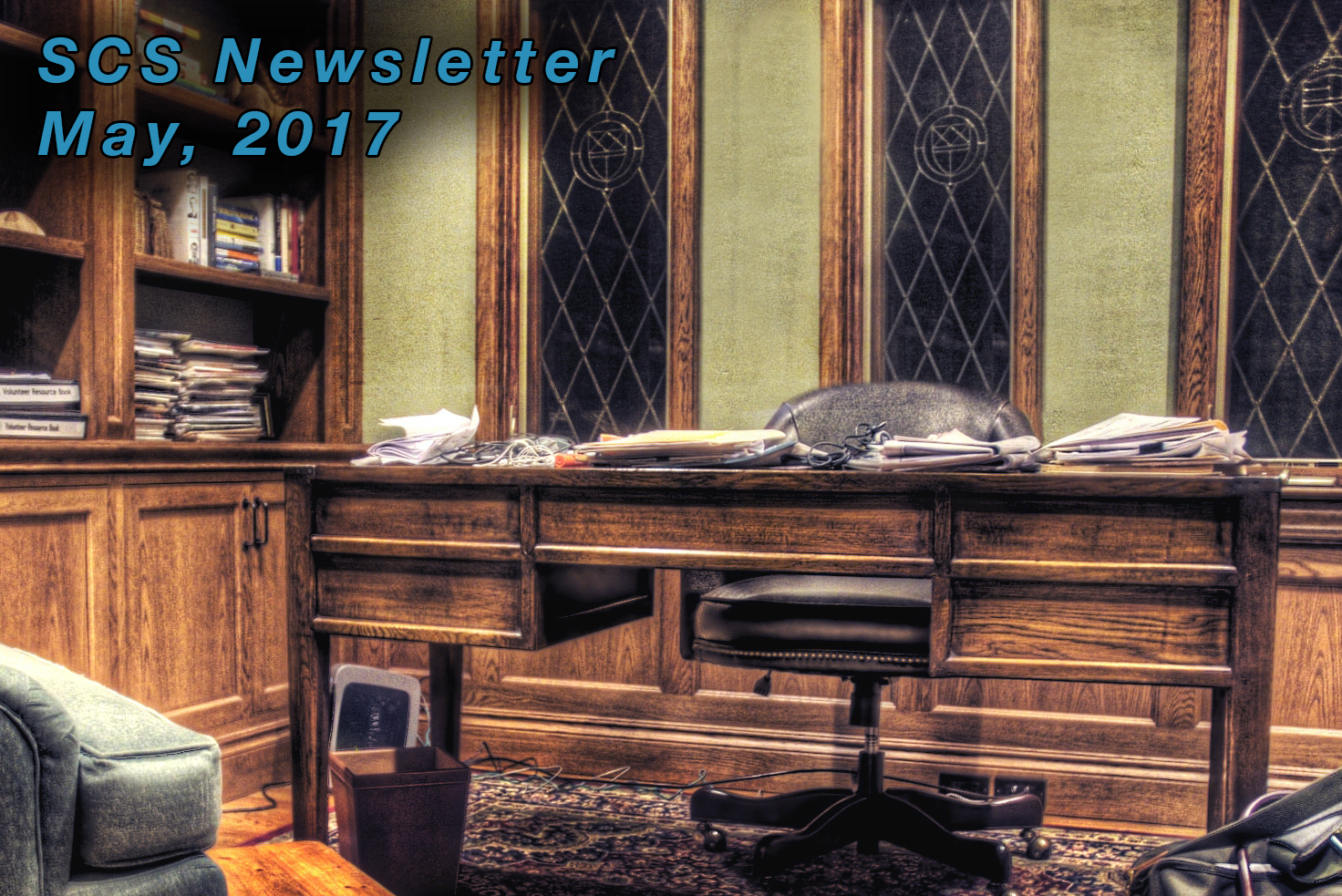 Even though the jobs for next year are still rolling in, we couldn't wait to release some critical information about the Classics job market for the first half of this academic year. These data were gathered in the Fall and by means of surveys earlier this Spring.

Below you'll find a summary of our findings for an at-a-glance sense of how things went. If you'd like the full swath of de-identified data, you can freely download it all right here.

Placement Service (338 respondents out of 639 possible)

Interviews at the Annual Meeting (Internal numbers, all data verified)

More data about the job market this year will be available later this summer once we have received all the hiring information. This update will include how many jobs were posted this year, what kind of jobs they were, and who was hired for them. If you have any suggestions for data that you would like to see or the way in which these data are presented, please contact info@classicalstudies.org or reach out to the Placement Service coordinator Erik Shell at erik.shell@nyu.edu.

As is apparent from the preliminary Placement data above, the current state of the Classics job market is highly competitive when viewed through the narrow lens of landing a tenure-track position. To address this, the Society, with the combined effort of its past three presidents and the SCS office itself, has been taking steps to make members more aware of the options available to them.

One of these steps will be our first ever "Classics and Archaeology Career Networking Event" at the 2018 Annual Meeting in Boston. This early evening event will be a roundtable, speed dating-like gathering where Classics Ph.D.s not working in academia – many of them recruited from the Paideia Institute's Legion Project - will move around 6 tables of 10 attendees each. They'll have fifteen minutes to talk about how they transitioned from academia to their current position and to take questions from those at their table. Interested attendees will have to register for this free event when they go to register for the annual meeting as space will be limited.

It is important to both the SCS leadership and the SCS office to make room for such an event at our largest gathering of the year. Such events not only remind the field that Classicists are doing great work everywhere, but they also give us a chance to reconnect with those who now might not otherwise come to the annual meeting. We hope that these changes - and this event in particular - will reignite the conversation about career goals for Classicists.

For Georgia's own words on this change and our new focus on jobs, read her piece in this same Newsletter.

For a way to get this issue of academic jobs into the public eye, read about our social media campaign to John Oliver's Last Week Tonight.

Photo Credits for May, 2017 Newsletter

- “Broken Past”
by Vladimir Kud
licensed under CC BY 2.0

- “Seedling Planting”
by USFS Region 5
licensed under CC BY 2.0

The following was approved by the SCS board of directors on February 7, 2

The deadline to apply for