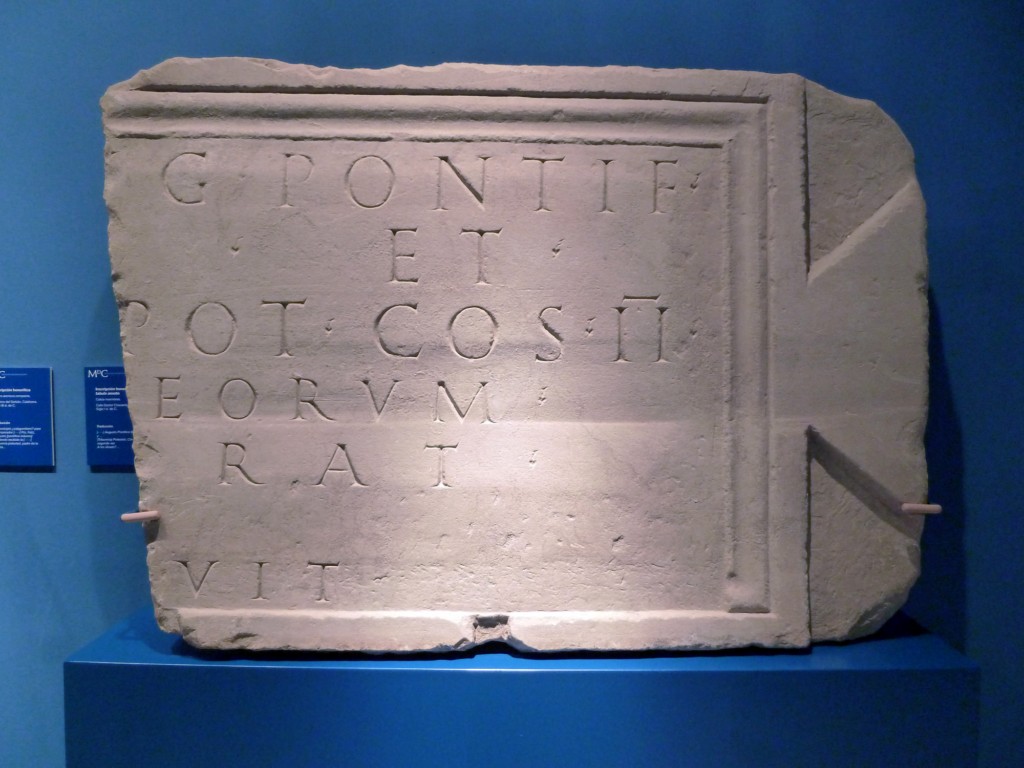 The SCS’s Social Media Policy and Other Harassment Response Mechanisms

by the SCS Office

The SCS office has not been immune to the rash of online harassment that has increased over the past year. While threats directed at the organization have not reached the level experienced by Sarah Bond, Donna Zuckerberg, Mary Beard, and Dorothy Kim, comments appearing on social media after the SCS statement condemning the use of Classical imagery “in the service of ideologies of exclusion,” required us to be far more alert about digital and physical protections for the office and our membership as a whole.

One of these protections came in the form of our Social Media Policy. This document, drafted collaboratively by the Communications Committee and SCS staff, and approved by the board lays out what is acceptable on the social media platforms run by the SCS. Its existence has empowered the office to delete and ban threatening and hateful comments and commenters and followers on Facebook and Twitter, ensuring a more civil discussion for everyone else involved.  It should be noted that we delete only a very small percentage of comments, and block only a tiny percentage of users in accordance with the policy.  We uphold free speech and dissenting voices, but not threats and discriminatory abuse.

Also in place is the system for members to request official statements from the SCS Board of Directors. So long as relevance to the mission statement is established by the member (or non-member) making said request, an email directly to the SCS President or Executive Director is enough to get the process started.

The SCS is, at its core, a membership organization. We represent a wide swath of political, social, and professional opinions. Some of the hallmarks of SCS advocacy – an expanding diversity statement, promotion of a blind-review process, increased protections for contingent faculty – have all been driven by a vocal and involved membership . The pace of the Society is seen by some as slow, swift by others. In reality, it is an organization that moves at the pace necessary to build consensus amongst the board of directors, committees, and also members. Working within the bounds of our long-standing bylaws and regulations, while ensuring that those stay relevant and are augmented by new policies (like the Social Media Policy), enables the Society to act for the common good.

Dorothy Kim wrote about her extensive training in combating harassment and the state of the medieval field.

END_OF_DOCUMENT_TOKEN_TO_BE_REPLACED
Calls for Papers
CFP: Myths and Societies: A Cross-Cultural and Intertemporal Approach