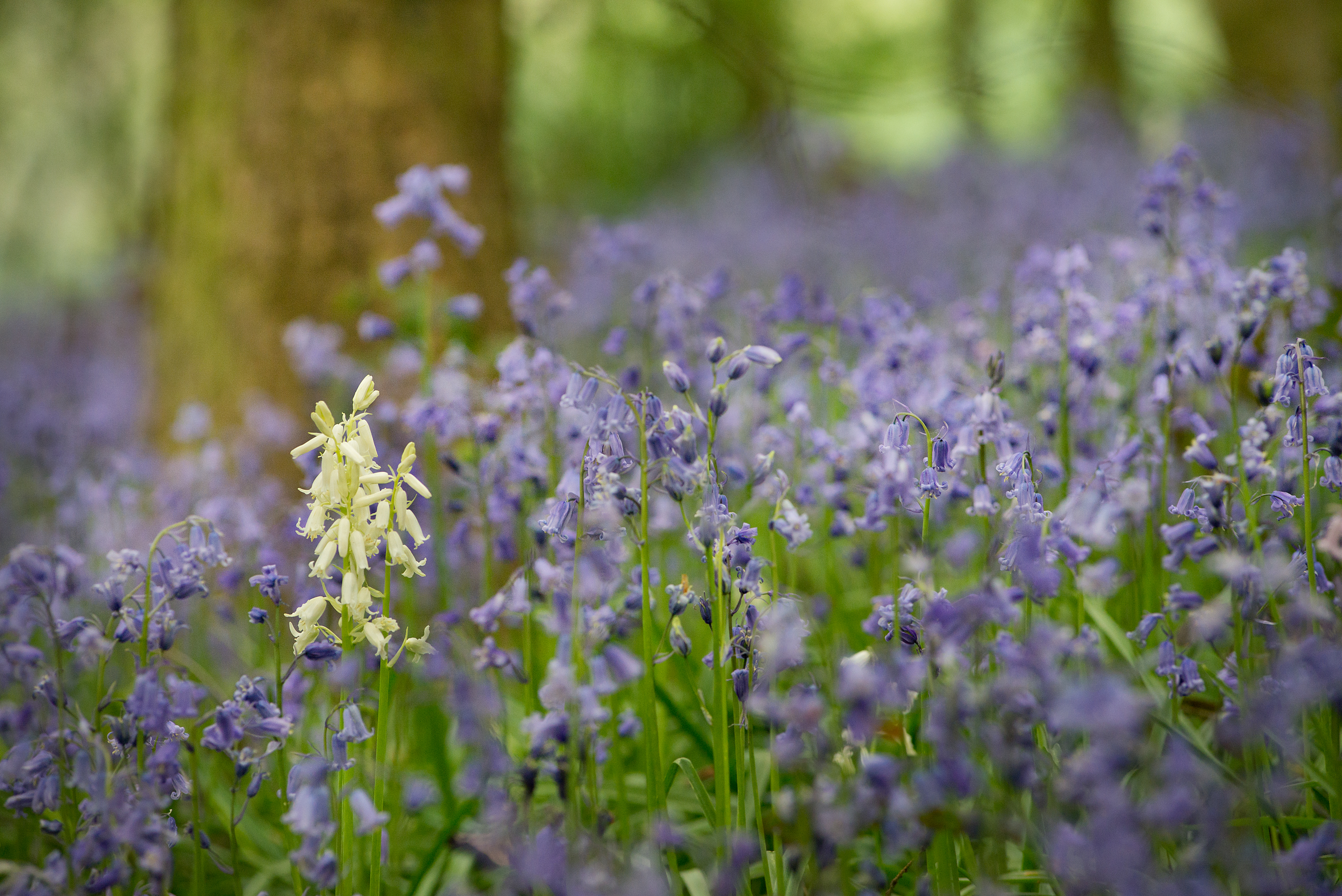 Gender and Visibility in Online Harassment

From 2013–2015, I was a (the, really) monthly columnist[1] for the Society for Classical Studies blog. During that same period, and before and after, Mary Beard was (and is) writing her well-known A Don’s Life[2] blog. As an SCS blogger, I was never harassed on the internet or otherwise. Mary Beard has been, a number of times, most prominently in 2014[3] and again this year[4].

There are two principal reasons for our different experiences. One obvious reason is that Mary Beard is Mary Beard—writing and editing for the high-circulation Times Literary Supplement, appearing in programming on BBC,[5] lecturing at the British Museum[6]—whereas I was merely writing for the low-visibility blog of the low-traffic website of one of the country’s smaller academic societies, with readers usually numbering only in the thousands.

Another, equally obvious reason is that Mary Beard is a woman, and I am not, and internet harassers tend also to be, surprise surprise, misogynists, and the character of their abuse tends to be violently misogynistic. Something linking three recent high-profile classicist subjects of online abuse—Mary Beard, Sarah Bond[7], and Donna Zuckerberg[8]—is that they are not only top-rate public intellectuals but also women. Bond and Zuckerberg also faced anti-Semitic abuse[9], an age-old phenomenon recently on the rise with the ascendance of white-supremacist nationalism. I am Jewish, too, but was spared such attacks, again because of the minimal exposure of the SCS blog and also because my time as a regular columnist ended before the recent rise in racist and xenophobic vitriol.

In the 1990s, in the early days of the internet, “troll” mostly referred to people who liked to start arguments for the fun of it. Trolling still can denote this kind of behavior, online or in person. But it’s been overtaken more recently by a second form of trolling: the malicious harassment and violent menacing of public intellectuals by trolls who are sexists, racists, anti-Semites, Islamophobes, homophobes, and transphobes. These trolls often attempt to bridge the divide between digital and physical life by doxxing (publicizing the personal details) of their targets and their targets’ families.

The Society for Classical Studies needs to be more nimble and more bold when its members receive death threats. The SCS policies as written slow the process of response down. The President can issue a Presidential Letter, but an official public statement requires a vote by the Board of Directors (and changing this process will itself be complicated). In the case of the harassment of Sarah Bond, an article[11] about the death threats against her was posted on June 15, 2017. The President’s statement, dated June 19, was emailed out June 20, and did not mention Bond by name, much less strongly defend her, but rather referred to the Board of Directors’ November 2016 post-election public statement[12], which “vigorously and unequivocally oppose[d] any attempt to distort the diverse realities of the Greek and Roman world by enlisting the Classics in the service of ideologies of exclusion,” but did not mention online attacks on classicists trying to decolonize and de-whitewash the study of the ancient world.

We as classicists, and the SCS leadership as the voice of our profession, need to muster the courage to respond promptly and pointedly to attacks on our members from the alt-right and its ilk. Being a nonpartisan nonprofit doesn’t mean being nonpolitical, and more importantly, academia is always already political. We must reconfigure our organizational procedures to empower someone—the Executive Director, the chair of the Communications Committee (disclosure: on which I sit), some new officer—to act in real time to defend the bravest and most exposed voices among us.

And while we’re at it, we urgently need to address, with honesty and clarity of action, the pervasive and persistent scourge of harassment and discrimination within our own profession, taking our cues from the current “Resist Together”[13] initiative of the Women’s Classical Caucus (disclosure: on whose Steering Committee I sit).

Dorothy Kim wrote about her extensive training in combating harassment and the state of the medieval field.

END_OF_DOCUMENT_TOKEN_TO_BE_REPLACED
Calls for Papers
CFP: Myths and Societies: A Cross-Cultural and Intertemporal Approach