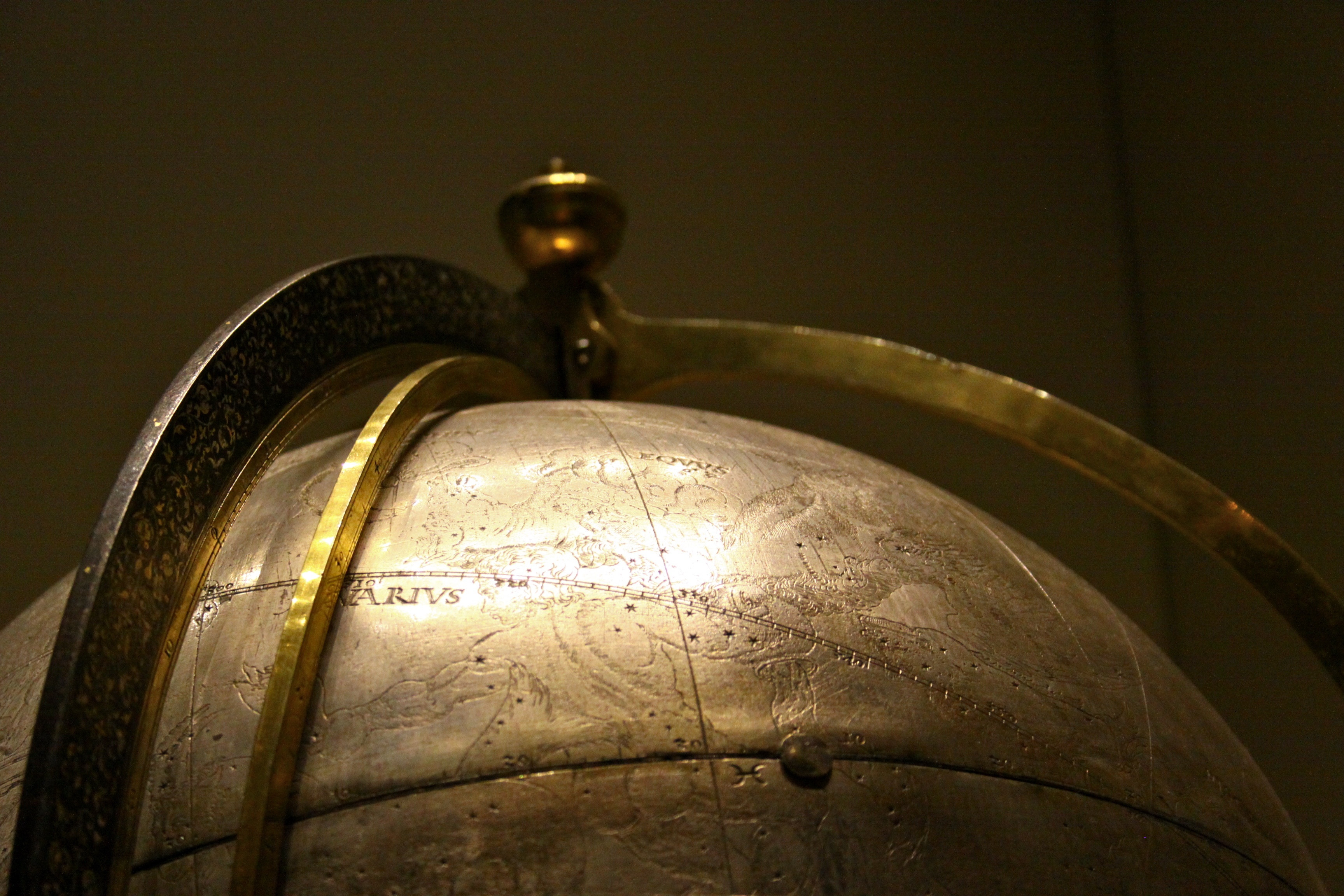 As we move into the third year since the restructuring of the Communications and Outreach Division under President Roger Bagnall, at least two of the new committees are still trying to find their footing: PIMR and CCC. Still, it was a productive meeting, and at least one of those committees (CC) brought an action item to the Board Meeting on Sunday, Jan. 6. The addition of Nina Papathanasopoulou as a part-time public engagement co-ordinator was a welcome development for Communications & Outreach.

In the run-up to the 150th annual meeting in SD and at the request of Comm. & Outreach VP McGowan & Program VP Salzman, the CC did an excellent job of promoting a number of special panels via Blog posts under the direction of Chair Sarah Bond, for example, the lectures of Luis Alfaro and Mary Beard. During the conference there was live tweeting of “Mapping the Classical World Since 1869: Past and Future Directions” (Organized by Richard Talbert, University of North Carolina at Chapel Hill).  First Paper Session (8:00 a.m. - 10:30 a.m.); “Theatre and Social Justice: The Work of Luis Alfaro” (Organized by Nancy S. Rabinowitz, Hamilton College, Mary Louise Hart, J. Paul Getty Museum, and Melinda Powers, John Jay College and the Graduate Center, CUNY); Mary Beard Sesquicentennial Keynote on Global Classics. It is not clear whether the Lightning Talks were live-tweeted as was originally hoped.

As part of the discussion during a march through a rather full agenda, it was considered whether the Communications Committee wanted to sponsor a panel, supported by the Division of Communications and Outreach, that would critically evaluate the legacy of Basil Lanneau Gildersleeve at next year’s SCS meeting in Washington, DC. It was determined to reach out to other constituencies, for example, at the University of Virginia, and to consider doing something collaborative.

In short, the CC under the energetic leadership of Prof. Bond has done an admirable job getting more content on the web, in particular via the regular blog scheduling via “editors” by month, which will continue in 2019: e.g. Feb.–Bond, March–Penland, etc. Finally, the CC has responded well to the suggestion made in the late summer to increase Facebook presence.

This was a lively meeting at which discussion of the Forum Prize and its parameters dominated the discussion (see below). It was acknowledged that clearer guidelines needed to be established both for nominators and judges, and the committee members continued to meet even after the meeting had ended to try to hammer out new guidelines. It was determined to continue nominating SCS members for the Whiting Fellowship as last year. The action items were:

A highly successful panel co-organized by Curtis Dozier (Vassar) and Comm.& Outreach VP McGowan on an increasingly popular medium for the spread of content about the ancient Mediterranean, Greek and Roman history in particular:

3. Vanya Visnjic, "Classics for the People;"

5. Andrew Carroll, “Pod Save the Classics: Using Podcasts in the Secondary Classroom."

The committee was happy with the outcome of the first round of grant recipients submissions for the “Classics Everywhere Initiative,” and looks forward to new rounds in March 1 and May 15. A plan was hatched to feature some recipients in blog posts with the help of the Communications Committee. The two committee Chairs, Monaco Caterine (CCC) and Bond (CC), were put in touch and will be working out a way to make that happen later in 2019. The members of the CCC also agreed to draw up a survey to poll the SCS membership on outreach being done on any scale that the committee might not otherwise know about but perhaps like to follow or feature. The survey was drawn up, presented to the SCS Board, and approved, and will likely be going out in February 2019. Finally, the CCC wanted to revisit the language of its mission in the SCS Regulations:

The Committee on Classics in the Community consists of the Vice President for Communications and Outreach, ex officio, and six members, appointed by the President, for staggered three-year terms, one of whom shall serve as chair upon annual appointment by the President. The President-Elect, the Vice President for Education, and the Executive Director shall be ex officio members of the Committee with voice but without vote. The committee fosters the teaching of Classics—especially the Latin and Greek languages—by providing information about starting programs at the K-12 levels and in the broader community, access to curricular materials, and opportunities for professional development and teacher training.

It was decided to revise and make the description reflect the outreach work (and survey of outreach work) the Committee is actually doing and to take out language associated with teaching and schools. That revision will be submitted to the Board for review at the fall meeting.

Nb. AMPHORA was closed down by vote of the SCS Board in Sept. 2018. Amphora content still remains available on the SCS website.

Learn about our event with Emily Wilson, BAM, the Aquila Theater Company and the Onassis Foundation USA