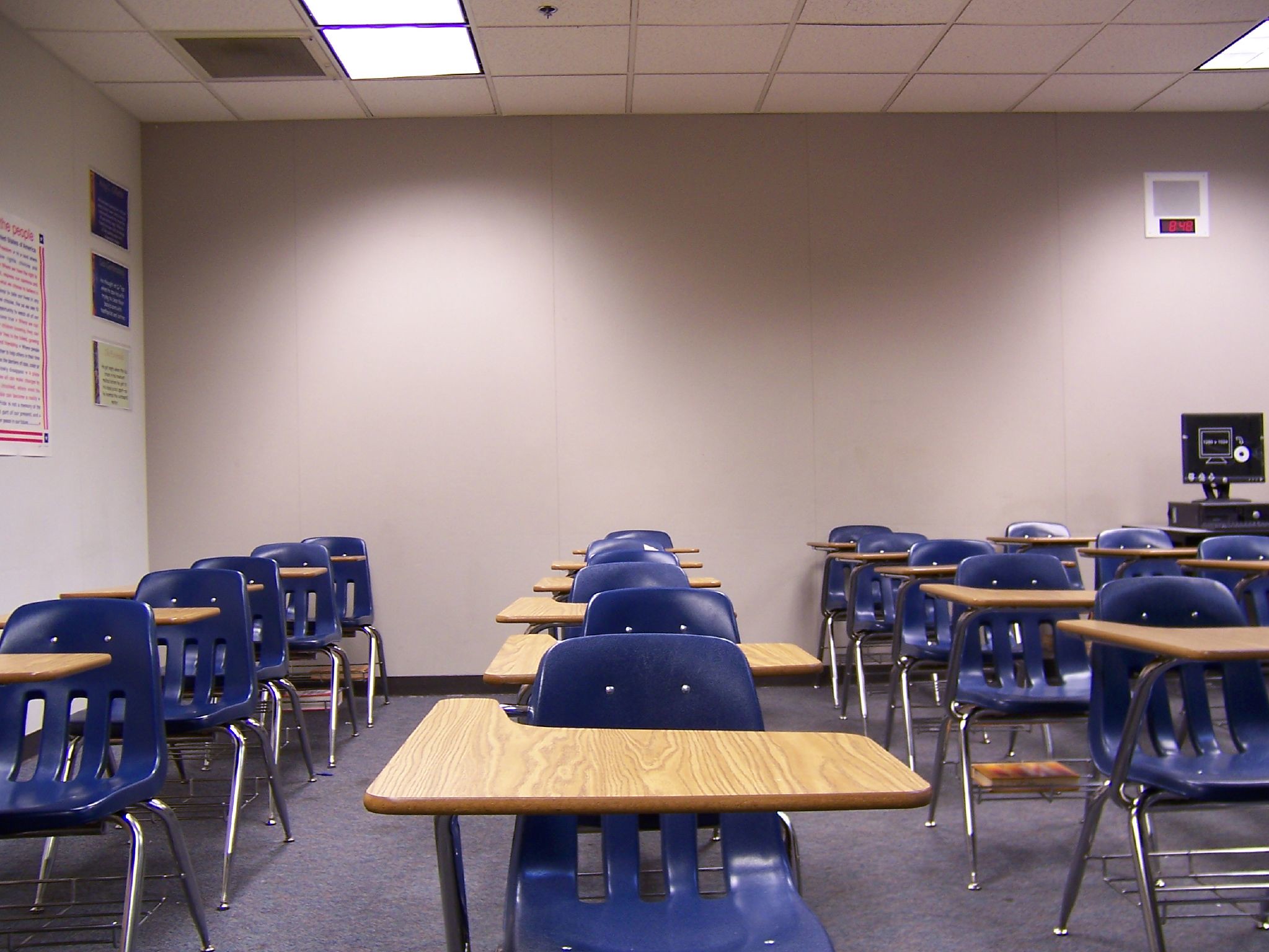 Thanks to ongoing support from the ACL, it has been possible to increase the number of awards to three.

The citations were read at the Plenary Session at the SCS Annual Meeting by Zoom (Fri. Jan. 9, 5:30 – 7:30 pm) and are on the SCS web site. Much thanks to the CCUE committee for their work.

Planning for 2022 Meeting in San Francisco

As usual, the committee considered a number of demographic characteristics in our selections: gender, race/ethnicity, type of institution, geographical location, and fields of specialization; this latter matters much more for some offices than in others.  Each committee member came up with the number of candidates required to stand for office plus one.  The individual lists were combined and volunteers for elective offices were added.  Suggested candidates were checked against the lists of current magistrates and membership, in order to determine eligibility for office.  Each remaining name was discussed, with members of the NC advocating for their suggested candidates, explaining the reasoning behind their nominations, and discussing the qualifications of each for the proposed office with a concern to ensure diversity and gender representation.  After each candidate was presented, other members of the committee had an opportunity to contribute additional information or to ask questions.  In some cases the specific requirements of positions were discussed as a way to educate the committee about the role.

After full discussion of all candidates, NC members individually ranked their top choices.  The number of choices ranked was in no case all of them (see last year’s committee report for explanation of why that procedure has been abandoned), either ten or fifteen, depending upon the number of candidates needed for the final slate.  The ranked lists were sorted and discussed further, with the goal of balance among the various factors involved in order to create a representative slate.  Any variations from ranking were confirmed by the whole committee.

According to customary practice, the co-chairs were responsible for contacting the potential nominees and inviting them to stand for election.  We are grateful to Helen Cullyer and to current and past holders of certain offices for their willingness to speak with potential nominees about the details and demands of these offices.

We want to reaffirm the statement made in last year’s report about the role the NC plays in presenting a final slate: although diversity, especially of race/ethnicity and gender, were primary considerations in our deliberations, the candidates who will actually run for any office in any given year are out of our control.  The co-chairs contact the potential nominees in the order established by the committee, but for a variety of reasons, many of them will be unable or unwilling to stand for election in a given year.