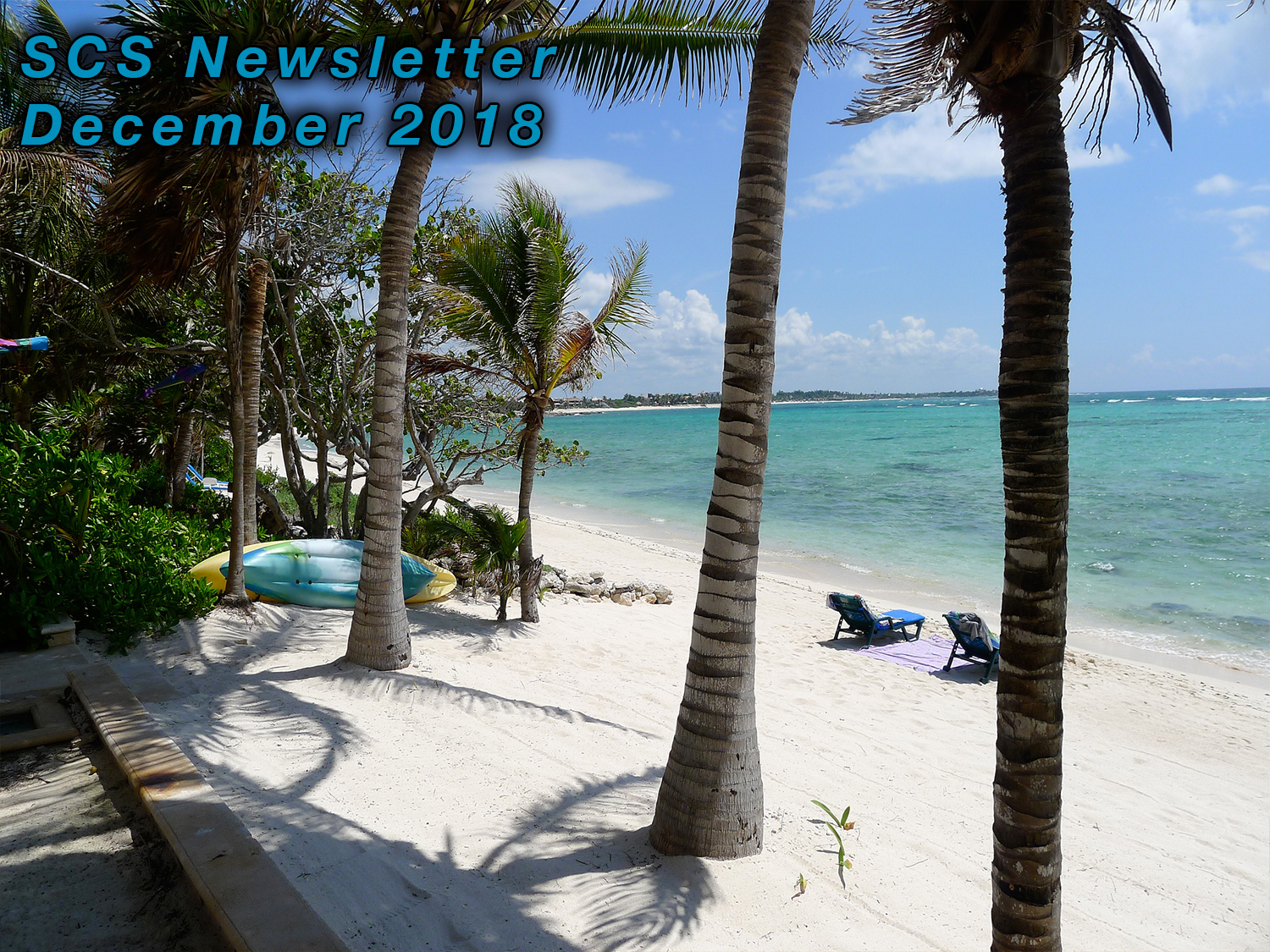 Special Sesquicentennial Panels
We wanted to commemorate our Sesquicentennial by taking a look at the past, present, and future of our discipline.
---
Session 6 - Friday at 8:00 a.m.
Mapping the Classical World Since 1869: Past and Future Directions

A 1980 APA committee report (Research Tools for the Classics) was right on both counts to declare cartography at that date “an area of extremely great importance, where the state of our tools is utterly disastrous.” The panel briefly discusses the disappointing lack of progress made during the previous past century, and advances reasons for its limitations (Papers #1, 2). The main focus of the five papers, however, is on the transformation successfully achieved since around 1980, and still ongoing.

This panel commemorates one hundred and fifty years of professional classics in North America by inviting four experts in the history of classical scholarship to reflect on the place of professional classicists in American higher education and intellectual life and on the changing nature of the Society for Classical Studies itself.

Session 35 - Saturday at 8:00 a.m.
Rome and the Americas: New Soundings in Classics, Art and Archaeology

What were Rome’s legacies in the Americas before the formation of the United States? What can those legacies bring to the disciplines represented by the SCS and the AIA today? The occasion of the 150th Meeting and its location in San Diego, which now stands on the border of two American nations, provide an appropriate forum in which to raise such questions: California was annexed from Mexico and granted statehood barely twenty years before the foundation of the SCS in 1869, while the area of San Diego, claimed for the Spanish Empire more than three centuries earlier, has been the territory of the Kumeyaay people for at least a millenium.

This workshop is an open and free-form large-room discussion of what we think the trajectories of our field, broadly defined, will and/or should be, not just in the immediate future but for the next 150 years; this does not of course exclude narratives of how we got where we now are. We cannot cover everything in one SCS meeting session, but the idea is to have the kind of discussion that people will continue to pursue among themselves during the rest of the meeting. Speakers will lead off a general all-room discussion by offering five to six minutes each of lively, thoughtful and provocative remarks.

We'd like to thank Michele Salzman, Stephen Hinds, and Matthew McGowan for organizing these panels.

Learn about the accomplishments of the winners of our Outreach Prize.

Learn, too, about our Distinguished Service award winners.

Our local arrangements guide is ready for perusal.