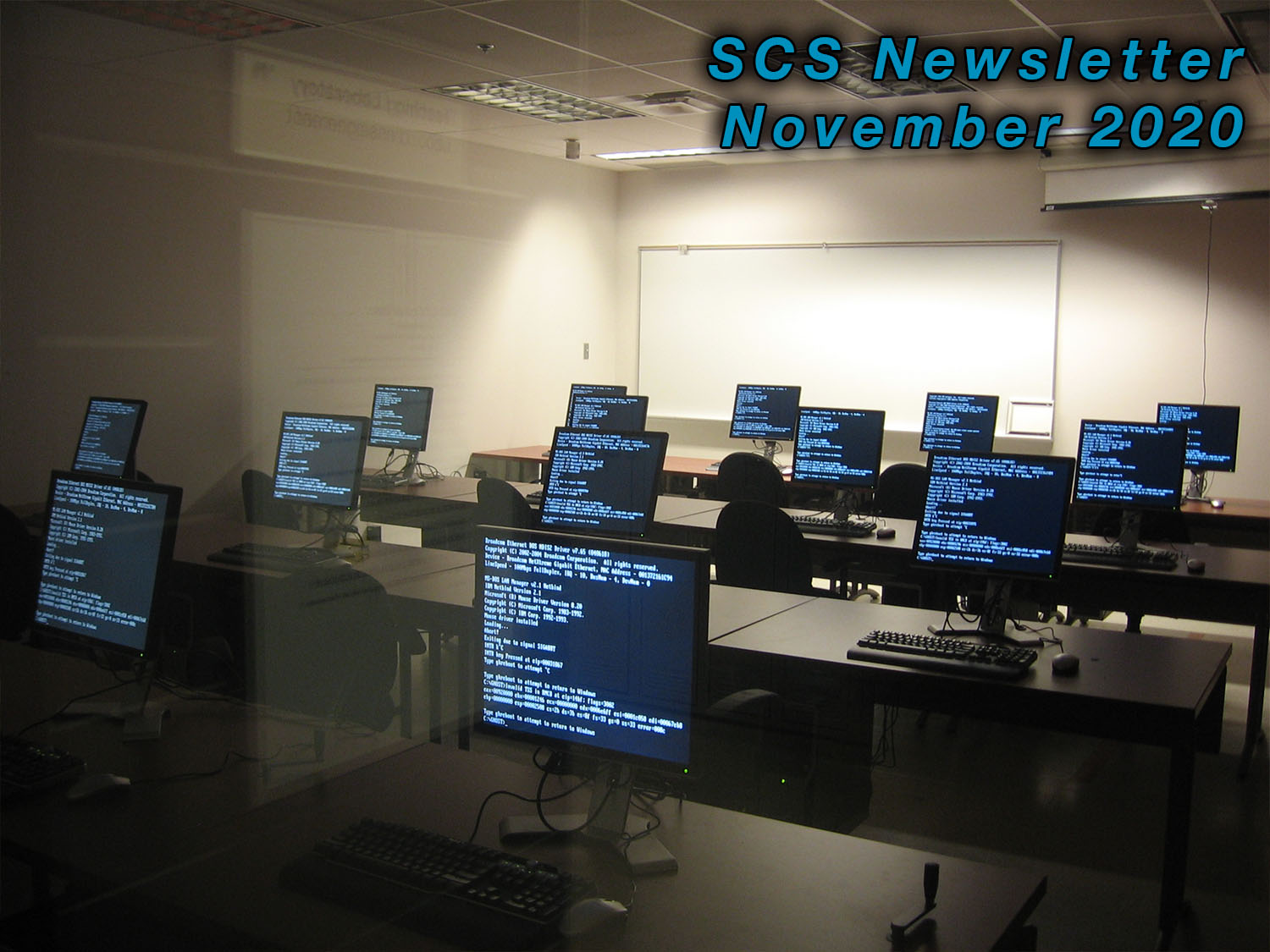 In response to the shifting job market for Classics PhDs, the Society for Classical Studies will hold a Career Networking event at the virtual annual AIA-SCS meeting. This event will allow for graduate students, contingent faculty, and others who are interested to meet with graduates of Classics MA / PhD programs whose primary career is not, or has not been, teaching and research at the college and university level.

This rotating roundtable event will take place from 12:00pm - 2pm on Thursday, January 7th. Pre-registered attendees will attend the virtual meeting with former Classicists, who will rotate around the various breakout rooms for discussion with participants.

The biographies of a few of the networkers that will be in attendance are below, with a complete list of confirmed networkers below that. The roster of networkers is not yet finalized.

Elda Granata is an Acquisitions Editor at Oxford University Press, where she oversees Reference publications in classics, linguistics, and literature, including the digital edition of the Oxford Classical Dictionary and Oxford Handbooks. Over her six years at OUP, she has worked on a variety of projects, such as the Very Short Introductions series, trade books, and history monographs. A native Italian, she completed a PhD in Classical Philology at the University of Rome La Sapienza in 2013 with a dissertation on personal names in Greek epic poetry and was a visiting scholar at the University of Michigan in 2011/12.

Mark Mash is a public school teacher and independent scholar who lives and works in the Research Triangle Region of North Carolina. He earned his MA and PhD in Classics from UNC-Chapel Hill, and his BA in Classics from the University of Texas at Austin. He has taught Latin I-AP for the past 16 years at Leesville Road High School in Wake County, the largest public school system in North Carolina and the 15th largest in the United States. While teaching at Leesville, he finished his comprehensive exams, lateral entry teacher certification, and dissertation. In 2016, Mark was named one of 13 Teacher of the Year finalists in a district of over 170 schools and 10,000 teachers. In 2016-2017, he was appointed to the Superintendent's Teacher Advisory Council. Mark's current roles include School Improvement Chair, Webmaster, Social Media Manager, Mentor Teacher, and member of the Instructional Leadership Team. He has published essays on Herodotus in a Routledge monograph (2016), Histos Supplement 6 (2017), and The Herodotus Encyclopedia (Wiley, forthcoming 2018). He regularly advises Classics undergraduate and graduate students at UNC-Chapel Hill who are considering teaching in schools.

Ariane Schwartz works for the management consulting firm McKinsey, where she is on the course operations team for McKinsey Academy. She taught for several years at Dartmouth, UCLA, and Harvard. She is also Assistant Editor for the I Tatti Renaissance Library. She has co-founded the Society for Early Modern Classical Reception (a SCS affiliate group) and has been involved in several digital humanities initiatives, including Quantitative Criticism Lab (now based at UT-Austin).  She received her B.A. and M.A. in Classical Studies from the University of Pennsylvania and Ph.D. in Classical Philology from Harvard University.

You can register for this event by filling out this form in its entirety. We look forward to the fascinating and productive conversations this event elicits!

Photo Credits for the November 2020 Newsletter