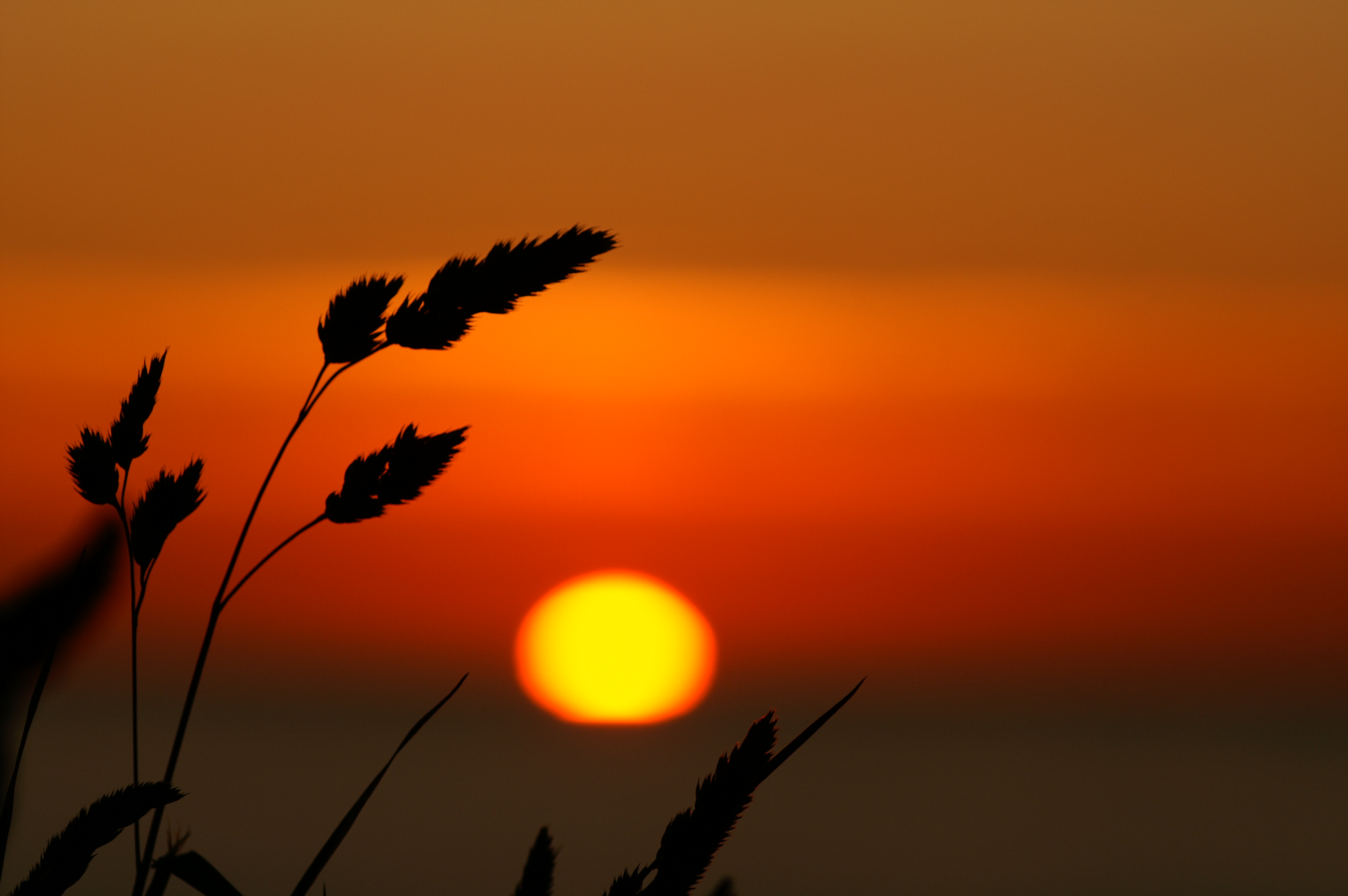 This posthumous Distinguished Service Award celebrates and honors the long career of Eleanor Winsor Leach, who passed away in February 2018. Professor Leach was Ruth N. Halls Professor of Classics at Indiana University, where she had taught since 1977, joining the department of Classical Studies as the only tenured female faculty member. Eloquent and fitting tributes have already been written by Ann Vasaly and Matt Christ with input from Professor Leach’s former and current students. Drawing on the words of her former students, students, and colleagues, we honor Professor Leach, known as "Ellie" to her friends and colleagues, for her profound and inspiring scholarship on Roman literature in its political, cultural and social context, and on visual and textual narratives. We celebrate her dedication to her students, both undergraduates and graduates. Her letters of recommendation revealed how well she knew her students and their strengths, and her feedback on their work was swift and detailed. We honor the ways in which she forged and maintained close networks of friends and scholars in the Midwest, in New England, where she grew up, and indeed nationally and internationally. Her generosity of spirit was apparent every year at the Classical Association of New England, of which she was a devoted member and annual meeting attendee.

Ellie was a supporter of and leader at many organizations and institutions. The act of reading her CV is enough to induce fatigue. She was department chair for ten years at Indiana University and director of graduate studies for nineteen. During her long association with the American Academy in Rome, she served on the classical jury, was a Resident in 1983, led three NEH-funded summer seminars, and was a regular guest lecturer in the summer program. She was a trustee and Vice President of the Vergilian Society, and served in the 1980s as President of her local chapter of the Archaeological Institute of America. An active member and supporter of CAMWS and the Indiana Classical Conference, she also served SCS, then the American Philological Association, from 1981-2006. Her work at the APA impacted every aspect of the organization. She was elected to the board of directors three times, as at-large director, Vice President for Program, and President-Elect, serving as President in 2005. During her tenure as Vice President she made changes to the procedures for submitting abstracts and panels for the annual meeting that have endured to this day. During her Presidency, she worked closely with Executive Director Adam Blistein, a fellow Rhode Island native, on a successful Challenge Grant proposal to the NEH that seeded the Capital Campaign. She also served on the Publications Committee and Editorial Board for Monographs, the Nominating Committee and the Joint Committee on Classics in American Education. As a member of the Committee on Preservation and the editorial board for the APA Microform Project, she worked on how to preserve for the future rare and out-of-print scholarly materials long before the days of mass digitization. Whether working in development, education, preservation, or on the program committee, her concern was always the future of the field and the futures of the next generation of scholars and teachers. The SCS Board of Directors is proud to honor posthumously Eleanor Winsor Leach for a lifetime of scholarship, teaching, and service.

Ruth Scodel will retire at the end of June 2019 as the D. R. Shackleton Bailey Collegiate Professor of Greek and Latin at the University of Michigan. Her scholarship focuses on Homer, Hesiod, and Greek tragedy, though she has also written on classical reception, Plato, Menander, Hellenistic poetry, and Horace. As one of her former graduate students writes, “the ease with which she moves between authors, genres, theoretical models, and time periods is truly exceptional.”  She won the Basil Gildersleeve Prize in 1998 for her AJP article “Oral Tradition and Bardic Performances in Homer”, and she has also received teaching and mentoring awards from the University of Michigan, as well as a lifetime achievement award from Eta Sigma Phi and a CAMWS ovatio.

However, what is truly remarkable about Ruth’s career is that she has combined excellence in teaching and research with a record of service to APA / SCS between 1982 and 2018 that is almost unbroken. It is true that there were some years when she did not hold any appointed or elected position. But more often than not, she used her “time off” to participate in and lead other scholarly organizations For example, she did not hold a position at SCS in 2015, but in 2014-2015 she served as President of CAMWS.

In the 1980s, Ruth held many positions in the Association’s Division of Publications (now the Division of Research and Publications).  She served on the Editorial Board to Monographs for three years, and immediately after that was appointed as the editor of TAPA. She was elected as Vice President of Publications, serving from 1995 to 1999, during which time she was the Association’s representative to Scholars Press and served in an ex officio capacity on editorial boards for textbooks and monographs. In the 2000s, she put her expertise and experience in editing and evaluating scholarship to good use, when she was elected to the C.J. Goodwin Award of Merit Committee. Her APA Presidency in 2007, coincided with the launch of the Capital Campaign, after the NEH awarded the Association a challenge grant.  Ruth was the author of that Campaign’s motto, “From Gatekeeper to Gateway”, which proved so successful in raising funds from individuals and private foundations. After three years on the board of directors, as President-Elect, President, and Past President, Ruth did not step away from the organization. She served as the alternate delegate to FIEC, was elected to the Nominating Committee in 2011, and served as the delegate to the American Council of Learned Societies from 2016-2018.

Throughout her 36 years of service to the Society, Ruth’s contributions and leadership have all been marked by her strong senses of fairness, integrity, generosity, and frankness, and her desire to help younger scholars advance in the field.

In recognition of her dedication and contributions to the field of Classics and to APA / SCS, the Board of Directors is pleased to honor Ruth Scodel with a Distinguished Service Award.

Get a sneak-peek at our special sesquicentennial panels.

Learn about the accomplishments of the winners of our Outreach Prize.

Our local arrangements guide is ready for perusal.

Calls for Papers
CFP: Numismatics Interest Group of the Archaeological Institute of America