Blog: Reflecting on Two Years of the AAACC Mentorship Program 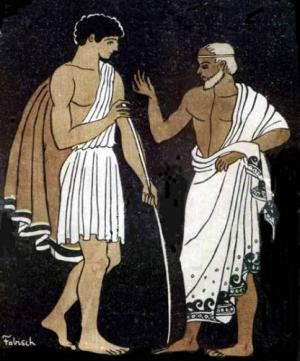 Organizing a mentorship program was a crucial directive from the earliest days of the Asian and Asian American Classical Caucus. The founding members envisioned building a vibrant community of APIDA (Asian Pacific Islander Desi American) scholars. Kelly Nguyen, an IDEAL Provostial Fellow at Stanford University and the AAACC’s original Mentorship Coordinator, had been shocked to discover that so many other APIDA classicists even existed. “As we set about to establish the AAACC, we always knew that we wanted the organization to be about community building, but one of the main challenges was finding that community,” she said. “We, the founders, had been surprised to even find each other after all these years of often being the only Asian in the room.” The creation of a mentorship program was important in breaking down the isolation experienced by so many APIDA scholars. “So we set out to fix this visibility issue by creating a strong network of APIDA classicists,” Nguyen recounted. “We thought that one of the best ways to do this [wa]s through a mentorship program where people could form meaningful relationships.” 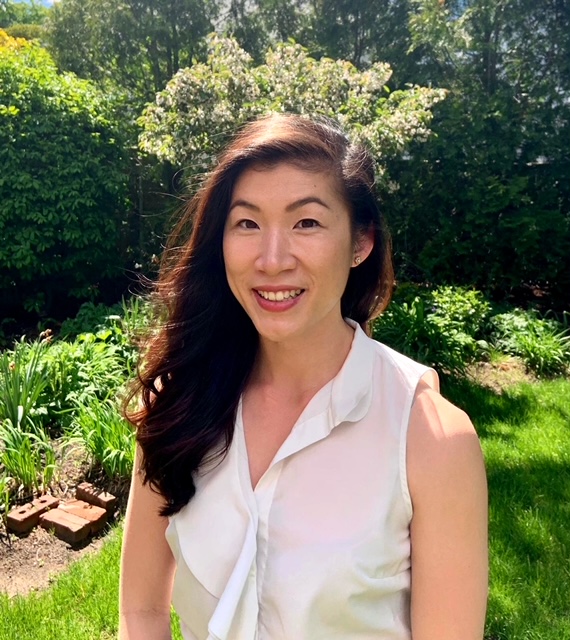 Figure 1: Kelly Nguyen, one of the AAACC's founders.

Nguyen took up the task of organizing the AAACC Mentorship Program. She turned to Suzanne Lye, Assistant Professor at the University of North Carolina at Chapel Hill and AAACC board member, for advice about structuring the program. “Suzanne Lye, one of the first people we had contacted about the possibility of forming the AAACC, offered to help us build a mentorship program based on her previous experience experimenting with different models,” Nguyen said. “In consultation with her, we adopted a model that was based on cohorts with both vertical and horizontal mentorship: each cohort consisted of one mentor and two mentees so that mentees would benefit from both a senior mentor and a peer mentee.” Nguyen described the combination of factors that went into the initial group of matches. “The matches were based on a variety of factors such as research interests, career levels, and professional and/or personal goals,” Nguyen explained. “Some cohorts were more goal-oriented, focusing on specific projects like dissertation chapters, articles or job application materials; others were more about sharing each other's personal experiences navigating the field as an APIDA classicist; and some were a mix of both.”

Mentees have experienced unexpected benefits from their relationships with mentors and peer mentees in the AAACC Mentorship Program. Mui Ong, a first-year graduate student at the University of California, Berkeley, was thrilled to discover that she had been matched with one of her favorite scholars. “I was so excited to find out that my first mentor was Melissa Mueller,” Ong said. “Her brilliant writing had already informed much of my own work on Sappho, and her thoughtful, generous feedback has allowed me to refine and develop my ideas.” While this relationship with Mueller was pivotal to Ong’s growth as a scholar, she was also able to turn to the AAACC Mentorship Program when the COVID-19 pandemic and other real-world events presented challenges. “In my second year, I felt like the luckiest person ever all over again, because I was paired with Eunice Kim,” she added. “During a really tough time to be APIDA, Eunice was exactly the person I needed to help me keep it together.” 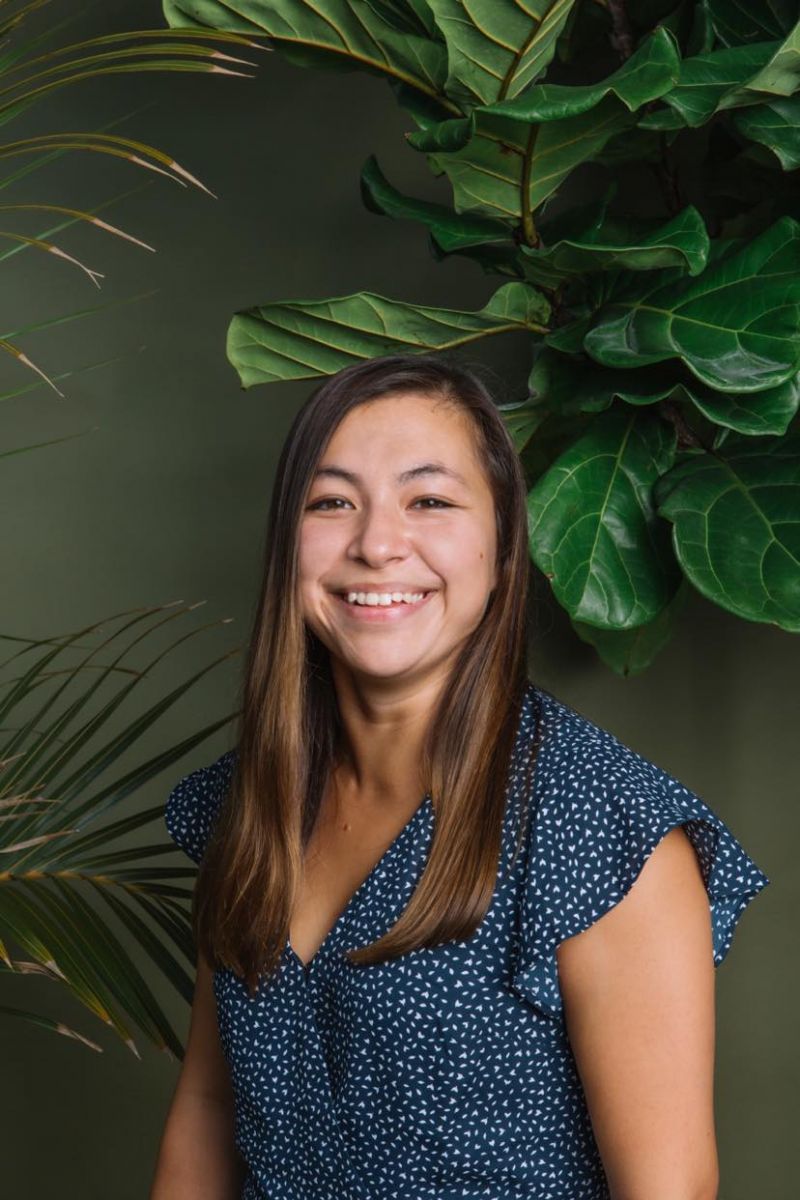 Figure 2: Mui Ong, a first-year graduate student at the University of California, Berkeley.

Helen Wong, a second-year graduate student at the University of Pennsylvania and the newly elected AAACC Mentorship Coordinator, further emphasized the importance of having mentors from similar backgrounds. “Being an APIDA classicist can sometimes be a complicated or difficult experience, and for the first time, I found a whole community of people who understood this intimately,” Wong noted. “Throughout my participation in the program these past two years, my mentors and peer mentees have been invaluable sources of support who have made a real, positive difference in my grad school experience so far.” 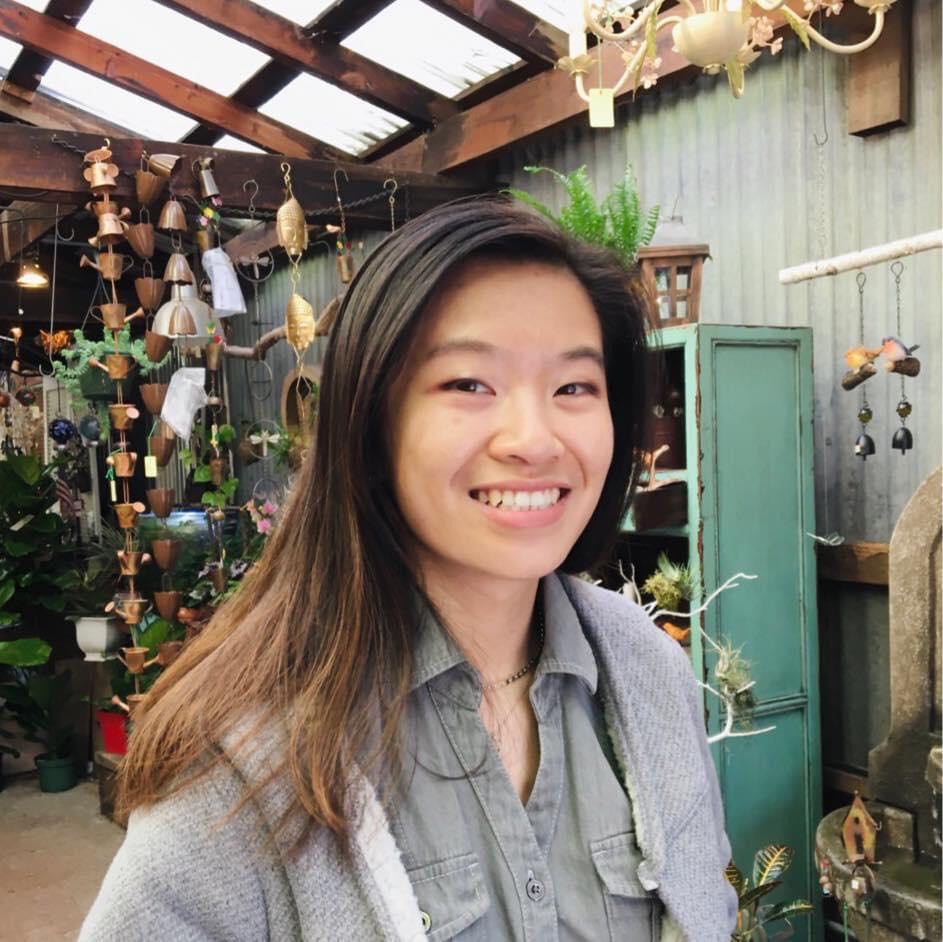 Mentors have also appreciated the opportunity to participate in building an intergenerational community of APIDA scholars. Arum Park, an Assistant Professor at the University of Arizona and a newly elected Co-Chair of the AAACC, was energized by her mentees’ novel approaches to the study of the ancient world. “As an AAACC mentor, I have been privileged to meet and develop relationships with inspiring young scholars whose work is revolutionizing the study of Mediterranean antiquity and is helping me think of all sorts of intellectual connections that otherwise would have eluded me,” Park said. Like Ong, Park stressed that these relationships transcend scholarship. “I love hearing about their scholarship. But I also love hearing their stories, which resonate so strongly with my own,” she observed. “Despite the rich diversity of the Asian experience, there are certain common threads that I never would have detected without the community of the AAACC and its mentorship program.” Park believes that the AAACC Mentorship Program offers something that was missing for her generation of scholars: “While this program provides mentorship to students and early career scholars, mentors benefit too, by gaining a clear and present sense of the community we lacked and would have loved in our own educational upbringing.” 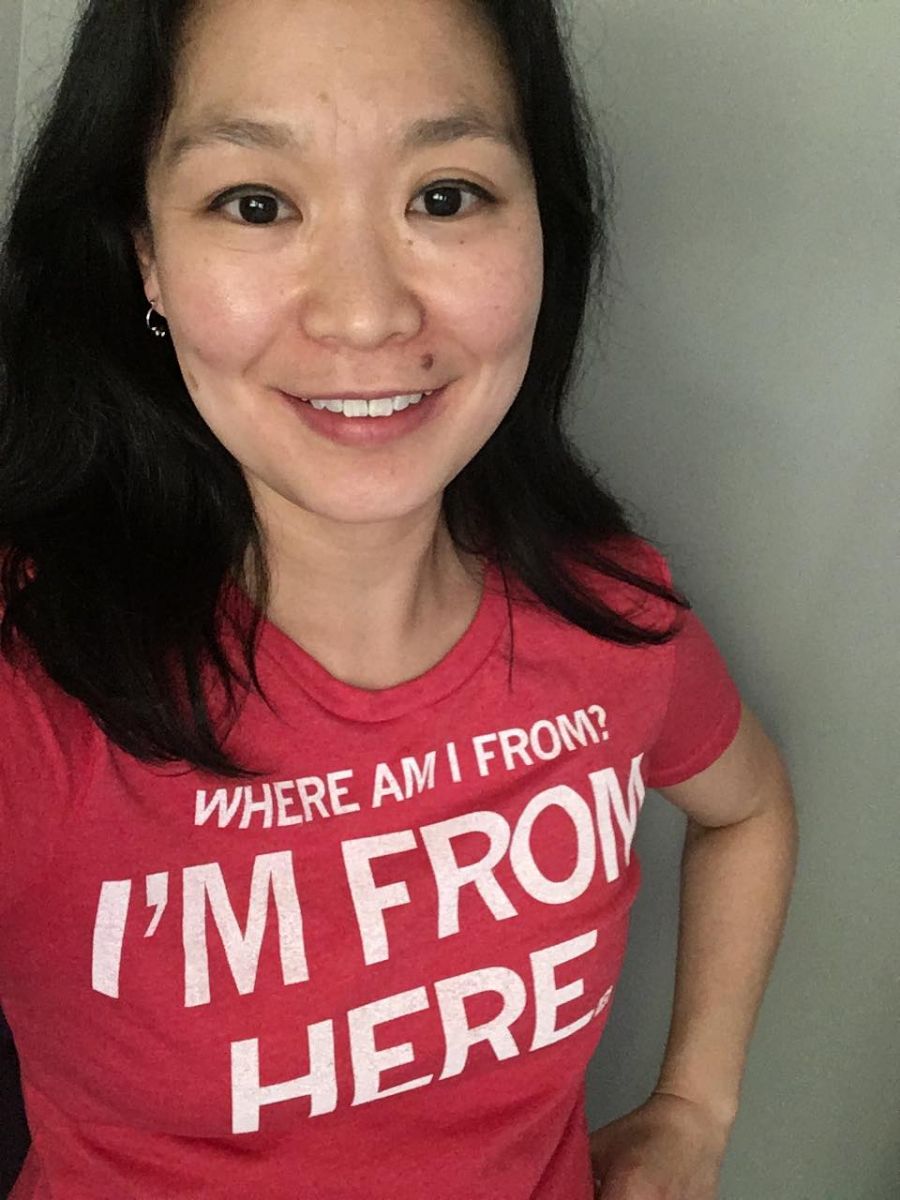 Wong is excited to guide the AAACC Mentorship Program into the next stage of its evolution. She views her new role as Mentorship Coordinator as a means to repay a community that has invested in her. “I ran for Mentorship Coordinator because I wanted to give back to the community,” Wong said. “Coordinating this program and helping guide AAACC into its next phase were some of the most direct forms of service that I could think of.” Gratitude for the abundant support from her AAACC mentors inspired Wong to run for the position and animates her approach to managing the program. “When I ran for the position, I said that I wanted to do for others what the program had done for me: to connect members of the APIDA community in Classics with each other, and to continue building a community of trust, awareness, and advocacy,” she noted. “As AAACC continues to grow, this will remain my fundamental motivation.”

With the third iteration of the AAACC Mentorship Program rapidly approaching, appreciation for the efforts of its founders is widespread among the organization’s leaders. Park is particularly thankful to Nguyen and Lye for their vision in organizing the program. “We have Kelly Nguyen to thank for putting in countless hours to get this pillar of the AAACC community up and running,” she noted. “And Suzanne Lye, an AAACC board member, provided the structure that the AAACC ultimately adopted for its mentorship program, which has been such a successful community builder.” The hope is that the program will only continue to flourish and grow under Wong’s inspired leadership. Applications for the 2021–2022 AAACC Mentorship Program are now available. Mentors should apply here, and mentees should apply here. Applications are due September 3.

Christopher Waldo is an Assistant Professor at the University of Washington. He is currently working on a book manuscript on the victory odes of Pindar and Bacchylides. His other interests include tragedy, Greek historiography, and Asian American reception of the classical tradition. As a Co-Chair of the Asian and Asian American Classical Caucus, he is thoroughly committed to amplifying and uplifting underrepresented voices. You can reach him at cwaldo1@uw.edu.

04/13/2022
Blog: Two Years Later: “Classics” after Coronavirus?
In an April 2020 post for Eidolon, I gathered predictions on “classics after coronavirus.” Two years later, it’s...
04/08/2022
Blog: Ancient Worlds, Modern Communities: Increasing Accessibility for the Study of the Ancient World
The Ancient Worlds, Modern Communities initiative (AnWoMoCo), launched by the SCS in 2019 as the Classics...
03/21/2022
Blog: I Love You, I Hate You: A Student’s Perspective on Learning Latin
I have always enjoyed Latin class because it felt like a puzzle, much like math. Find the verb, find the noun that...
03/18/2022
Blog: Power to Punish and Authority to Forgive: Imperial State and Imprisonment in 4th-Century Antioch
Research ideas often develop out of chance encounters or unplanned circumstances. My dissertation project was born...
03/14/2022
Blog: Sampling Epic in Kendrick Lamar’s “Mortal Man”
Because it’s spirits, we ain’t even really rappin’ We just letting our dead homies tell stories for us....
END_OF_DOCUMENT_TOKEN_TO_BE_REPLACED