A Celebration of the Life of Alan Cameron 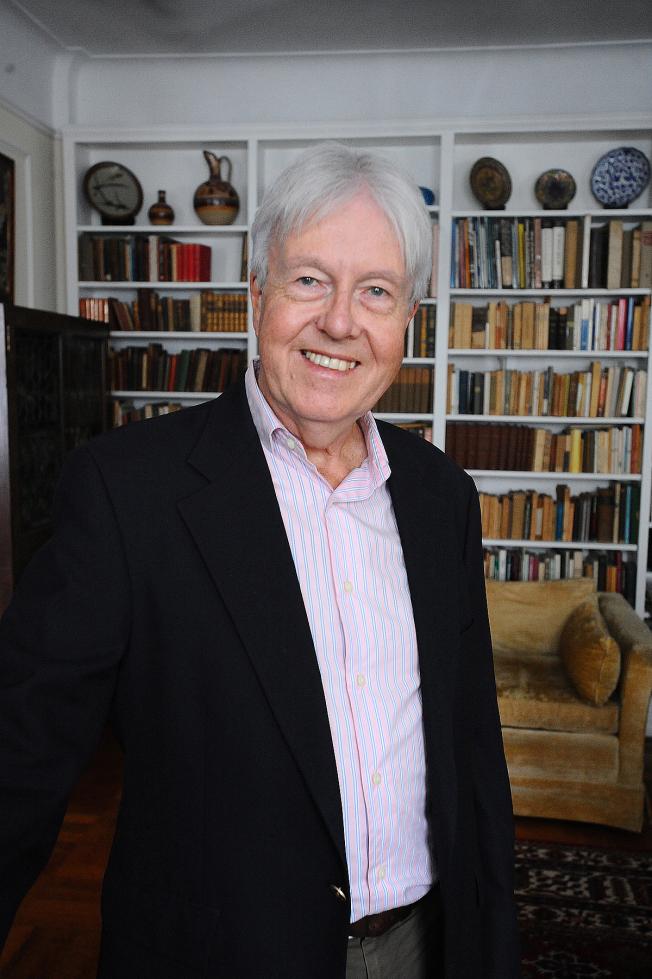 Everyone is invited to celebrate the life and work of Professor Alan Cameron FBA (1938-2017) with friends, former colleagues and family on 24th March in room 348 of Senate House from 14.30 until 18.00 with a reception following.

Alan Cameron read Classics at New College, Oxford and then went on to teach Latin at the University of Glasgow before coming to London in 1964, where he was first a Lecturer and then a Reader at Bedford College and then from 1972 as Professor of Latin at Kings. In 1977 he moved to Columbia University of New York where he was Anthon Professor of Latin Literature and Language until his retirement in 2008. His books included studies of Hellenistic poetry, of circus factions in Byzantium, of Greek mythography and the magisterial Last Pagans of Rome that appeared in 2011.

A number of friends and colleagues will offer reminiscences of Alan and appreciations of his work. Among the confirmed speakers are Arianna Gullo, Gavin Kelly, Oswyn Murray, John North, Peter Wiseman and members of his family.

The event is free and all are welcome.

A Celebration of the Life of Alan Cameron

This post centers on two projects that employ Greek and Roman literature in innovative ways to deal with contemporary issues. The first project draws inspiration from Euripides’ Trojan Women to facilitate the expression and sharing of intense experiences between students in the University of California and female prisoners, while the second project adapts Ovid’s Metamorphoses in a one-woman show that explores the role of women in our post #MeToo era.

Conference: Reimagining Power from Antiquity to the Present

A virtual symposium hosted by the Gallatin School of Individualize Study

Ancient queens established a powerful public presence through visual and material culture, and their legacies continue to shape and impact the ways we express ideas about race, gender, and identity.

QUEEN: REIMAGINING POWER FROM ANTIQUITY TO THE PRESENT is an interdisciplinary, virtual symposium hosted by NYU Gallatin on September 23-24, 2021. This symposium integrates scholarly and creative knowledge production from different perspectives that broaden the stakes and widen the impact of historical work. The symposium will model collaborative, critical, and public approaches to history and art by including the expertise of students, artists, performers, and educators beyond the university alongside the work of scholars and curators. Spanning two days, the symposium comprises seven panel discussions, five keynote talks, one performance, and an interactive website featuring public engagement, student work, and more.

Multiple Explanations in the Ancient Greek and Roman World

CFP: XR And the Humanities

XR and the Humanities: Virtual Education in the 21st Century 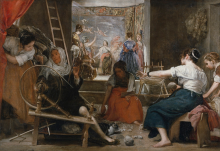 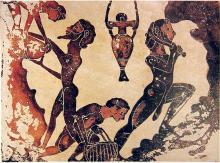