Eleanor Jane Goltz Huzar (Granger) was born on June 15, 1922, in St. Paul, Minnesota to a physician, Dr. Edward Victor Goltz, and his wife, Claire O’Neill Goltz. Raised in a family of doctors, Eleanor had every intention of becoming a doctor herself, but found “I had no talent for it,” and instead pursued her love of Roman history at the University of Minnesota (A.B., 1943) and later at Cornell (M.A. 1945; Ph.D., 1948). Her dissertation focused on the political, economic, and religious relations between the Roman Republic and Ptolemaic Egypt and she pursued the subject in a series of articles in CJ and later in a well-received biography of Marc Antony (1978), which Erich Gruen called “the best biography of Antony available in English.” She received the Prix de Rome of the AAR for 1978-80 and continued to travel in Europe during the summers. She contributed a number of deeply researched and authoritative articles on early emperors and, of course, Egypt for the encyclopedic Festschrift, Aufstieg und Niedergang der Römischen Welt.

Though she was a scrupulous researcher, her real love was teaching. After taking a succession of short-term positions, at Stanford (1948-50), the University of Illinois Urbana-Champaign (1951-5), Southeast Missouri State University (1955-9), and Carleton College (1959-60), she arrived at Michigan State in 1960 as the first full-time ancient historian and only the second woman on the faculty. She chaired the program in Classical Studies (1965-90). The university was primarily focused on teaching in those days, and Eleanor pitched in. She regularly taught the large (300-500 students) freshman survey course on world history from antiquity into the Middle Ages as well as intermediate reading courses and graduate courses, one year on Greece, the next on Rome. She chaired the Classical Studies Committee, which was a cooperative effort between classics, history, philosophy, and other programs. She regularly took her sabbaticals at the American Academy in Rome, whence she traveled widely around the Mediterranean lands that had previously been known to her only through books: “Egypt was one of the places that was still startling to me because it was so much simpler than the European pictures that we’d been seeing regularly. The mixed religion and the magnificent antiquities,…nothing else is comparable.” 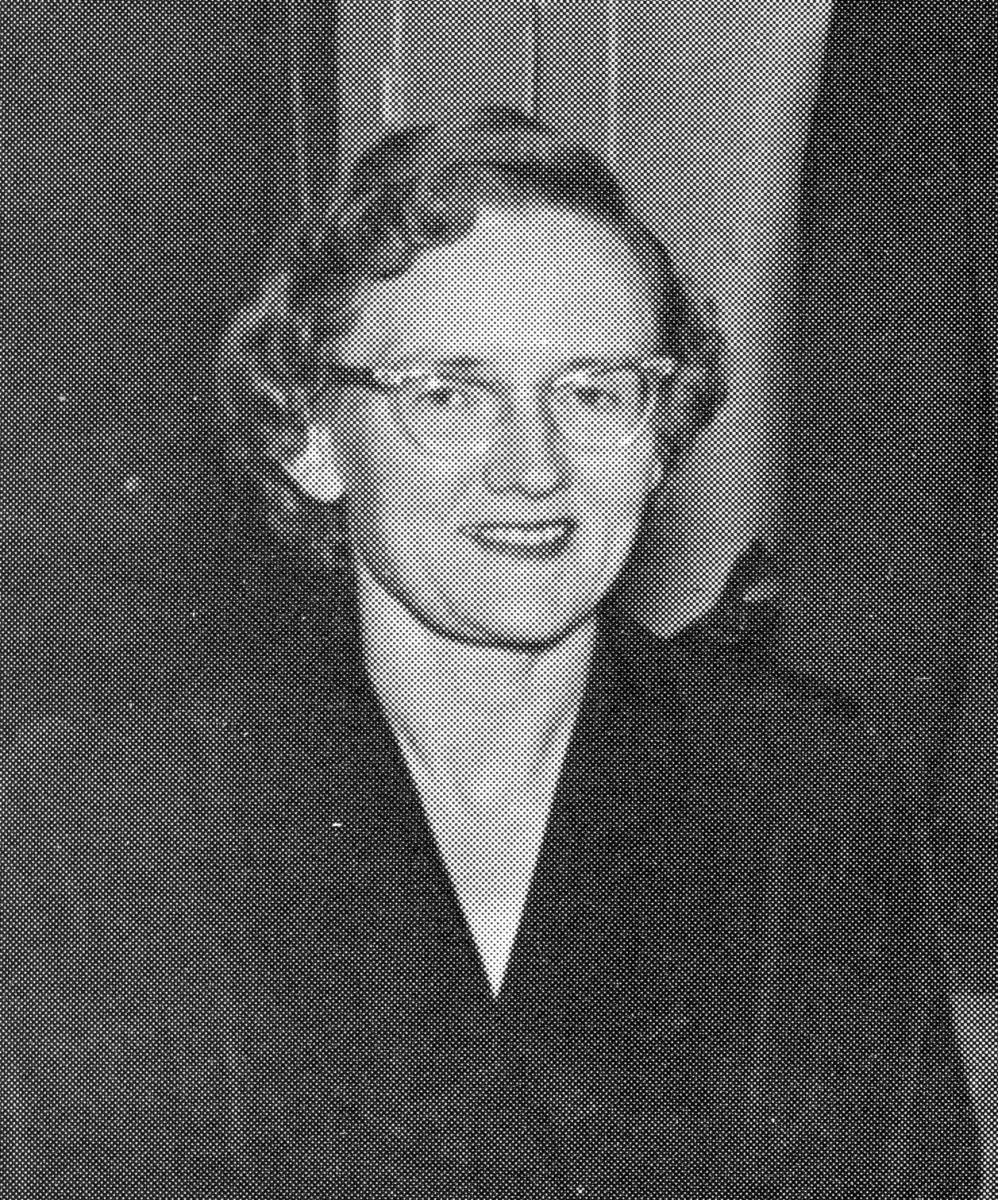 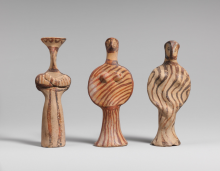 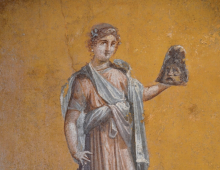