The APA Unicode fonts AtticaU, BosporosU, KadmosU, which are a part of GreekKeys 2008, now have styled versions (italic, bold, and bold italic) to accompany the regular typeface previously available.

Formerly, almost any computer application that was capable of displaying text could also display styled versions of a font by modifying a regular version installed on the system. In recent years, some advanced programs have been designed so that they no longer create such styles on the fly, but instead will apply a style to a font only if there is a separate styled version of the font installed on the system. MS Word still behaves in the old way and is content with only a regular version. Programs like Pages, Mellel, and InDesign adopt the new approach and require styled versions.

Anyone who is interested and holds a license to GreekKeys 2008 is invited to email djmastronarde at berkeley dot edu to receive instructions for downloading the new styled versions of these fonts. Feedback is welcome.

New Athena Unicode font, which is available to all under an Open Font License, also has styled versions, which can be downloaded by anyone at http://apagreekkeys.org/NAUdownload.html. Revisions and improvements to the NAU Bold and NAU Bold Italic are currently in progress, and the new versions will be posted some time in February 2012. 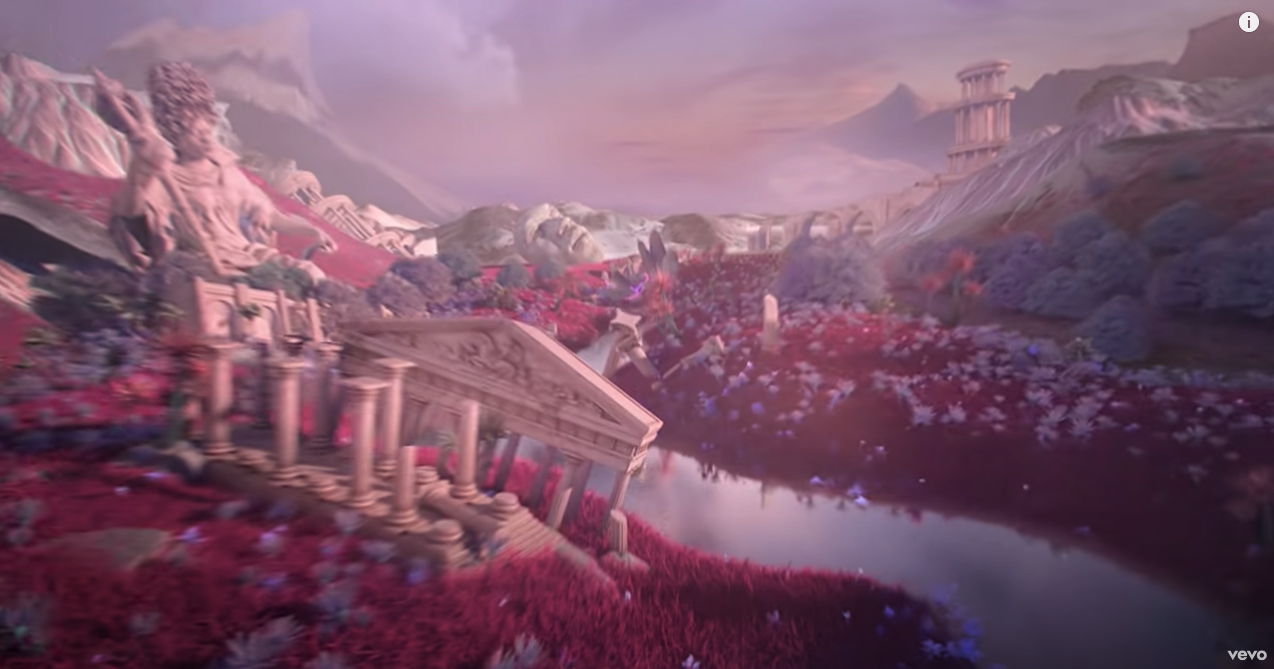