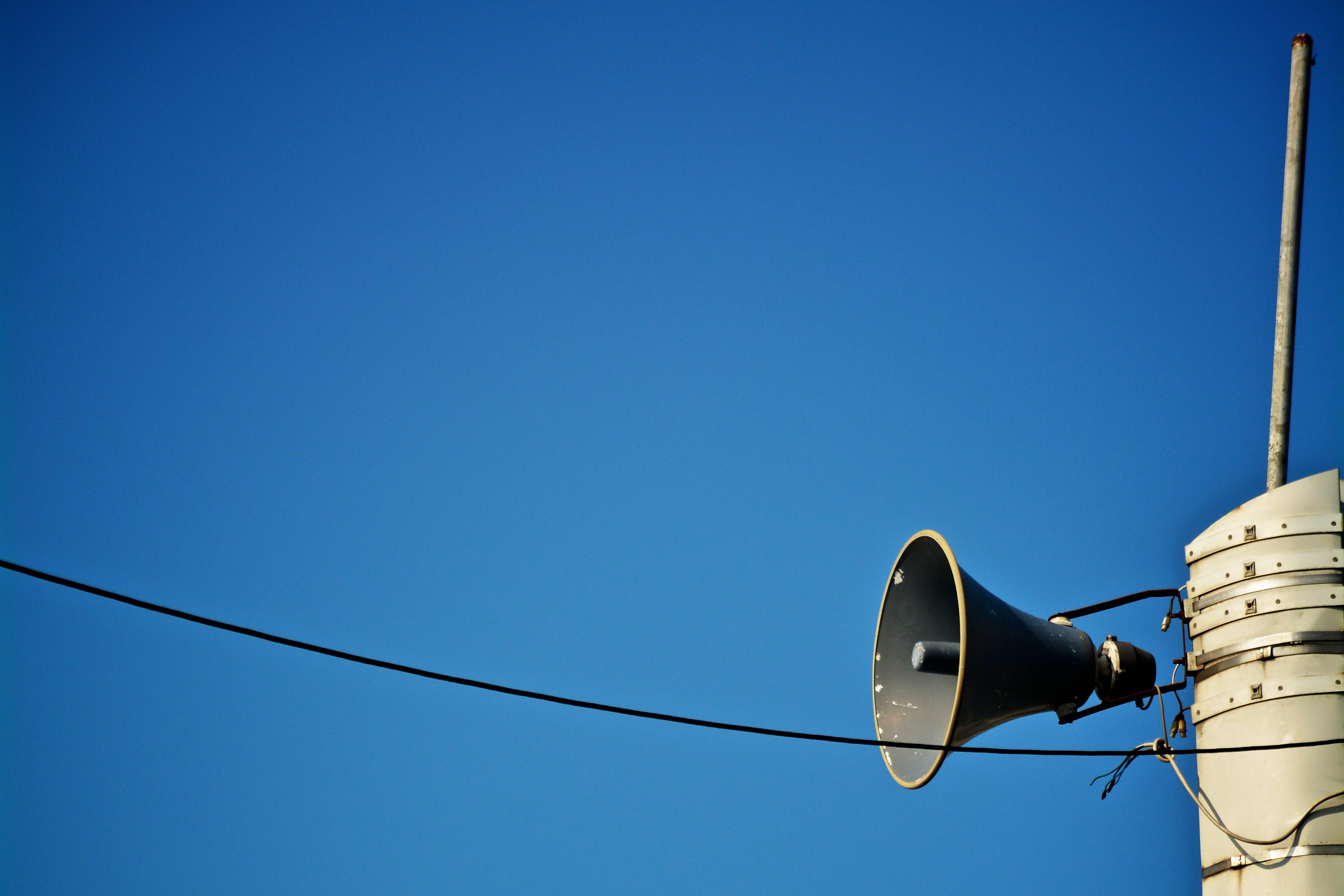 The nature, purpose, and eligibility criteria for the scholarships – SCS now gives several per year – will remain the same. The scholarships will continue to provide summer funding for students from historically underrepresented groups so that they can pursue study abroad, participate in archaeological digs, and enroll in intensive language study courses in the North America and beyond.

The panel seeks to bring together academics and non-academics to brainstorm ways in which we can effect positive changes to the field of Classics given its negative past, public perception of the field, and the various institutional policies that hamper its effective teaching and study in sub-Saharan Africa. What has been done so far? What critical challenges persist? And what are the ways forward?

Venue: Zoom (the link will be sent to registered participants).

With #ClassicsTwitter Movie on Sunday, 19 December

View the program at antiquityinmediastudies.wordpress.com/program

The graduate students of the Department of Classics at The Graduate Center at CUNY are happy to share the call for papers for our Spring 2022 14th annual Graduate Conference, entitled ‘Secret Knowledge in the Ancient World: Acquisition and Concealment.’ The conference will be held via Zoom on Friday, May 6, 2022.

ANNUAL MEETING OF THE CLASSICAL ASSOCIATION OF CANADA

Blog: Immersivity and (Other) “Fantasies of Antiquity”

The last decade or so has seen growing interest in “immersive” representations of antiquity: representations that seem to replace a subject’s real experience of the present with compelling simulation of the past. Thus scholars have worked, for example, on “immersion” in Homer, Herodotus and Thucydides, adaptations of Aeschylus, and in postdramatic tragedies. The topic is an outgrowth of longer-standing study of “immersivity” in theater, especially contemporary theater, and in literature, where an early watershed has led more recently to interdisciplinary approaches. In the first half of this post, I sketch a theory for approaching the phenomenon; in the second half, I describe some examples centered on games.

The Ancient Worlds, Modern Communities initiative (AnWoMoCo), launched by the SCS in 2019 as the Classics Everywhere initiative, supports projects that seek to engage broader publics — individuals, groups, and communities — in critical discussion of and creative expression related to the ancient Mediterranean, the global reception of Greek and Roman culture, and the history of teaching and scholarship in the field of classical studies. As part of this initiative, the SCS has funded 125 projects, ranging from school programming to reading groups, prison programs, public talks, digital projects, and collaborations with artists in theater, opera, music, dance, and the visual arts. To date, it has funded projects in 28 states and 11 countries, including Canada, the UK, Italy, Greece, Spain, Belgium, Ghana, Puerto Rico, Argentina, and India.

In 2021, the second year of the SCS Erich S. Gruen Prize, the selection committee received 15 submissions from graduate students across North America treating aspects of race, ethnicity, or cultural exchange in the ancient Mediterranean. The committee was impressed by the papers’ quality and range of disciplinary perspectives, methodologies, types of evidence, and time periods across the multicultural ancient world.

Blog: Whose Aeneid? Imperialism, Fascism, and the Politics of Reception

A few years ago, I read an essay by Elena Giusti in the now sadly defunct Eidolon. In this piece, Giusti considers the responsibilities of Classicists today, viewed from her perspective as a scholar of Italian origin based in the UK. Drawing attention to the use of Roman antiquity among the contemporary far-right in Italy, she goes on to state that,

No, it is simply not enough to remind readers that Aeneas was a migrant himself in this loaded climate of the migrant crisis (a recurrent reminder in the Italian press of late — counteracted, I now see, by the young alt-right journal Giovani a destra, whose claim to philological accuracy cares to stress, with Vergil, the Western origin of Dardanus).

This 21st-century contestation over the identity of Aeneas, the origins of Dardanus, founder of Troy, and what, if any, the responsibilities of Classicists confronted with such contestations are, piqued my interest.

The SCS Committee on Contingent Faculty is once again organizing mentoring opportunities for contingent faculty.

You can use this form to sign up to participate in one-on-one mentoring meetups during the AIA/SCS 2022 Annual Meeting (January 6-8). This year there will be both virtual and in-person meetings! Once committee members have received your information, they will match you with either a mentor or mentee.