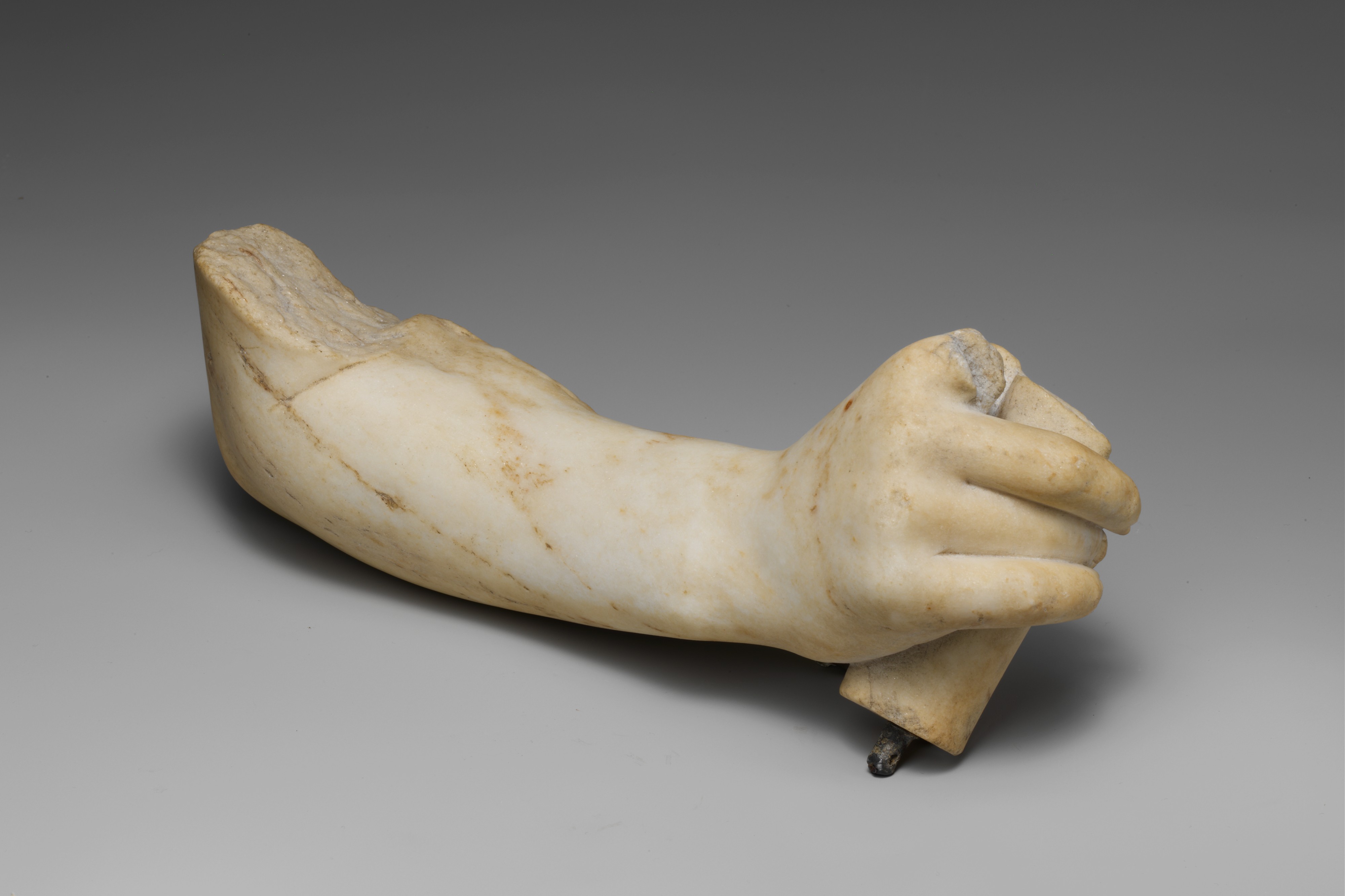 2020 marked Sarah E. Bond’s final year as Communications Committee Chair and blog editor-in-chief. In the last few under her leadership, the blog has featured varied articles that span the state of the field, social and racial justice, public-facing projects, popular culture and more. Under her editorship, the diversity of authors in terms of race and gender has also increased. In October 2020, SCS published in the newsletter a retrospective of the blog, which you can read here. In this piece, Communications Committee members reflect on their favorite, most popular, and most impactful blogs from the last few years. Sarah is succeeded by Ted Gellar-Goad, who is working with assistant editor Tori Lee. The committee also welcomes new members Ky Merkley, Bet Hucks, Jermaine Bryant, Chris Waldo, and Rosa Andújar. Ted Gellar-Goad is currently working with the committee on revised submission and review policies for the blog.

The Committee on Classics in the Community, working with public engagement coordinator Nina Papathanasopoulou, had a busy year running three rounds of Classics Everywhere mini-grant competitions. The initiative, by the end of calendar 2020, had disbursed since its start in 2019 $72,129 to 86 projects. Beginning the Fall 2020, Vice President Alison Futrell, Nina Papathanasopoulou, Executive Director Helen Cullyer and President-Elect Shelley P. Haley began conversations on how to ensure that the initiative was truly inclusive, antiracist, and neither supporting a one-way view of outreach, nor imposing Classics on minoritized communities where it was not wanted. After an important meeting in January of the committee, with input from President Haley and President-Elect Santirocco, the committee began to develop a new framing of the initiative. This framing, as well as a new name “Ancient Worlds, Modern Communities” was developed and finalized in February. You can read about the revised initiative here. The Committee welcomes Lauren D. Ginsberg as the new chair in 2021, along with new committee members Yurie Hong and Emilio Capettini.

You can read the latest blog post on Ancient Worlds, Modern Communities" here.

The Outreach Prize Committee has begun to develop a new rubric for the outreach prize and noted in 2020 that some nominations are made for what might be termed “in-reach”, i.e. projects that aim to diversify, expand, and change attitudes within the fields but are not primarily public-facing. As a result, the committee recommends at least one new award for work concerning equity and inclusion within the field.

The Committee on Public Information and Media Relations did not award a Forum Prize in 2020 owing to the fact that the committee received very few nominations.