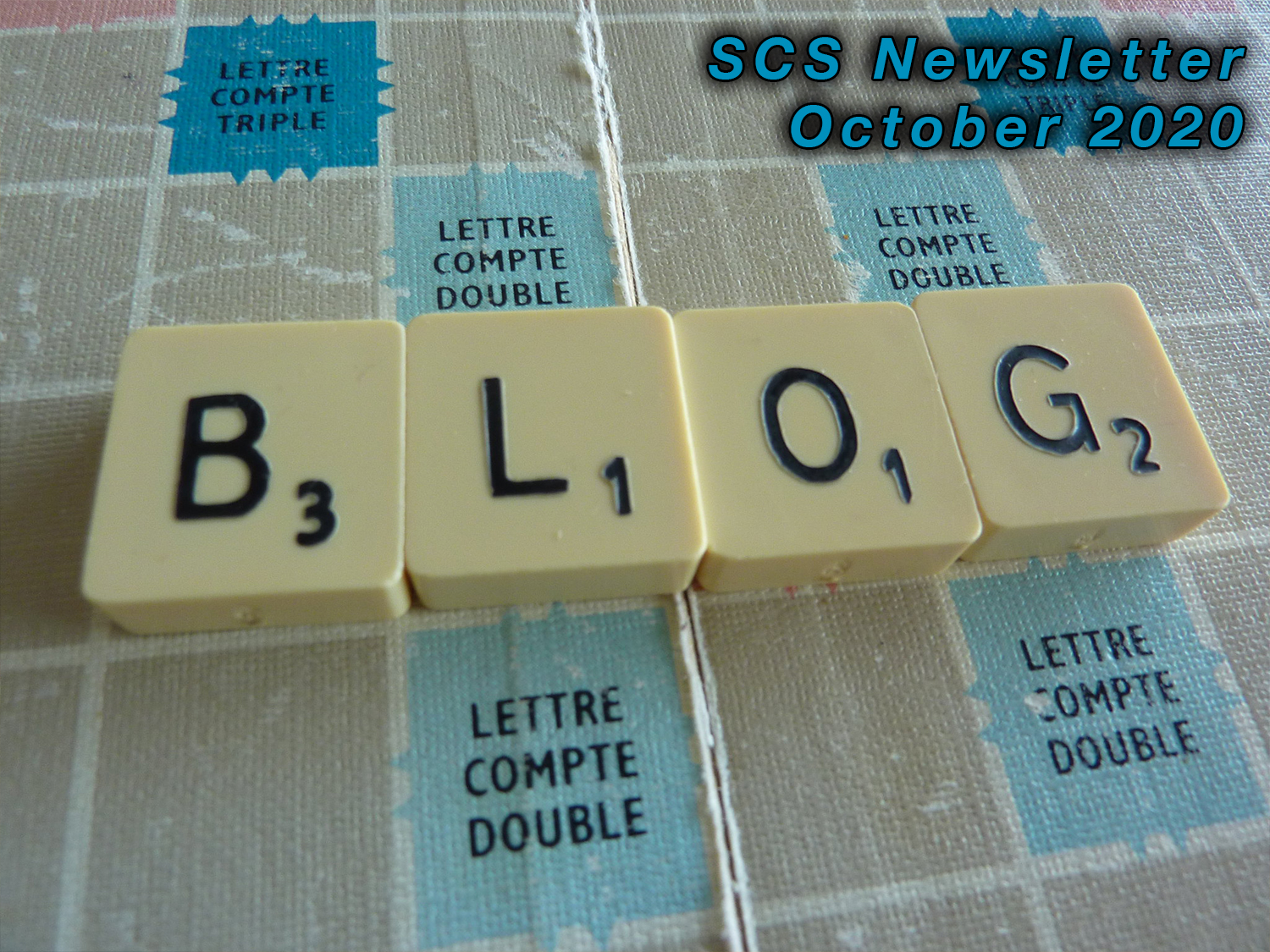 As the newest iteration of the SCS blog rounds its four-year anniversary we wanted to ask current Communications Committee members (who tirelessly populate the blog with insightful work from across our discipline) what their favorite blog pieces have been over the years. Here's what they had to say:

Sara L. Hales and Arum Park, “Teaching Classics in the Age of #MeToo.” The post is an important conversation between Classics graduate student Sara L. Hales (University of Iowa) and Assistant Professor of Classics Arum Park (University of Arizona) about how we read, discuss, and teach classical rape narratives in the midst of the #metoo movement (e.g. the Sabine Women). As Park remarks, “The conversations surrounding the #metoo movement have only made us further conscious of how modern popular concerns inform how we approach antiquity and present it to our students. And that isn’t necessarily a bad thing.”

Some of my favorite blog posts have been the dispatches from scholar-activists on the front line of confronting the long history of racism and white supremacy in Classics, and in Greek and Roman societies.  Two great examples are Kelly McArdle’s discussion of the intersection of Confederate statuary and Classics (“Removing ‘Silent Sam’: Confederate Statues and the Misuse of Classics at UNC-Chapel Hill”) and Samuel Ortencio Flores’ reflection on “Teaching Ancient Slavery in the South.”

Kelly Nguyen’s recent “‘Vercingetorix in Vietnam’: Addressing the Intersection of Classics and Vietnamese Culture” was eye-opening for me in many ways. I learned quite a bit about the role of Classics in the French colonization of Vietnam. The blog post also prompted   me to think hard about the definition of Classics and the forces (e.g., colonialism/imperialism, anti-colonial resistance) that shape that definition and influence various approaches to Greco-Roman antiquity.

I look forward each month to Nina Papathanasopoulou’s SCS Blog Posts about the Classics Everywhere initiative. Covering programming and events that “reach beyond the curricula of schools, colleges, and universities,” Papathanasopoulou’s posts offer a wide view on public Classics—I’ve learned about new theatrical productions, art installations and exhibits, after-school programs for middle-school students and Latin classes for senior citizens, and so many other wonderful projects. The May 2020 post even included a crossword puzzle (to complement a research project on Classics content in New York Times crosswords from grant recipients Sherri Madden and Genevieve Romanelli). As a previous Classics Everywhere awardee myself, I have seen how these micro-grants can help find new audiences for Classics in local communities and Papathanasopoulou does a wonderful job of highlighting the richness and diversity of Classics outside the classroom.

One of my favorite posts is Professor Kirk Ormand’s (Oberlin College) interview with Professor Michele Valerie Ronnick (Wayne State University) about the life and classical scholarship of William Sanders Scarborough. The interview has helped me learn more about the ways African American classicists have helped to shape the discipline in the past and lay the groundwork for the field to become more diverse in the present.

Photo Credits for the October 2020 Newsletter