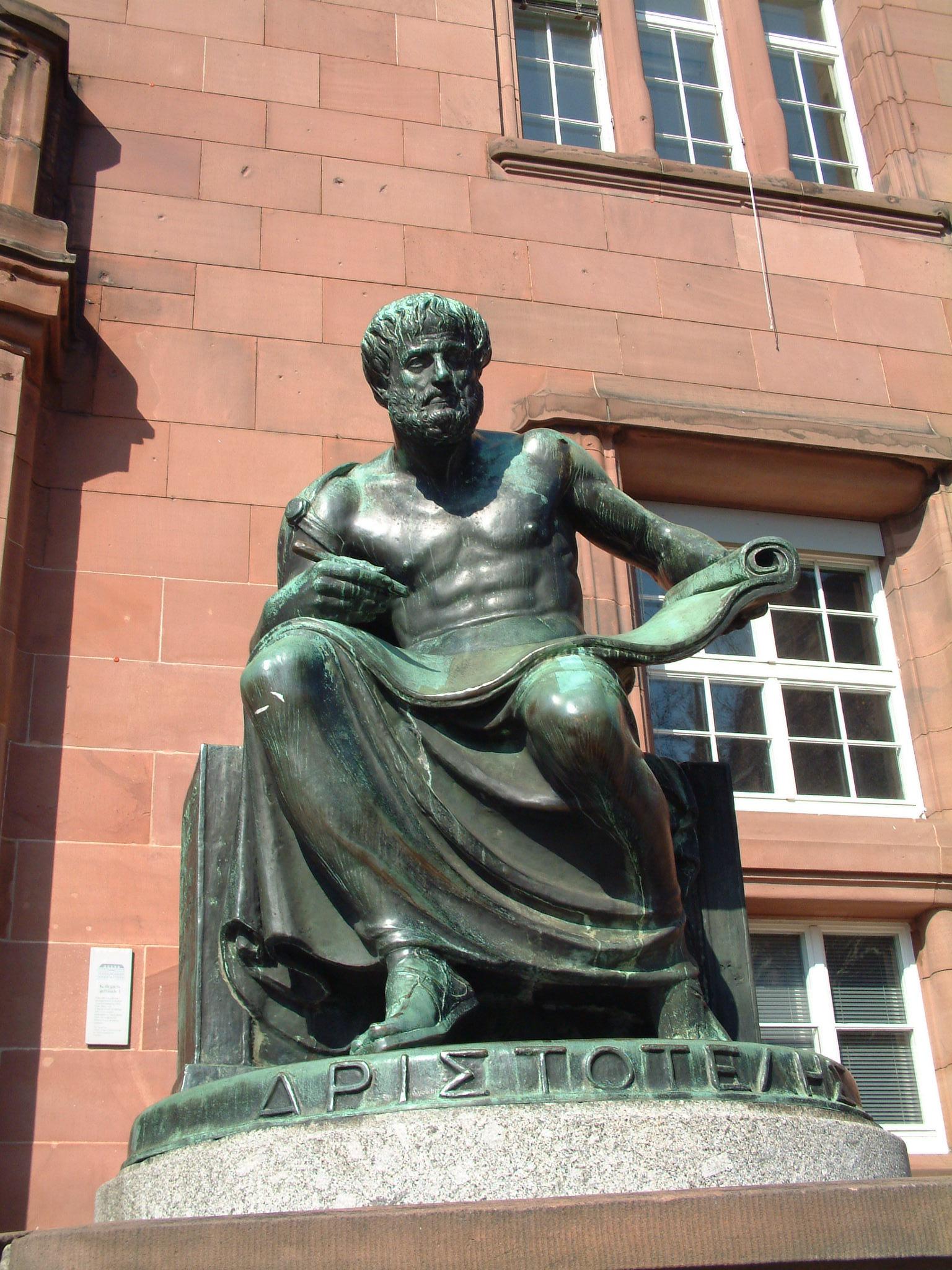 Further Revisions to the SCS Statement on Professional Ethics: Request for Member Comments

The SCS Statement on Professional Ethics, which was first developed in the 1980s, has been revised several times in the last thirty years.  The membership has approved all revisions. Most recently, SCS members approved changes to: (1) the language on working conditions, which was revised to take account of the growing numbers of contingent faculty; and (2) to the section on cultural property, which was out of date.

Despite these improvements, the SCS division of Professional Matters and Board of Directors have realized that further revision of the statement is necessary in order to ensure that the statement: (a) reflects current AAUP standards, broad conceptions of equality and non-discrimination, and changes in the academy's and society's understanding of and response to harassment of all forms; and (b) is structured in order to incorporate these changes in a comprehensible format.  Work to date on the revised draft statement has been highly collaborative.  The Committee on Gender and Sexuality in the Profession has collaborated with other committees in the division in order to suggest revisions that bring the statement in line with the Society's current policy on harassment at the annual meeting.  The Committee on Professional Ethics and the Committee on Professional Matters have reviewed and revised all sections of the statement.  Vice President for Professional Matters, Barbara Gold, and the Executive Director, Helen Cullyer, have coordinated the process of review and revision. The current draft has, in addition, been reviewed by specialist attorneys and was approved by the SCS Board of Directors on June 7, 2018 as a draft on which members should comment, prior to any final revisions made by the division of Professional Matters, and to a member vote.

The final version of the revised Statement on Professional Ethics will go on the ballot for consideration by the membership in summer 2019.  We are now requesting comments on the revised draft, linked below, from members. The Committee on Professional Ethics and Committee on Professional Matters will review the comments and revise the draft statement if there is a consensus on the part of committee members that changes are warranted in response to those comments. Members should note that the statement is intended as an explication of values and principles and does not include detailed grievance procedures. Grievance procedures can be found in the Section 37 of the Society's Regulations.

If you have comments on the revised draft statement, please email them to the Executive Director, helen.cullyer@nyu.edu. You may request that the executive director anonymize your comments before she passes them on to the Professional Matters division.  The deadline for all comments is November 30th, 2018.

You can click on the links below to view the following documents:

The revised draft of the SCS Statement on Professional Ethics

A version of the Statement comparing the current and revised versions

Congratulate and read the citations for this year's Goodwin award winners.