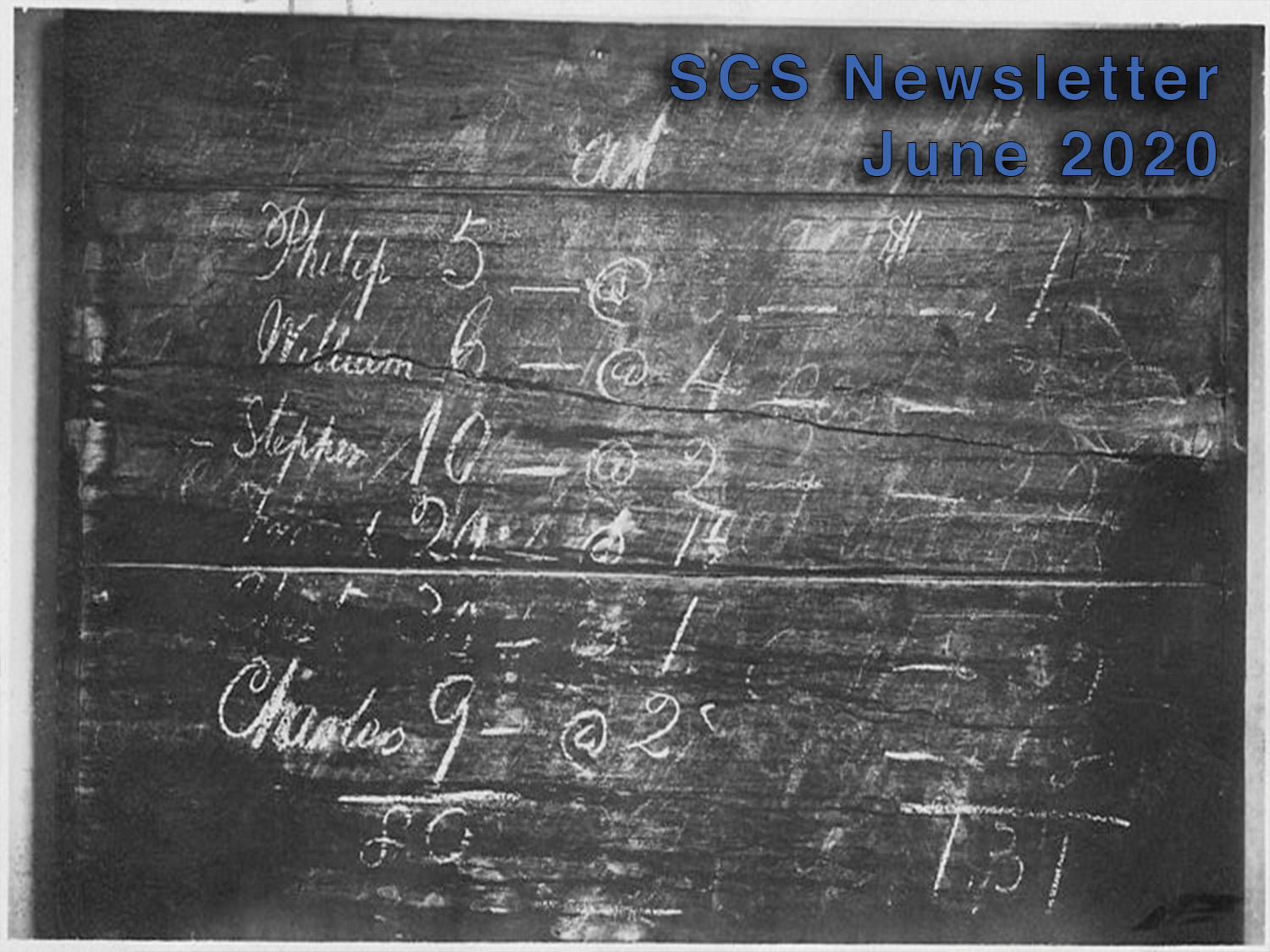 (These reflections were submitted by Sierra Mannie, a Latin teacher in NYC)

I was a journalist before I was a Latin teacher. My beat was education in Mississippi, where I was born, raised, and educated. In 2016, I sat in on Brown Elementary’s after-school program in the Jackson Public School District, the capital-city public school district of the state, and the only urban one. The children had a makerspace—the first for public-school students in the state. I watched a group of young Black children build robots, program computers, and show off their 3D printer, where deft fingers on technology I’d never seen before lit up a schematic on a screen that would eventually pour out a tiny plastic frog. Perched on the edge of the short seat in their classroom, I watched the process. The tiny scientists apologized, noting my anticipation; something like this, they told me, might take a little while.

It would feel good, four years later, to say that the good that program did for those students—increased their science test scores, galvanized their interest in engineering, helped them visualize themselves in STEM careers in the future—meant that those kids were on a clear path to being the next great epidemiologists, data analysts, science teachers. That it guaranteed that they had a battery of strong science teachers, with buildings, equipment, and administration to support them, from middle school to high school, and into college. That they, like many of their district alumni who came before them, did those things despite the structural issues affecting their district. What we know about systems of poverty and their impact on the urban and poor districts puts potholes in that journey. Mississippi has long been plagued by the sibling evils of poverty and racism; 31% of citizens of the city housing the district live in poverty. 99% of district students are free- or reduced-lunch eligible. Redlining, white flight and private-school education have kept the school district segregated.

And, as Dr. Chanda Prescod-Weinstein, a Black woman theoretical physicist, feminist theorist, and professor at the University of New Hampshire pointed out to me, with the lack of Black faculty in many university science programs and the racial discrimination and its consequences that students suffer, higher ed makes no success guarantees, either. Hashtags like #BlackandSTEM and #BlackintheIvory on social media document anecdotal evidence of that pain, further nuanced by the communities of Black women, disabled people, and queer and trans people who speak to their experiences in the field as well.

When will this renaissance happen for Classics?

Redlining, racism, and segregation, all of which contribute to the exclusivity of Classics in primary and secondary classrooms and result in post-secondary institutions with no Black people are not issues unique to, or mastered by, the state of Mississippi. We cannot trust that the imperfect efforts of well-meaning allies to battle are enough; the energy that Classics funnels into grooming white people into experts on anti-Blackness and trauma beyond their purview is better used at creating spaces for more Black scholars of Classics. We get better odds for Black scholars of Classics when we have classrooms with Black children in them. We have classrooms with Black children in them when we are aware of the segregation of our school districts, and the reality of private schools, as barriers to integration, and we speak out against the dwindling number of Latin programs in primary and secondary education. We get Black scholars of Classics when Black students see and are buoyed by the presence of people who look like them, and who have achieved in the fields that make up their passions.

Necessary conversations about race in academia bring up critical points about curriculum and pedagogy, but do not often bring up the very specific phenomenon of anti-Blackness in education. Classics is not exempt. And, because Classics scholars are mostly white people, often these conversations center white people—white people talking to one another about how to teach white children and unteach white adults. This work is not nothing; it’s necessary, as it is hardly the destiny of any oppressed group to argue with their oppressors about their humanity, but it isn’t enough. Nonwhite scholars falling into unofficial roles as anti-racism coaches, preparing daily to mete out a response to the abuses of the world, isn’t the same as leadership and representation.

There will always be math and science courses in primary and secondary education. In the United States, we cannot speak with the same confidence about courses that focus primarily on Classics, especially in schools that serve mostly Black children. If our field deserves to survive and we care about Black scholarship done by Black people and anti-Blackness in our field the way that we say we do, classicists must commit to doing the work to make that possible now. In a little while is no longer enough.

END_OF_DOCUMENT_TOKEN_TO_BE_REPLACED
Conferences, Lectures, and Meetings
Webinar: Learning from the Past: Classics and the Contemporary World