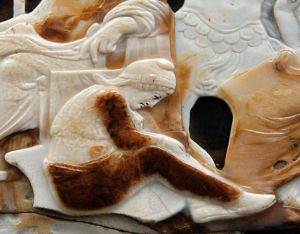 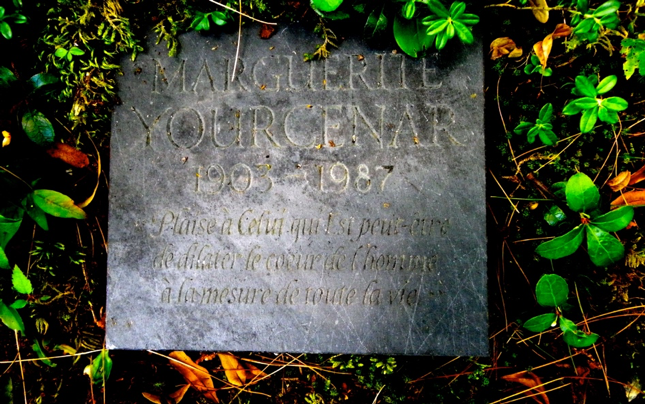 Figure 1: Marguerite Yourcenar's funeral plate. The epitaph, written in French, is from The Abyss: «Plaise à Celui qui Est peut-être de dilater le cœur de l'homme à la mesure de toute la vie.», which can be translated to "May it please the One who perchance is to expand the human heart to life's full measure” (Image via Wikimedia under a CC-BY-SA 3.0).

Historical novels set in the Roman Empire, such as Marguerite Yourcenar’s Mémoirs d’Hadrien (1951; English translation by Grace Frick, 1954) and Gore Vidal’s Julian (1962), have added color and texture to my picture of Roman antiquity, but other novels have opened my mind to historical understanding in more profound ways, especially those that explore the corrosive effects and violent erasures wrought by colonialism. Particularly illuminating for me in this genre have been George Orwell’s Burmese Days (1934),  J. G. Farrell’s The Siege of Krishnapur (1973), and Amitav Ghosh’s Ibis trilogy (2008-15). Each of them has helped me, in different ways, to reimagine the operations of imperial power in the Roman world (orientalist critiques of these works notwithstanding).

The one that has really stuck with me through the years is Chinua Achebe’s Things Fall Apart (1958). It goes without saying that I did not think of this book as part of my academic reading. I originally read it for pleasure, not scholarship! However, what I have come to realize is that it has made me a better Roman historian. 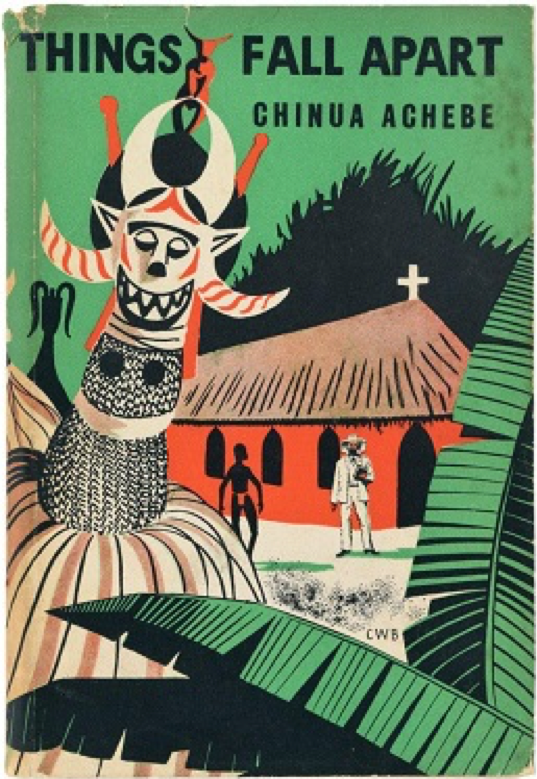 Things Fall Apart will be known to many readers of this blog. The novel is set in southern Nigeria in the late nineteenth century, before and after the arrival of British administrators and Christian missionaries. In beautifully spare prose, it traces the life arc of Okonkwo, an Ibo warrior and clan leader. He is a complex and flawed protagonist, to be sure, prone to violence and adhering to a severe masculinity, but the portrait is a sympathetic one, it seems to me, in that we come to know him intimately in the context of his own world, richly drawn. It is that world that is shattered by the coming of the Europeans.

The story ends with Okonkwo’s suicide, which is an extreme disgrace in Achebe’s Ibo culture. That is clear. But the novel has primed the reader to understand Okonkwo’s choice, and his refusal to succumb to an accommodationist stance, in a real-life, shades-of-grey way. For the suicide represents an unbreakable commitment to a rapidly disappearing way of life that Okonkwo has embraced, however imperfectly. It is troubling, but it makes sense.

A vertiginous shift in focalization at the tail end of the book, however, (re)frames the aftermath of Okonkwo’s suicide as it is seen (and, in effect, not seen) through the eyes of British colonial officialdom. The final sentences of the novel record the thoughts of the district commissioner. He has been taken to see Okonkwo’s corpse, but he is in fact daydreaming about how he will package his African experience into a book:

As he walked back to the court he thought about that book. Every day brought him some new material. The story of this man who had killed a messenger and hanged himself would make interesting reading. One could almost write a whole chapter on him. Perhaps not a whole chapter but a reasonable paragraph, at any rate. There was so much else to include, and one must be firm in cutting out details. He had already chosen the title of the book, after much thought: The Pacification of the Primitive Tribes of the Lower Niger.

This conclusion stands for the casual obliteration of Okonkwo and his culture. It remains one of the most devastating “gut punches” I have encountered in a novel.

The conclusion––and the novel as a whole––has also prompted me to think about the experience of Roman imperial power in antiquity—and (more to the point) my understanding of it. We can never hope to recover from the surviving evidence anything like Okonkwo’s subjectivity, of course. Roman authors shed some light on the interpersonal dynamics of empire, but many of these writers were deeply implicated in the imperial project (Tacitus is surely “exhibit A” here). We do catch some provincial engagements with imperial power, but these voices are fleeting and often self-serving. And while the material and visual evidence can be used to reconstruct something of the local response to Roman imperialism, we are still left to fill in many of the blanks. The uncomfortable reality—a reality that novels like Things Fall Apart have brought home to me more powerfully than the abundant theoretical literature on colonialism and empire—is that we still see the Roman empire mainly through the eyes of men like Achebe’s district commissioner.

The near monopoly of elite male Roman narrators in Roman historical writing highlights a fundamental challenge to our understanding of imperialism and local culture(s) in the Roman world. The challenge is not evidentiary, but rather epistemic. The Roman Empire, after all, was not just a system of armies, taxes, laws, and elite networks, but also the accumulation, across space and over time, of millions and millions of individual experiences of that system and the infinite meanings attached to it. Those experiences and those meanings, that is to say, were not just responses to empire, but were also constitutive of it. And they are lost forever. 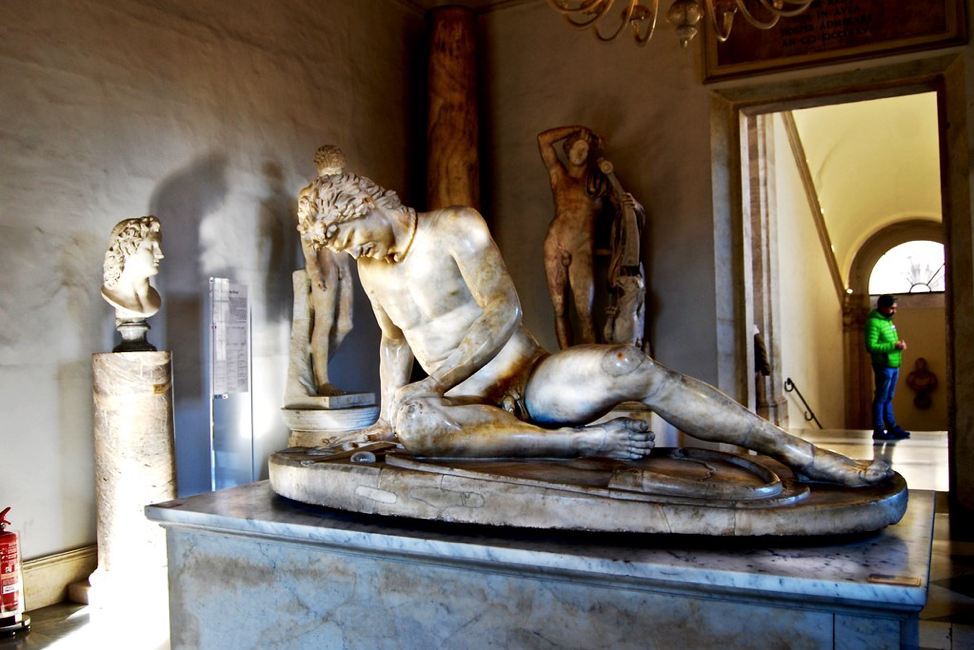 Figure 3: The “Dying Gaul” in the Capitoline Museum in Rome, Italy (1st-2ndC CE) (Image by Andy Montgomery via Flickr).

This is where imaginative literature can help (up to a point). The best novels transport us to a different time and place, allow us to inhabit a different consciousness, and enable us to see the world from a different perspective. The reason that Things Fall Apart has been so meaningful to me, as a Roman historian, is that it presents a complex and searing meditation on how colonialism is experienced—what colonialism means. It is a striking literary evocation that has moved me a little closer, I hope, to a fuller and (NB) more realistic understanding of what the Roman Empire was actually like.

As historians, though, we are trained to focus on the specificities of time and place. Context matters. Okonkwo can never serve as a “drop-in replacement” for any one inhabitant of the Roman Empire. Consequently, the first time I read Things Fall Apart, I was also jolted into an unsettling recognition of how much is missing from my picture of the Roman world. Acknowledging the absence is also useful. Historians have to reckon with that sort of epistemological limitation. We need to embrace an historical sensibility in which we concede that there are things about the past that we do not know, cannot know, and will never know, especially concerning experience, meaning, and subjectivity. Pretending otherwise not only oversimplifies the historical record to the point of distortion, but also, more detrimentally, threatens to imprison our perspectives within unnecessarily narrow channels. Reading fiction can serve as a wake-up call—a safeguard against interpretive myopia. It shows us a different kind of truth. And in our enterprise to understand the past, as historians, it is a truth that we should keep in mind. 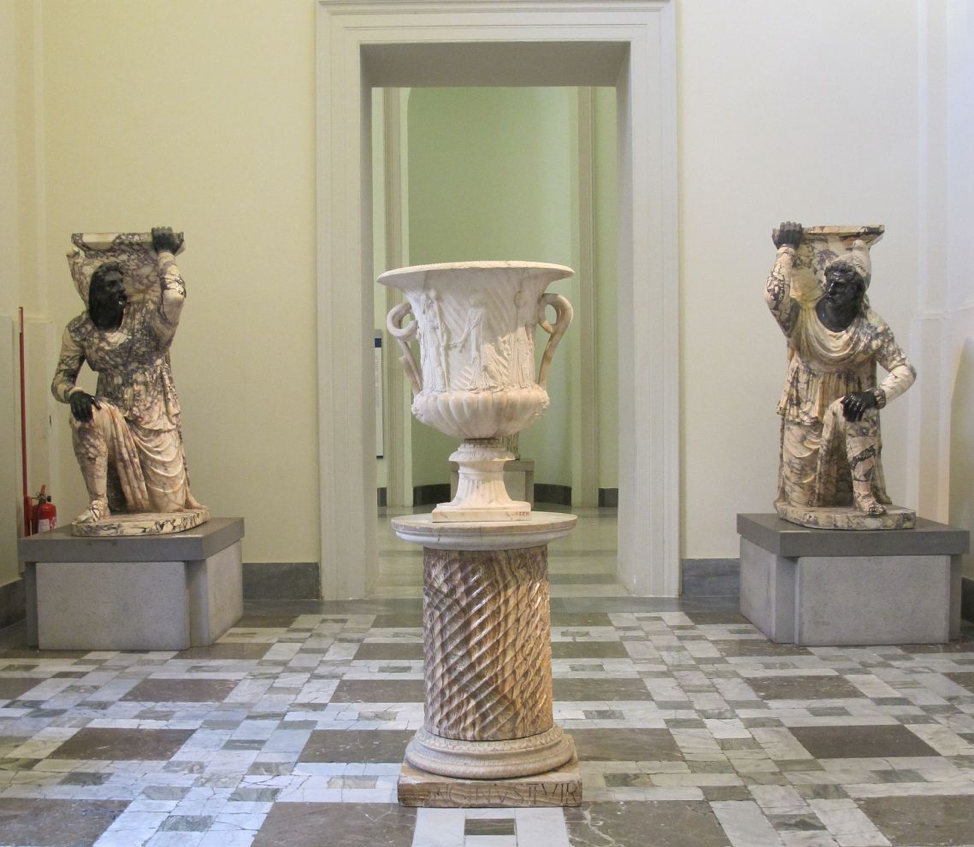 Figure 4: The two “kneeling barbarians” in the Farnese sculpture collection at the MANN in Naples are likely from the early first century CE (image via Wikimedia under a CC-BY-SA 2.0).

Carlos Noreña (PhD, Ancient History, University of Pennsylvania, 2001) is Chair of Ancient History and Mediterranean Archaeology, and Associate Professor of History, at the University of California, Berkeley. He is the author of Imperial Ideals in the Roman West (Cambridge University Press, 2011), editor of A Cultural History of Western Empires: Antiquity (Bloomsbury Academic UK, 2018), and co-editor of From Document to History: Epigraphic Insights into the Graeco-Roman World (Brill, 2019) and The Emperor and Rome: Space, Representation, and Ritual (Cambridge University Press, 2010). He has published widely in Roman history, the topography of Rome, literary and visual cultures in the Roman empire, historical geography, and comparative empires. He has been a Fellow of the American Academy in Rome and a Member at the Institute for Advanced Study. In 2017 he received UC Berkeley’s Distinguished Teaching Award.

04/13/2022
Blog: Two Years Later: “Classics” after Coronavirus?
In an April 2020 post for Eidolon, I gathered predictions on “classics after coronavirus.” Two years later, it’s...
04/08/2022
Blog: Ancient Worlds, Modern Communities: Increasing Accessibility for the Study of the Ancient World
The Ancient Worlds, Modern Communities initiative (AnWoMoCo), launched by the SCS in 2019 as the Classics...
03/21/2022
Blog: I Love You, I Hate You: A Student’s Perspective on Learning Latin
I have always enjoyed Latin class because it felt like a puzzle, much like math. Find the verb, find the noun that...
03/18/2022
Blog: Power to Punish and Authority to Forgive: Imperial State and Imprisonment in 4th-Century Antioch
Research ideas often develop out of chance encounters or unplanned circumstances. My dissertation project was born...
03/14/2022
Blog: Sampling Epic in Kendrick Lamar’s “Mortal Man”
Because it’s spirits, we ain’t even really rappin’ We just letting our dead homies tell stories for us....
END_OF_DOCUMENT_TOKEN_TO_BE_REPLACED