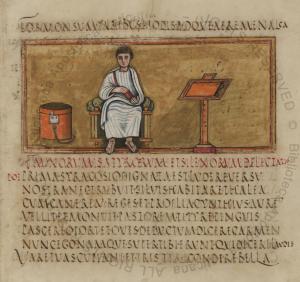 William Robert Nethercut, 84, passed away on August 14, 2020. He was born to the late Robert and Constance Nethercut in Rockford, Illinois on January 11, 1936. At the time of his death, William was Professor of Classics at the University of Texas at Austin, a position he held since 1975. Before coming to UT, he taught at Columbia University as Instructor, then Assistant Professor of Classics from 1961-1967 and at the University of Georgia as Associate Professor of Classics from 1967-1972, then Professor of Classics from 1972-1975. William earned his AB magna cum laude in Greek from Harvard in 1958 and his PhD from Columbia in 1963, writing a dissertation on the Roman poet Propertius. He served the field of Classics in many capacities, including as president of the Vergilian Society, editor of the journal Helios, and as a member of countless committees across the many professional organizations in the field. Of his contributions, he was proudest of the hundreds of Latin teachers he helped mentor currently working in high schools and middle schools across the country. 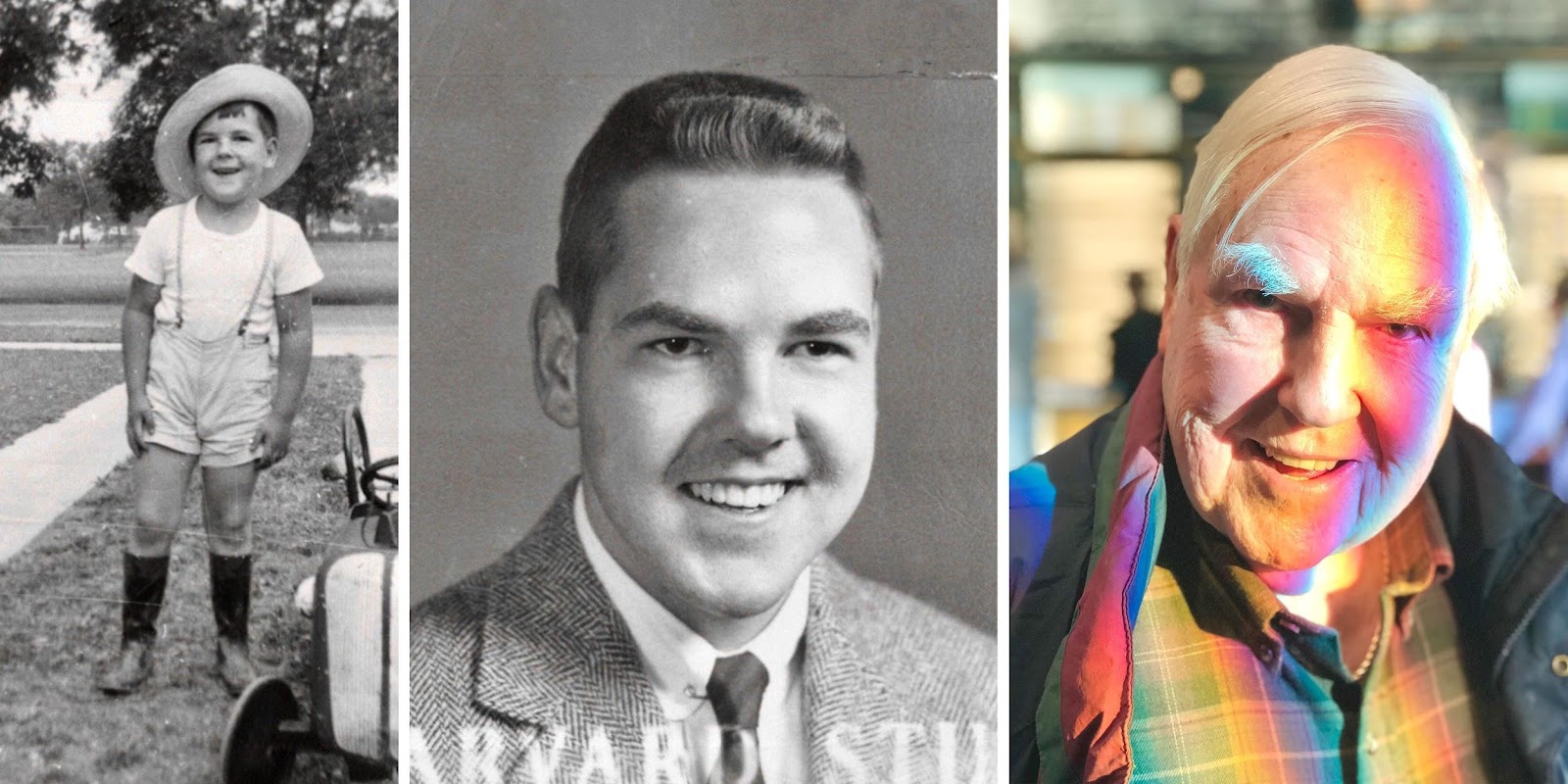 Upon graduating from Harvard, William embarked on a life founded on his twin passions: music and academics. A voice student at the New England Conservatory of Music, he debuted as Figaro in Rossini’s Barber of Seville, going on to perform such varied roles as Mozart’s Count Almaviva, Don Giovanni, and Papageno, Bizet’s Escamillo, Verdi’s Germont, Leoncavallo’s Silvio, and Puccini’s Marcello; his singing career culminated in a solo recital at Carnegie Hall in 1966. As he was actively pursuing his singing career in Manhattan, he returned to graduate school at Columbia University.

From the mid-1960s through the mid-1980s, he published extensively on Greco-Roman literature, focusing especially on the Latin poets Vergil and Propertius. Many of his articles, especially from the 1960s, contributed to the formation of the so-called Harvard School of Vergilian scholarship. One of his major contributions to Latin studies was in reinvigorating scholarly interest in the poetry of Propertius. Always alive to the nuanced artistry of this most obscure of Roman poets, his work laid foundations in Propertian studies that are still operative; his articles continue to populate the bibliographies of the most important work on Roman elegy being produced today, almost sixty years later. During the 1980s, he refocused his interests on ancient Egyptian language and culture, in the remainder of his career mentoring over twenty students who would go on to become professional Egyptologists. 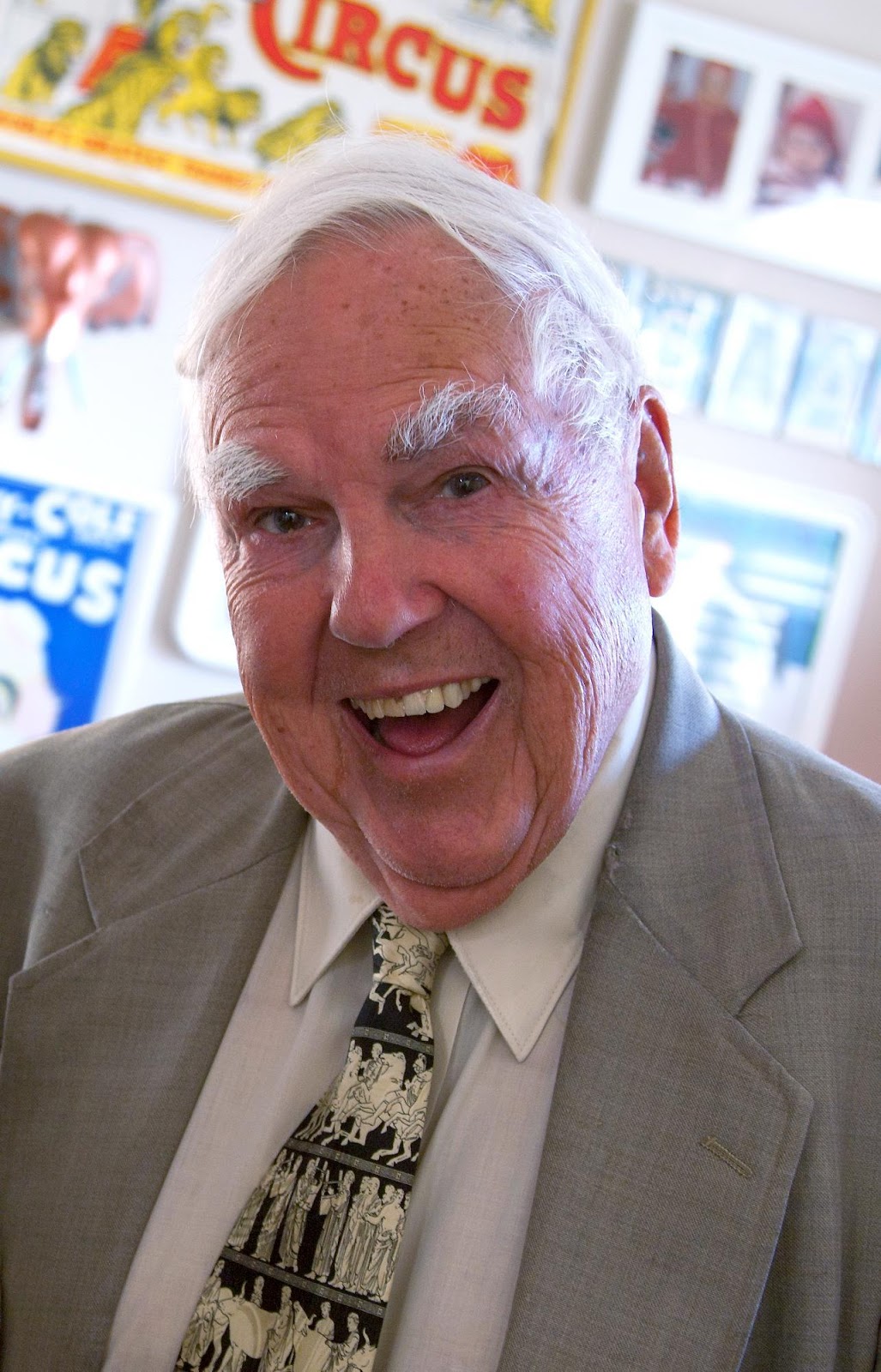 William twice was recognized with the President’s Associates Teaching Excellence Award (1990, 1998) the highest award for teaching at the University of Texas; these were only two of many other official recognitions for his teaching. He was a vibrant member of First Baptist Church of Austin, where he was Chair of the Board of Deacons in 2000.

William brought his inextinguishable optimism to all areas of his life. He gave freely of himself to all he met and remained committed to teaching, continuing to work up until the end. He found beauty wherever he sought it out. This organic fusion of qualities made even the shortest of encounters with him memorable, and he left an unforgettable impression on the tens of thousands of students who passed through his classrooms over his 59-year career. His was a life unusually full and impossible to capture in its breadth. A conversation with him could easily include a prolonged discourse on the etymology of your given name, would definitely involve him procuring your birth data so he could cast your astrological chart, and regularly would be peppered with surprising mentions of experiences he accumulated on his journey—from his work for the CIA doing horoscopes, to his impressive lepidoptery collection or his assortment of quasi-famous ancestors’ glass eyes, William’s interests fascinated both him and his audience. The greatest impact of his presence was his radiant joy, which was manifest in his vocation, his love of music and his devotion to his family. Indeed, the boundless love he had for his children and grandchildren remains his most profound legacy; the fragments of its embers will burn for decades and, hopefully, centuries to come, a permanent, sustaining benediction for the world made more beautiful, more joyful because of his life.

William was preceded in death in 2008 by his grandson Jonathan Robert Wertz and in 2013 by his wife of 35 years, Jane Swann Nethercut. He is survived by four children: Mr. William Andrew Nethercut, Rev. Amanda Wertz (and her husband Mr. Christopher Wertz), Mr. Robert Nethercut (and his wife Mrs. Desirie Nethercut), and Dr. Jason Nethercut (and his wife Dr. Sarah Scullin); and by seven grandchildren: Kane and Rylee Wertz, Robert and Roger Nethercut, and Isaac, Frederick, and Nicholas Nethercut.

In lieu of flowers, the family is requesting that donations be made in William's name to the William and Jane Nethercut Excellence Endowment in the Classics Department at UT Austin. Donations may be sent to: College of Liberal Arts, Attn: Blake Turner, 116 Inner Campus Dr., G6300, Austin, TX 78712. Owing to the COVID pandemic, there will not be a memorial service at this time. 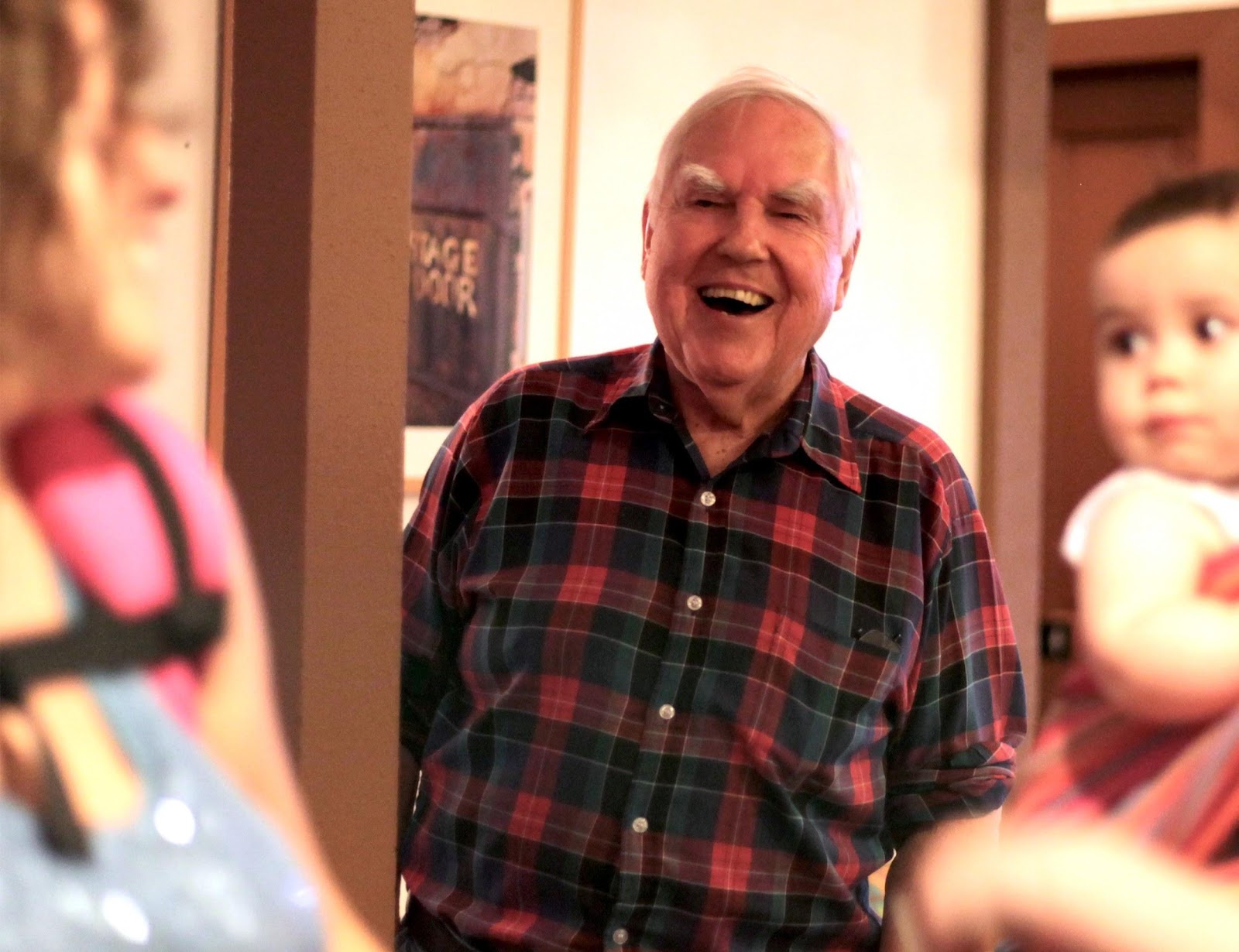 Dr. Nethercut has published broadly on Latin literature, especially poetry, of all periods. His first book, Ennius Noster: Lucretius and the Annales (scheduled to be published by Oxford University Press in 2020), represents the first book-length study in any language devoted to the literary relationship between the two most important Latin epic poets of the Roman Republic. He has also published other articles on Lucretius, Vergil, and Ovid, with others forthcoming on Ennius, Naevius, Tibullus, Propertius, Lucan, Seneca, Statius, and Silius Italicus. He is currently writing another book on the reception of Lucretius in Latin literature of all genres during the Roman Empire.

07/01/2022
Blog: Ancient Worlds, Modern Communities: Contemporary Responses to Greek Myth and Tragedy through Drama, Film, and Visual Art
The Ancient Worlds, Modern Communities initiative (AnWoMoCo), launched by the SCS in 2019 as the Classics...
06/29/2022
Blog: “Deeply rooted in history”: Teaching abortion ancient and modern in a post-Roe v. Wade world
With weary hearts, we consider with you what Classics can do in the face of Dobbs v. Jackson Women’s Health...
06/27/2022
Blog: Teaching in a Time of Anti-Asian Violence: Reflections on Asian & Asian American Experiences in Classical Studies, Part 1
This two-part series reflects upon AAPI experiences in Classical Studies. Part 1 is catalyzed by the author’s...
06/25/2022
Blog: Roe v. Wade, the GOP, and echoes of Augustus: Reproducing fascism
I guess I should say “thank you.” Gratias vobis ago. Thank you to the Republican Party’s long game, a partisan...
06/20/2022
Blog: Paternalism and the “Good Slave” in the Speech for Phormion and the Legacies of Slavery
In a discussion of the concept of the “good slave” in her book Reconstructing the Slave: The Image of the Slave in...
END_OF_DOCUMENT_TOKEN_TO_BE_REPLACED