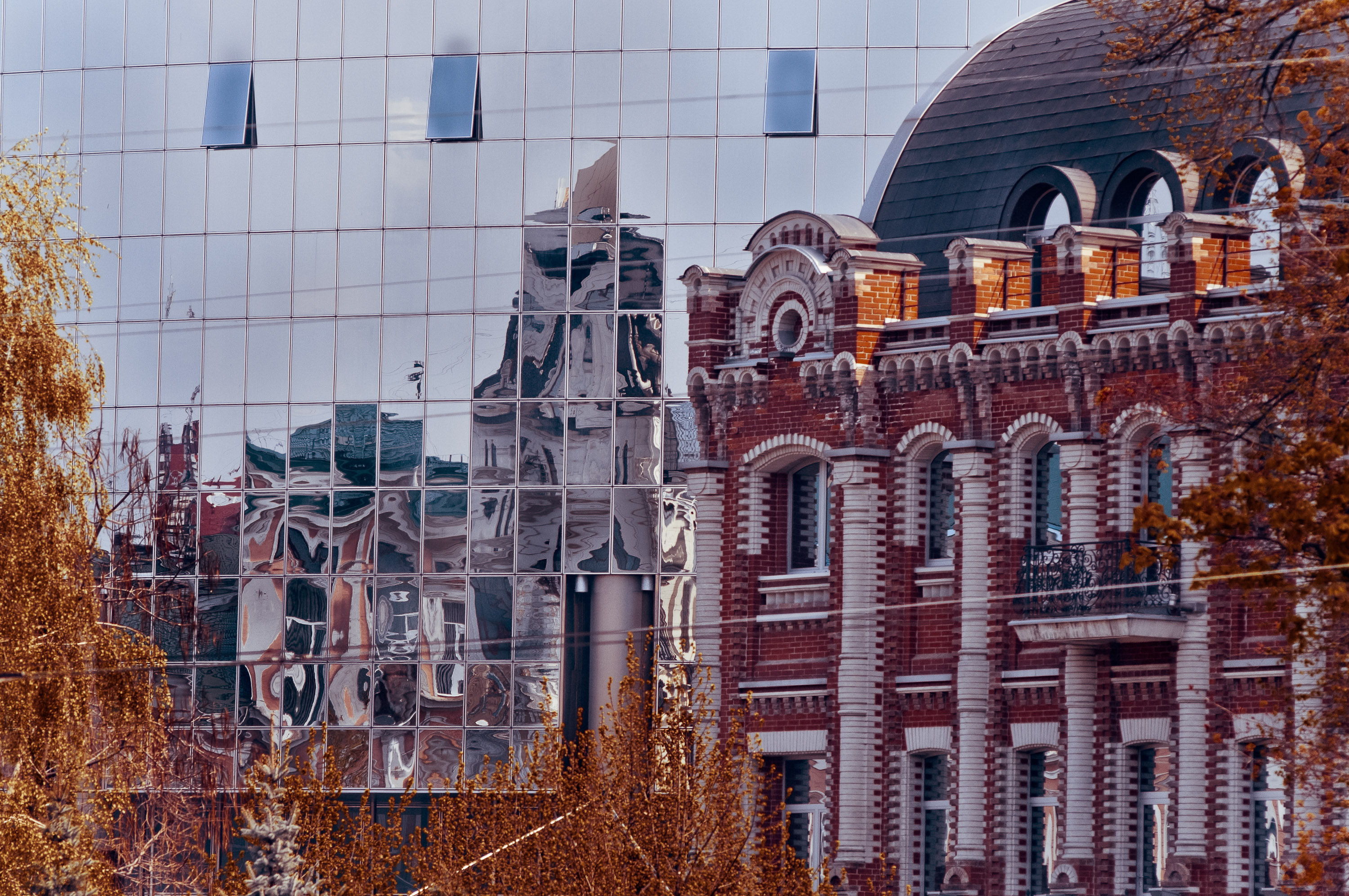 With this edition of the SCS newsletter, I want first to thank my immediate predecessors, John Marincola and Roger Bagnall, for their leadership in thoughtfully moving our organization forward.  John, for directing our collective attention to the situations and needs of colleagues in contingent faculty positions (resulting in the creation of the Committee on Contingent Faculty).  And Roger, for undertaking and completing in record time substantial reorganization of our society’s governance (resulting in revised by-laws and committee structures).

Following their example, I am working with SCS staff members, committee chairs, and others to focus efforts and attention this year on the expectations and outcomes for the PhD degree in Classics and related fields.  This initiative will be particularly evident in a number of events and programs planned for our annual meeting in Boston.  These will include a new format for the president’s panel, a networking opportunity involving Classics PhD’s with careers in a variety of different fields, a panel on secondary school teaching, and more.  Details will follow in later communications from SCS.  Why this emphasis?  And why now?

Let me begin with a few data points.  At the SCS annual meeting in Toronto this January, only 21 institutions registered with the Placement Service, indicating they had, in total, 24 open positions to fill.  The number of candidates who registered was 639.  Of course, there are caveats—many institutions have chosen to interview outside of the SCS placement service, some registered “candidates” may not have been actively seeking positions, and the like.  Yet the discrepancy between these numbers is stark.  Of course, we also know that on U. S. college and university campuses today, the majority of faculty members are non-tenure-track.

We can also begin to expand our understanding of the career paths for Classics PhD’s beyond one year’s placement data.  The Legionnaire Project, undertaken by The Paideia Institute, has gathered longitudinal information about the career paths of PhD degree-holders in classics and related fields.  The data is likely not definitive at this stage; but it is certainly suggestive.  Information was gathered on approximately 2500 PhD graduates of 51 U.S. institutions over the 35-year period from 1980 to 2015. The overall picture is clear:  over the past 35 years, the majority of PhD recipients in our field have not moved from their graduate training into tenure track teaching.  They have had other professional outcomes.  In recent years, the higher education press has labelled this phenomenon, “alt-ac,” an unfortunate sounding designation, but a step toward acknowledging that there are indeed career paths “alternative to academics.”

I believe it is important to consider an analogy, here, between our undergraduate teaching and our graduate programs.  Many of us have little patience with the currently popular conception of undergraduate education as nothing other than job training.  The view that only a major in economics or computer programming or engineering is the path to a viable future for our students is a view we tend to reject as both narrow and unrealistic.  We are quick to protest that the true ends of liberal learning are critical thinking, clear communication, the ability to make and/or weigh an argument, etc.  Recently, many of our campuses have been acting on this proposition by creating robust career preparation programs, helping students to become more aware of and better prepared for the broad range of career possibilities for which their liberal arts education prepares them very well.

Yet, when it comes to graduate education, I’m concerned that we, as academics, tend to display a narrowly pre-professional view of outcomes similar to that we eschew in the case of undergraduates.  For the most part, we don’t expect our undergraduate majors to become professional classicists.  Has the time come to recognize that many of our graduate students will also enter a variety of other careers?  The data would indicate that it has.

A number of our fellow societies, such as the Modern Language Association and the American Historical Association, as well as funding organizations like the Mellon Foundation and the National Endowment for the Humanities have begun to think more broadly about the value the PhD can bring.  Indeed, several Classics departments are already engaged in this kind of thinking, inviting more vocational reflection during the graduate program and even, in some cases, introducing curricular reforms, focusing more intentionally on the skills developed in graduate study, as well as on disciplinary knowledge.

It is no secret that graduate programs in many disciplines are producing more PhD’s than there are “jobs” (i.e., in this way of thinking:  tenure track teaching positions).  Some argue, therefore, that fewer individuals should obtain a PhD.  But that is not the only and--I would argue--not the best future for graduate study.  The oft-repeated claim that “there are no jobs” for PhD’s is only true if the definition of “job” is limited to the academic tenure track. In fact, our society has substantial need for the disciplined thinking, research ability, creativity, and perseverance that graduate study entails.  The many, many PhD holders flourishing in “alt-ac” careers from law to finance to technology to entrepreneurship, as well as in librarianship, publishing, museumship, academic administration, secondary school teaching, and more make this clear.

In the statement I was asked to submit, upon the honor of being nominated for the presidency of SCS, I ventured to suggest that, “the successful future of ‘the classics profession’ may lie in a greater emphasis on ‘classics’ than on ‘the profession,’ narrowly defined,” and that, “we need to think both strategically and confidently about the fact that our field is vibrant and has important contributions to make to the future.”  There are many professional paths that classicists may follow.

As a classicist who, in addition to tenure-track teaching, ultimately pursued a career in college administration and presidency, I know first-hand that an “alternative” path can be both professionally satisfying and intellectually stimulating.  Nor is classical training left behind, by those of us who pursue “alternative” careers.  At first, I was surprised and puzzled when two of my PhD students, after teaching for several years, decided to become tax lawyers.  No puzzle at all, each assured me: working with the tax code requires interpreting a complex and difficult text—a skill honed in their graduate studies in Classics.

As a learned society, the SCS has at its heart the professional support and advancement of the study of the ancient world, in all of its many dimensions.  My intention, as president of the Society this year, is simply to highlight as well the many different ways in which classicists can also support and advance our contemporary society.

For jobs data and annual meeting updates from the SCS Office, see this write-up.

For a way to get this issue of academic jobs into the public eye, read about our social media campaign to John Oliver's Last Week Tonight.

END_OF_DOCUMENT_TOKEN_TO_BE_REPLACED
Calls for Papers
CFP: Myths and Societies: A Cross-Cultural and Intertemporal Approach