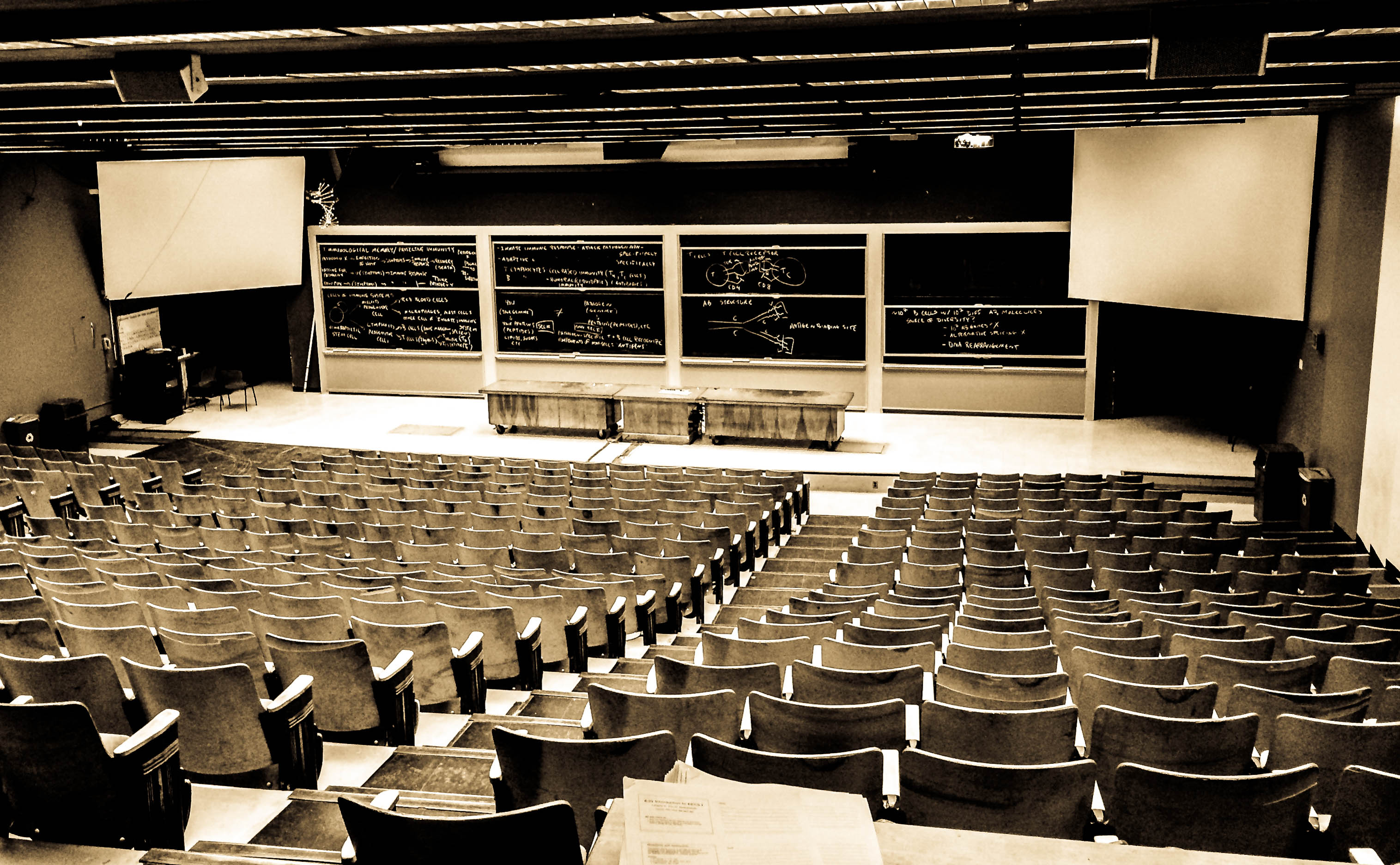 "Contingent Faculty and the Public" by the SCS Office

There has been a dramatic increase in adjunct and contingent teaching work. According to Inside Higher Education, "a family of three in California relying solely on the median adjunct salary would qualify for Medicaid and food stamps." This came swiftly on the heels of a report by the House Education and the Workforce Committee dossier called the "Just-In-Time Professor," which detailed the state of contingent faculty in American higher education back in 2014.

The SCS has already started work on addressing some of these issues. The SCS membership will vote this Summer on a new working conditions statement that specifically addresses the needs of contingent faculty. Also, the Contingent Faculty Committee is looking into further recommendations to the Society that would benefit contingent faculty. Their chair, Chris Caterine, is working with other societies that participate in the Coalition for the Academic Workforce. While all these things are happening, the SCS believes that there is always more to be done when it comes to advocating for a growing portion of our membership.

Hosted by John Oliver, this HBO show is notorious for shining a light on unknown or poorly-discussed topics, ranging from televangelists to the funding crisis at 9-1-1 call centers. Delving deeply into one topic a week, the show does a thorough job vetting and researching its topics, and draws a large audience that often greatly benefits from the coverage.

It was previously the case that the public could suggest topics to the show directly via an HBO-hosted forum. Due to the shows popularity, however, and the staff's inability to sort through all the topics, the forum is no longer visible.

The Twitter platform has become more and more effective at starting large conversations, exerting pressure on big names, and bringing attention to disparate topics. On May 5th, the day after this Newsletter is published, the SCS will encourage #ContingentCrisis to bring to attention to the state of contingent work in the academy. We encourage you to join us in this campaign by recruiting your own followers, other scholarly societies, and other industries affected by contingent work to bring awarness to this topic in the hope it can be covered by bigger media outlets such as "Last Week Tonight."

Here are some Tweets to get you started, all within the 140 character limit and all sourced from the aforementioned "Just-In-Time Professor" and the Inside Higher Education article:

.@LastWeekTonight Contingent faculty likely make up the most highly educated + exp. workers on food stamps...in the [US] #ContingentCrisis

.@LastWeekTonight  98% of adjuncts...felt that they were missing opportunities to better serve their students #ContingentCrisis

.@LastWeekTonight "I believed earning several college degrees would be my path out of poverty..that is no longer the case" #ContingentCrisis

For jobs data and annual meeting updates from the SCS Office, see this write-up.

For Georgia's own words on this change and our new focus on jobs, read her piece in this same Newsletter.

END_OF_DOCUMENT_TOKEN_TO_BE_REPLACED
Calls for Papers
CFP: Myths and Societies: A Cross-Cultural and Intertemporal Approach