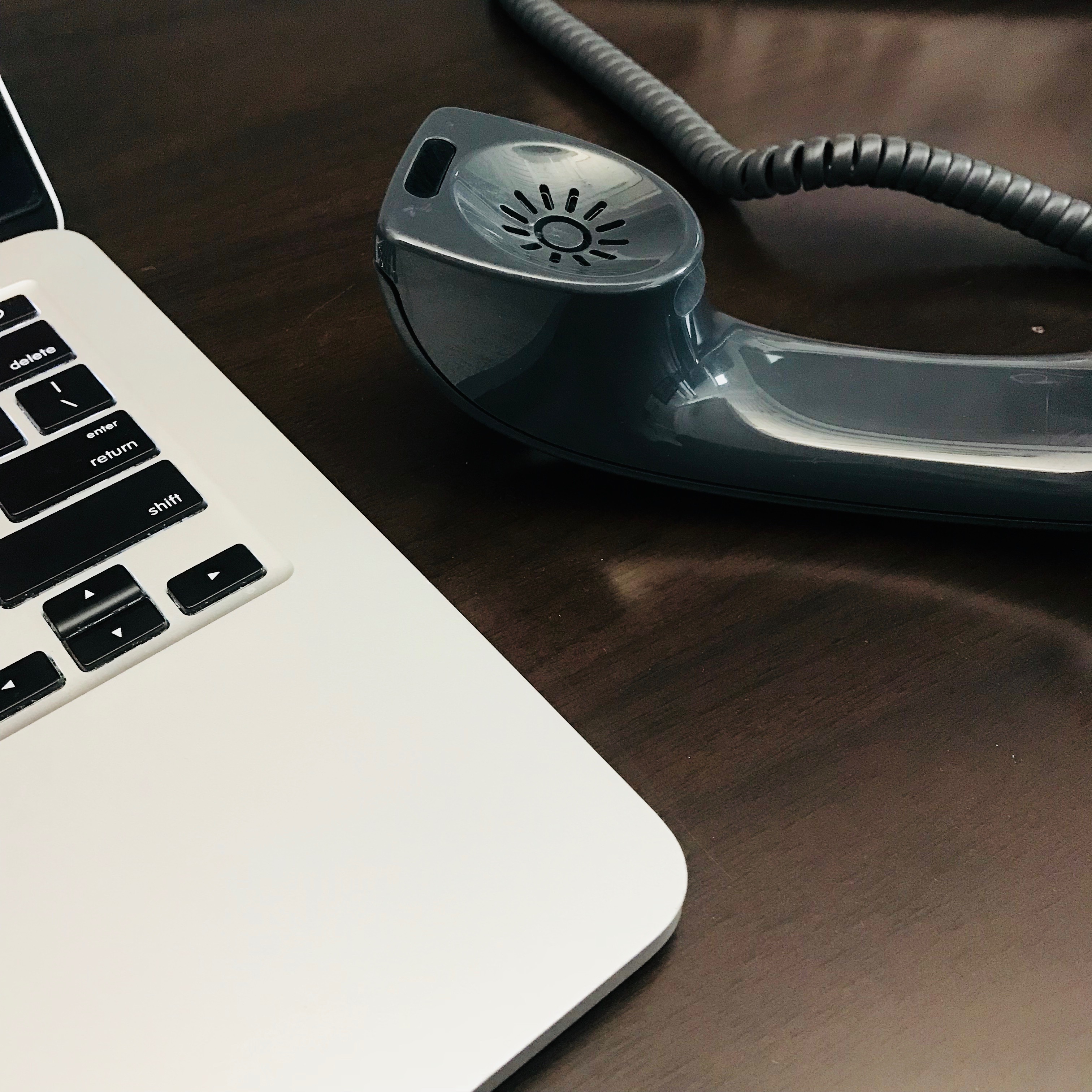 2017-8 Revisions to the Placement Service Guidelines
By Cynthia Bannon

If you’ve visited to the Placement Service website lately, you may notice that the Placement Guidelines have a new look. They are now organized under topic headings to facilitate consultation, and as we re-organized we also streamlined, removing redundancies that inevitably creep in over time. There are also a few significant changes to the guidelines that merit brief comment.

When the Committee on Career Planning and Development met in snowy Boston, we planned to update the Placement Guidelines with a new section on interviews conducted via teleconferencing platforms such as Skype. A draft of this new section was approved at the meetings. In short, the Guidelines request that distance interviews be conducted with the same formality and respect as in-person interviews. In addition, institutions are responsible for insuring that foreseeable problems with the technology do not disadvantage candidates.

The Committee also made important revisions to the guidelines on Job Advertisements. First, we responded to concerns raised by the Committee on Gender and Sexuality in the Profession about job advertisements from religious institutions that require a statement of faith or other lifestyle pledge. The Guidelines now ask these institutions to include in their job ads a link to the statement of faith so that candidates will be apprised before they apply. We discussed the possibility of not listing jobs from these institutions, but decided that including them in the Placement Service was better because it allowed for at least some oversight. With the second revision, the Committee addressed some of the difficulties specific to job candidates who require a visa. Again the guidelines now require institutions to provide more information in their advertisements, such as whether the institution can (or cannot) sponsor a visa for the position advertised according to institutional policies. We recognize challenges that schools face to comply with institutional and federal immigration policy, but we believe that it is in the interest of both schools and candidates to make this information available early in the job process. We also updated the language on our endorsement of the AAUP Statements on Discrimination and our support for affirmative action in hiring. Finally, a big thank you to Barbara Gold and Helen Cullyer for careful work reconciling our revisions with ongoing work on the SCS’s Statement on Professional Ethics.

Lisl Walsh, co-director of the Classics Tuning Project, talks about the project's work so far and their plans for the future.