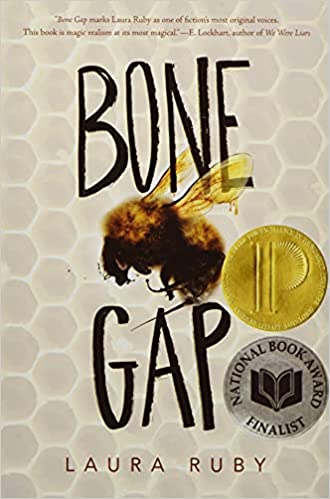 I recently taught the troubling Homeric Hymn to Demeter in my Classical Myth course at Bucknell. On the one hand, this hymn is a story of violence. Three quarters into the hymn, readers find Hades “sitting in the bed with his bashful, very unwilling, wife who yearned for her mother” (ἥμενον ἐν λεχέεσσι σὺν αἰδοίῃ παρακοίτι, | πόλλ᾽ ἀεκαζομένῃ μητρὸς πόθῳ, 343–344). As Jermaine Bryant and Ship of Theses have recently discussed on Twitter, this scene is clear evidence that Hades has sexually assaulted Persephone.

The tale of Orpheus and Eurydice has long been a popular myth in music, drama, literature, and film. Anais Mitchell’s recent musical sensation Hadestown (which was workshopped from 2006 and had an off-Broadway debut during the 2017-18 season) is but one example of the reworking of the legendary love story. Although Mitchell’s musical is broadly defined as a folk opera, it is just the latest instance amongst many pop culture reinterpretations of the Orpheus myth across different musical genres. The tragic tale of a famed musician who traveled to the underworld to retrieve his love from the grips of death has inspired several musicians during the 1990s and the 2000s.