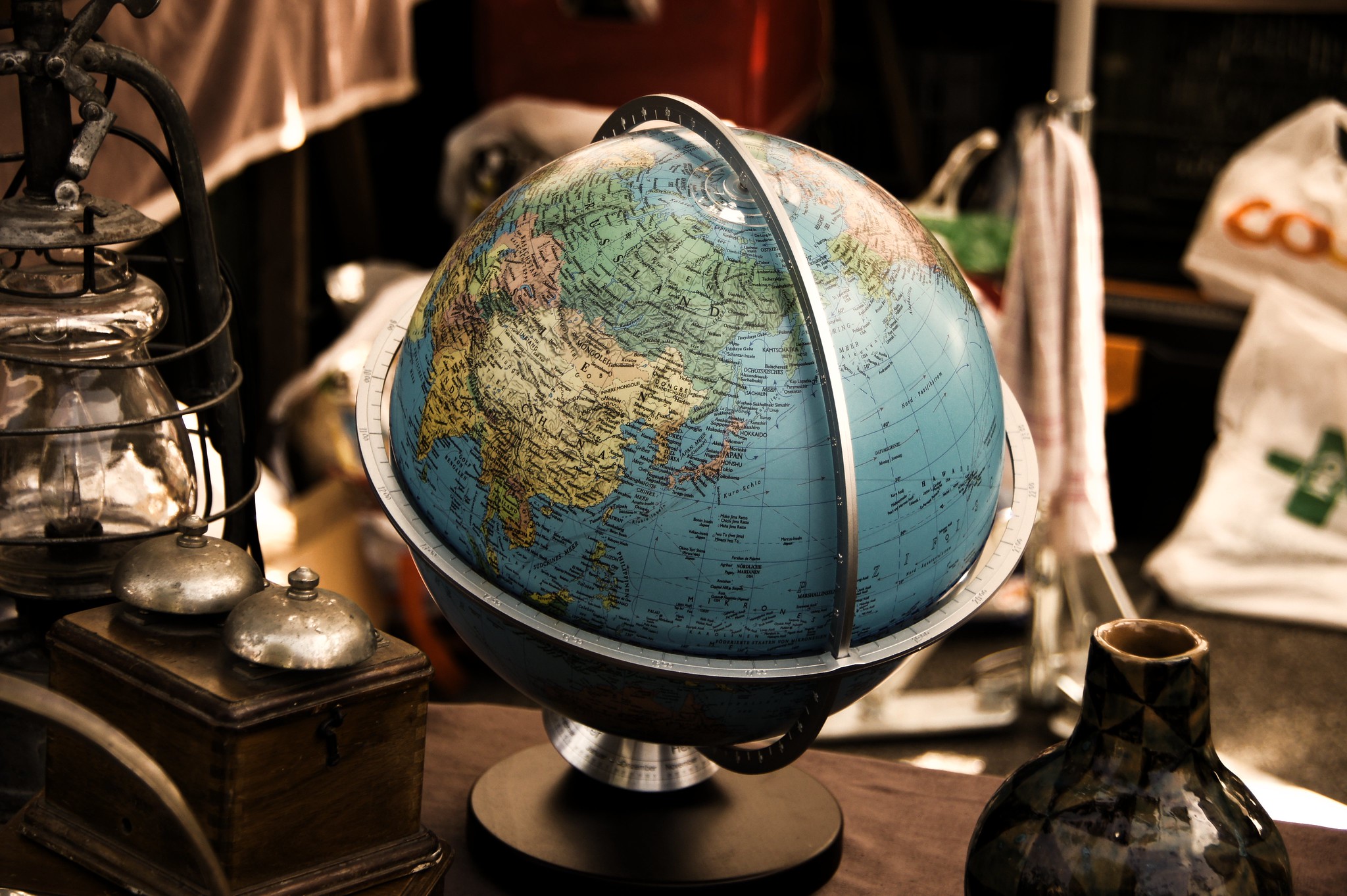 We wanted to share the winners of our fourth round of Classics Everywhere grants.

Thank you to Mallory Monaco Caterine, chair of the Classics in the Community Committee for overseeing this round. We also thank Nina Papathanasopoulou (ninap@classicalstudies.org), our part-time public engagement coordinator, who has been assisting us in communicating with our sponsored projects' directors, getting the word out about their work, and evaluating the success of this new initiative.

Please join us in congratulating these grantees, and look forward to these fantastic events they've planned!