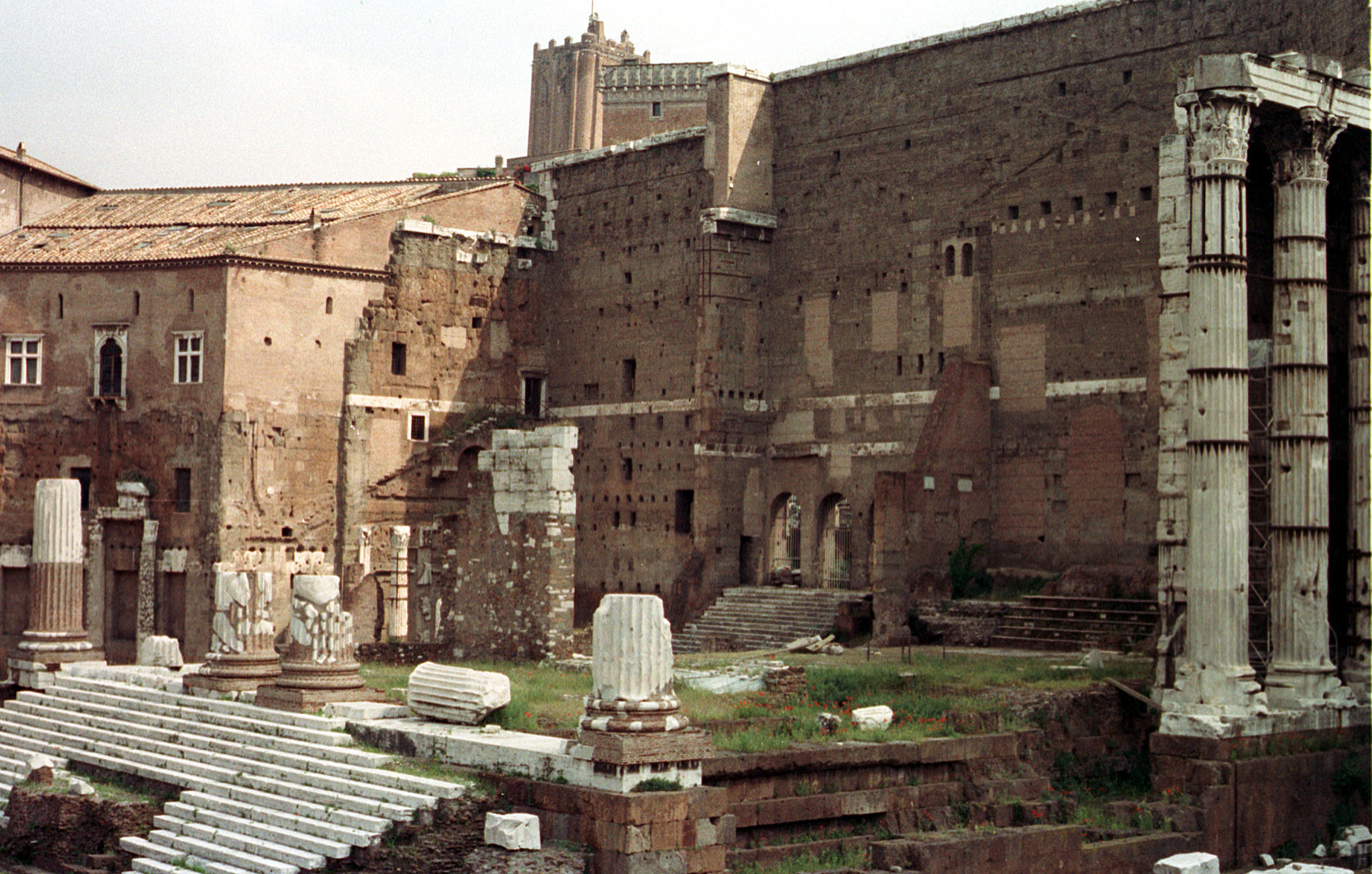 It was decided that the primary activity of Public Information and Media Relations Committee for the next year would be establishing the FORUM PRIZE, explained as follows:

The Committee on Public Information and Media Relations will award “The Society for Classical Studies Forum Prize” annually in one of the following categories:

The Forum Prize recognizes outstanding contributions to public engagement made by non-academic works about the ancient Greek and Roman world. It empowers the SCS to build bridges with a broader public by rewarding the best public-facing essays, books, poems, articles, podcasts, films, and art produced each year, either by a classicist or non-classicist.

The Forum Prize will consist of (1) a cash award of $500, (2) a five-year membership in the Friends of the Classics, and (3) an inscribed gift from the Society. The PIMR Committee will invite the Forum Prize winner to the SCS annual meeting to be part of a public awards ceremony.

Winning contributions are not restricted to the English language or to the USA and Canada. There is no fee associated with a nomination.

All nominations will be submitted via Google form and include a concise statement (limit of 250 words) explaining why and how, in the nominator’s opinion, the work engages with the public in terms of creativity, outreach, impact, relevance, diversity, vision, and/or timeliness.

When the nomination period closes, the PIMR committee will determine the winner by October 15 of the same year.

Read S. Georgia Nugent's report on her year at the helm of the Society as its president.

Hear from our Executive Director about Society activities at the main office.